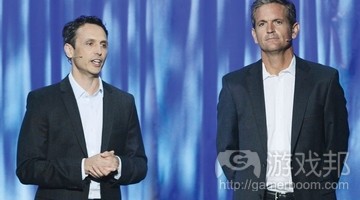 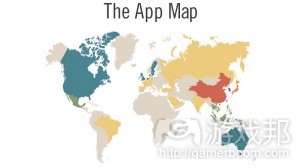 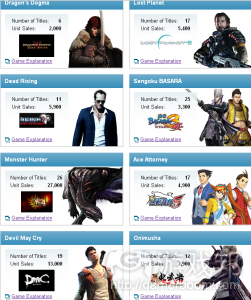 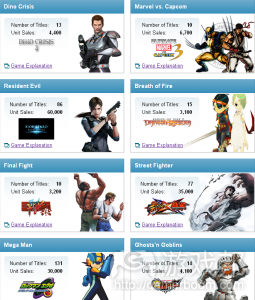 1）The Walt Disney Company has announced that the Games and Media operating groups of Disney Interactive will merge with current co-president Jimmy Pitaro now assuming responsibility for the division. Co-President John Pleasants will be leaving his current post, but he will work closely with Pitaro “to ensure a smooth transition and serve as a strategic consultant to the business.”

“Following three years of consistent operating improvement at Disney Interactive and a great partnership between John and Jimmy, we are now in a position to fulfill our original objective to consolidate our Interactive business under one Los Angeles-based leader,” said Robert A. Iger, Chairman and CEO, The Walt Disney Company. “With Jimmy and John’s input, we have created an Interactive organization that is best structured to meet the demands of the fast-moving technology industry. I thank John for his many contributions to Disney Interactive including building tentpole products like Disney Infinity and establishing the company as a leading mobile games publisher and appreciate his passion for bringing Disney experiences to Guests on new platforms.”

“John has been critical in helping Disney Interactive build a great foundation off of which we will continue to deliver quality interactive games, mobile and web experiences that entertain and engage our Guests,” said Pitaro. “I thank John for his partnership and look forward to working with him on the transition.”

“I am extremely proud of the work our teams have done to create leading interactive games and experiences for our guests,” added Pleasants. “Through quality and innovation, the business is generating tangible results and momentum, and I am confident that consolidating our collective efforts at this time will lead to even greater acceleration.”

During last week’s earnings call, Disney announced that its Disney Infinity game/toy hybrid had sold over 1 million starter packs, helping to bring the gaming division back into the black. “With the continued convergence of web and mobile entertainment platforms, Disney Interactive will move forward with a singular strategy for driving revenue and advertising across key platforms and franchises,” the company said today about its reorg. In addition to Club Penguin, Disney’s digital focus is now on mobile, and the firm has had seven number-one and 33 Top 25 mobile games over the past year.（source：gamesindustry.biz）

2）Mobile apps are international phenomena. So is the Android operating system. Google knows the importance for developers to easily extend the international footprint so today it announced that its App Translation Service is now available to all developers.

The App Translation Service was announced at Google’s I/O developer conference earlier this year and allows for developers to hire human translators across the world to transcribe their apps from English into the local tongue. Want your app to be read in Farsi? Russian? Japanese? Developers can hire a professional translator through Google Play Services to bring their app to users’ native tongue across the world.

Google says that 1.5 million Android devices are activated every day and the vast majority of those smartphones and tablets go to countries where English is not the first language. As such, Google announced at I/O a suite of localization services and techniques to help developers be able to support true international launches of their apps such as the ability to accept a variety of forms of payment and currency through Google Play and to test a localized app.

It is important to note that not all Android apps can be sold or have in-app payments for every country around the world. Free apps are available wherever a user can access the Google Play Android app store. If a developer wants to charge for an app or feature or service with an app, it has to do so in countries where Google can accept payments. That list is quite long, ranging from Albania to Zimbabwe. Most major countries are supported, but developers should check Google’s list of supported countries before attempting to translate an app into a local language. （source： readwrite.com ）

3）With focus on delivering quality products to a wider audience base, Capcom has strived diligently to create innovative and exciting sequels to existing popular franchises to increase consumer opportunities and to strengthen its revenues.

One of Capcom’s many popular franchises, “Mega Man”, which was first released in 1987, has seen numerous popular sequels and a plethora of merchandise which has established it as one of the premier franchises in all of video games.

It is our strong belief at Capcom that providing innovative sequels to beloved franchises increases recognition of product, while also increasing customer loyalty.

As always, we at Capcom will continue to strive to provide our customers with the best possible forms of innovative entertainment to increase customer satisfaction.（source：capcom.co.jp ）