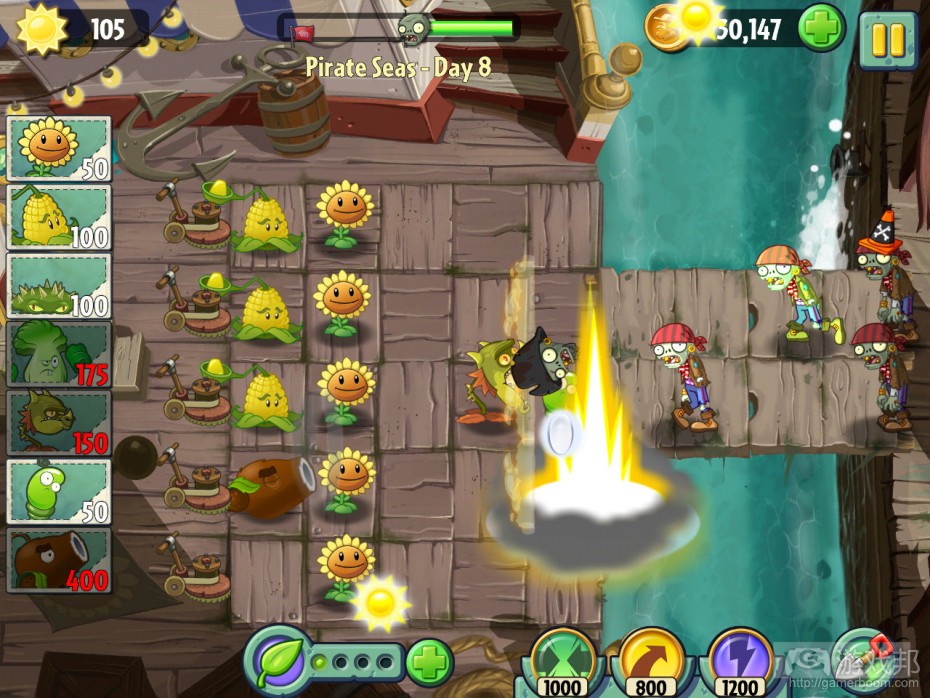 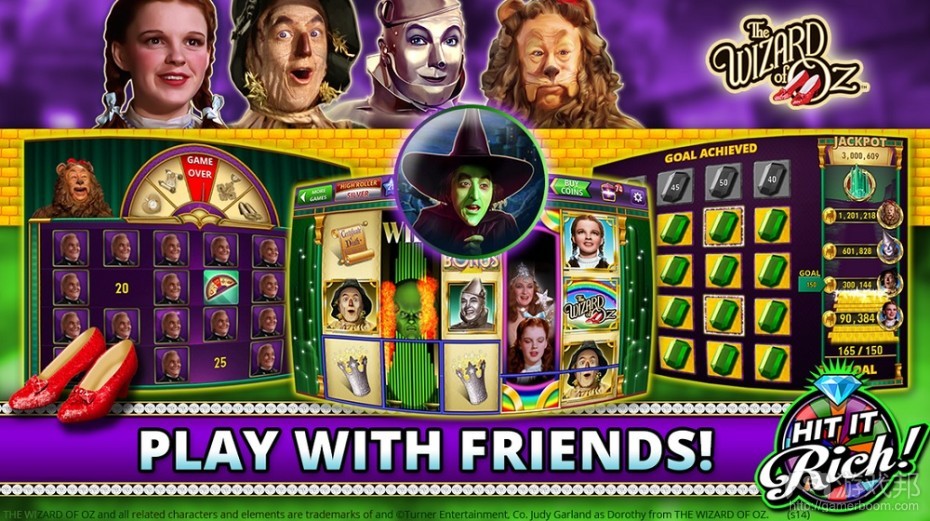 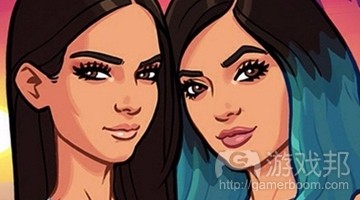 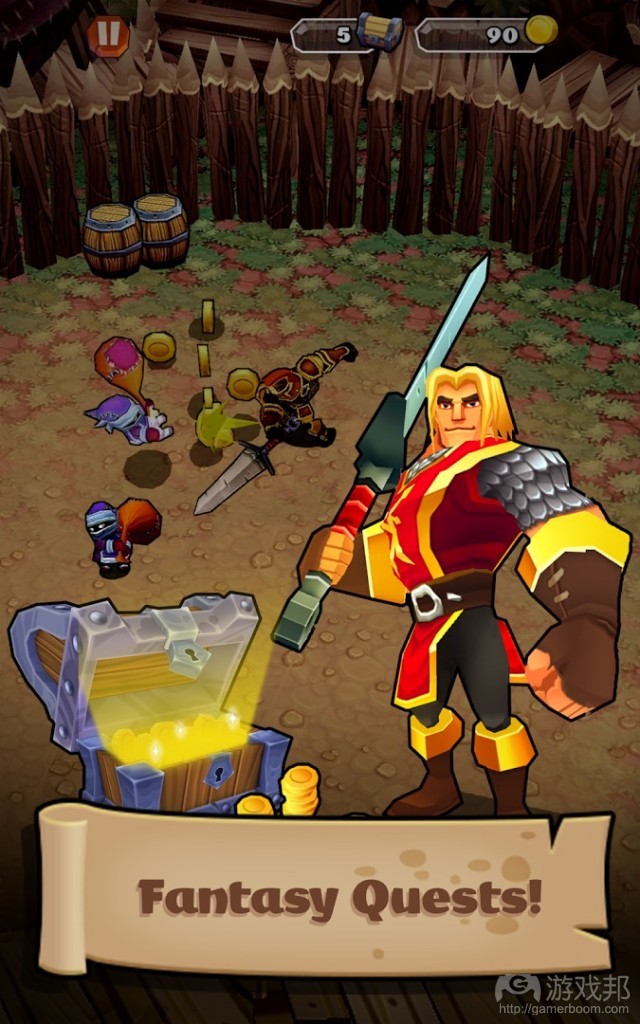 1，It’s time to celebrate the Seven Years War. No, not that one.

Plants vs. Zombies, a tower defense game where players use viscous flora to stop waves of the walking dead, turns 7 years old on May 5. It spawned a franchise that has expanded to multiple platforms, including PlayStation 4 and Xbox One thanks to the Garden Warfare shooter games. To celebrate, Electronic Arts is introducing birthday-themed costumes in Plants vs. Zombies 2, a free-to-play game for iOS and Android that has achieved over 25 million downloads. The mobile industry is worth $34.8 billion a year. Special events like this can help keep players engaged and push them to buy more content.

The birthday celebration lasts for 10 days. Along with costumes, it will include birthday-themed levels and the return of Premium Plant Jack O’ Lantern, a powerful, flamethrower-wielding character.

It’s been a busy seven years for the franchise. The original Plants vs. Zombies was one of the major titles on browsers that pushed the growth of social gaming. It soon became a hit on mobile with ports of the original game. That success led to EA buying developer PopCap Games for $650 million in 2011. The sequel released in 2013, and the Plants vs. Zombies franchise also has a presence on consoles thanks to the team-based shooter spin-off series Garden Warfare.（source：venturebeat.com）

2，The social game maker revealed its financial results for Q1 2016 today, with bookings at $182 million. That is above the consensus estimate of $162 million from analysts. It was also higher than Zynga’s own expectations of $150 million to $165 million. This was about even with last quarter, but it did represent an 8 percent increase from the same period last year. Revenues for Q1 were at $187 million. This comes as Zynga works to strengthen its presence in the $34.8 billion mobile business with plenty of help from its slots games and hits like Words With Friends.

Importantly, Zynga noted that Apple is now the company’s largest platform partner. It overtook Facebook, the social site where Zynga’s games first took off. Daily active users on mobile were up 7 percent over the last quarter.

“Since joining, the biggest surprise for me has been how much operating leverage we have across the company, which we can unlock with improved planning, more focused execution, and cost control,” Gibeau noted in a press release sent to GamesBeat. “That means putting in place more disciplined, consistent development practices and more cross team collaboration. Over the long term, there’s no reason why Zynga’s margins can’t be more in line with its peers.”（source：venturebeat.com ）

Using $11.8 million of its cashflow during the period, Glu ended the quarter with $159 million in cash and equivalents.

A tale of celebrity

During the quarter, Glu released Kardashian tie-in Kendall and Kylie, which launched well, and has racked up 10 million downloads, but has since dropped out of key top 100 grossing charts.

During the quarter, it generated $8.6 million in non-GAAP revenue.

(NB: The difference between GAAP and non-GAAP revenue concerns when IAPs are bought and the virtual goods or currency actually consumed.)

However, Glu top grossing game remains Kim Kardashian: Hollywood – which despite being in decline – generated $11.7 million in Q1.

4，King offers us more than a dozen ways to match candies or sodas or jellies or what have you, and they’ve certainly seen a lot of success with that, but it’s nice to see them branch out in non-puzzle directions. One of our friends over at mobile app analytics firm SensorTower has pointed out a new game from King that’s currently in soft-launch on Android, and it’s not a matching game! It’s called simply Hero, and it looks to be a King-ified take on a mobile RPG.

Unfortunately I don’t have a means to be able to check out Hero on Android myself, but I’m guessing that being a King game it’s a super streamlined, casual take on the RPG genre. One thing I do know though is that I’m digging the awesome cel-shaded art style and character designs. We’ll be keeping our eye on Hero to see if it ever materializes on iOS (or maybe tacks Saga onto the end of its name) but in the meantime if you have an Android device you can nab Hero from the Google Play Store in select regions using this link.（source：toucharcade.com ）