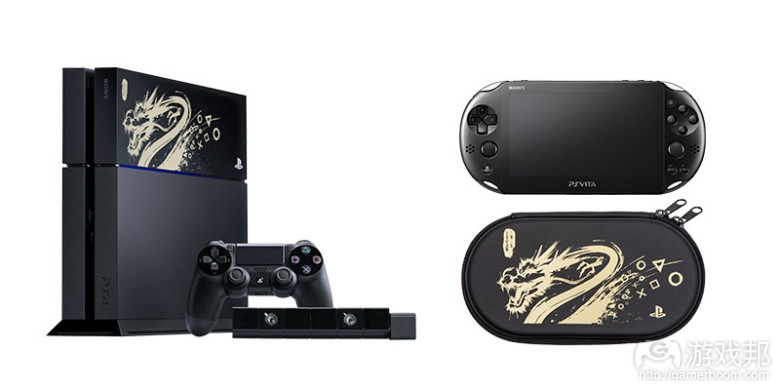 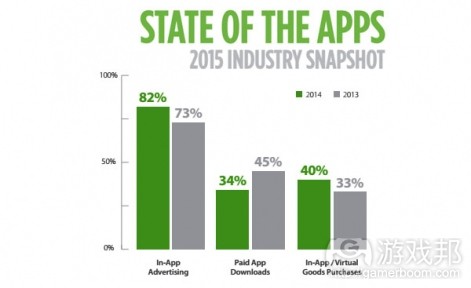 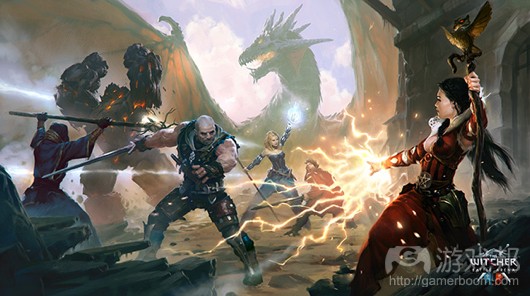 Announced today, Rockin’ Goat is a new release from Sony Music Entertainment. It serves as a big step for the group into mobile games, a market that is expected to hit $30 billion in revenues in 2015. It’s unique as it also fits within the $7 billion dollar music industry. The iOS and Android music-themed adventure aims to attract both gamers and music enthusiasts.

Brad Sphar, Vice President, Product Development, Global Digital Business at SME tells GamesBeat that artist promotion is its primary drive with this release.“We view the game as a platform to promote new artists — that’s core to the strategy. We want to keep the songs fresh in the game to allow for continued music discovery,” says Sphar. “iOS users also have the ability to buy the tracks featured in the game through iTunes. We’ve used a similar approach with our Pinball Rocks game, where we rotate featured music in the app to keep it fresh and engaging.”

Rockin’ Goat is a 2D platformer that follows a goat name Elwood as he breaks out of the barn to follow his musical dreams. The game will feature tracks from artists under SME’s RED division, including Wildlights, Hark, Sin Sister, New Device, and several others.（source：venturebeat.com ）

2，As it stands now, Sony leads the next-generation console race with its PlayStation 4, with worldwide lifetime sales of 18.5 million consoles after only 14 months. The Japanese publisher is making its stand for the newest generation of consoles in a market that is expected to make $88 billion in revenues in 2015. Despite two great holiday months and a nice discount, Microsoft’s Xbox One trails, with estimates coming in at 11 million systems sold. But Microsoft was first out of the gate to jump on a huge opportunity to gain market share: China.

This time last year, China opened its market to foreign-made gaming consoles, effectively ending a 14-year ban. Under China’s new trade initiatives, sales may take place in the Shanghai Free-Trade Zone, a new test bed for economic growth. The door is now open for the first time for Sony, Microsoft, and Nintendo to get in on the fastest-growing gaming market in the world.

Microsoft wasted no time in making the first move. The company announced plans to release its Xbox One console in China just months after the ban dissolved. After minor delays, the Xbox One hit shelves at select Chinese retailers for 4,299 yuan (just under $700), paired with a launch lineup of 10 games. While Microsoft has yet to release official numbers, experts say that the launch moved about 100,00 units.

Sony followed soon after, announcing intent to enter the Chinese market with its latest, the PlayStation 4. The console was originally slated for a Jan. 11 release, but much like the Xbox One launch, it is held up due to “various factors.” Sony has yet to determine a new date of sale.（source：venturebeat.com ）

3，Historically, many game developers have turned up their noses at the concept of in-game advertising.

But as the paid game market has declined, and the F2P games market has got more competitive, attitudes are softening.

This change is something that’s been highlighted by Millennial Media, which has just announced its 2015 State of the Apps report.

It’s a global survey of application developers and publishers that attempts to get a pulse on the app economy.

Its headline finding is that 85% of developers and publishers monetise their apps, games and mobile websites in some way, which is up 12 percentage points from 2013.

And advertising is a key part of this mix.

Across the entire ecosystem, 82 percent of developers use advertising which is up from 73 percent in 2013.

The percentage for game developers is slightly higher – 89 percent – of which 35 percent use video ads.（source：pocketgamer.biz ）

4，Geralt of Rivia and friends are available now for a witchin’ good time on tablets. The Witcher Battle Arena, a MOBA designed by Fuero Games and CD Projekt RED specifically for tablets, is available now for iOS and Android devices.

“We will have different modes in the future. There will be a monster-hunting mode, kind of an isometric multiplayer. There will be a boss mode, where you will be able to fight the bosses – that will be purely a (player verses enemy) experience. And we are thinking of other competitive modes,” said Tadek Zielinski, project manager on the game to us at E3. “We have a classic one-lane MOBA experience with towers, but we have a different approach because we don’t want to have minions, we don’t want to have farming.”

The game is free-to-play with in-app purchases, but all content is unlockable by playing. If you’re into The Witcher or want to see a MOBA in action on a tablet, it won’t cost you a bit of gold to take it for a spin.（source：joystiq.com ）