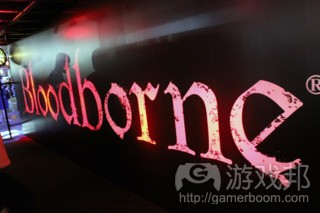 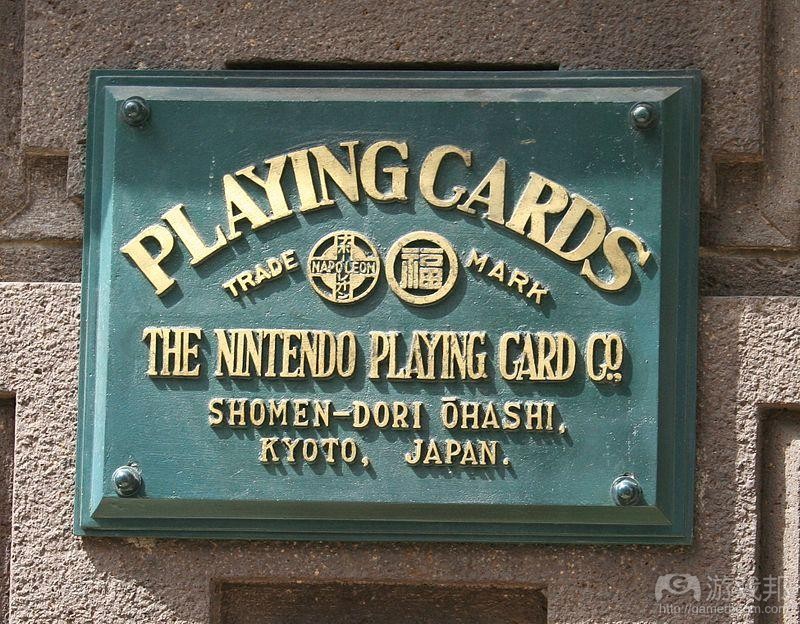 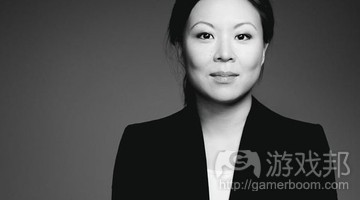 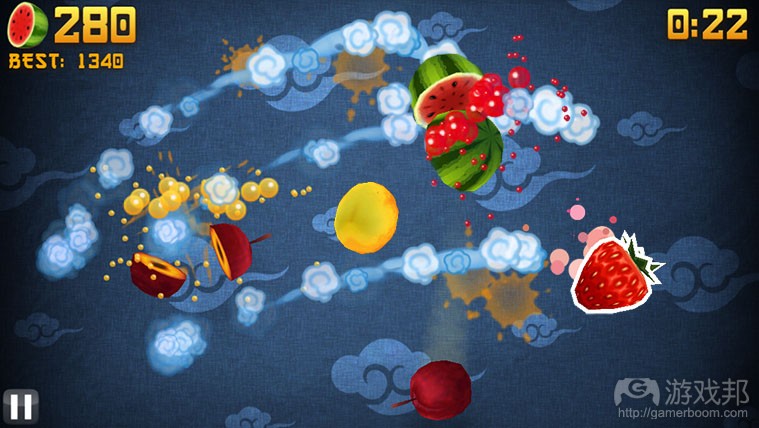 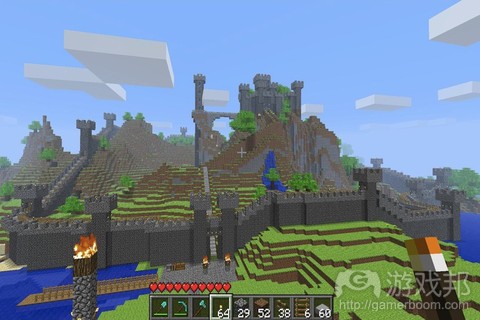 1，It has been five years since Keiji Inafune–the influential and respected creator of Mega Man–spoke out against the flagging standards of games development in Japan. Asked at the 2009 Tokyo Game Show what he thought of the projects on display, Inafune said, “Personally when I looked around at all the different games at the TGS floor I said ‘Japan is over. We’re done. Our game industry is finished.’”

As controversial and infectiously repeatable these words have become, what was most disappointing was that Inafune was right. At the time, the games industry was in the midst of a tectonic shift of power from East to West, driven in part by Microsoft’s US-built Xbox 360.

Meanwhile, the dramatically escalating costs of console software development made it a necessity that games carried global appeal–in particular in the US and Europe, which are the two biggest markets by far–and under these new demands, Japan’s empire of studios struggled to adapt.（source：gamespot ）

2，Nintendo began as a playing card company in 1889 but it was the transition into video games in the ’70s that earned it the worldwide recognition it has today. Technically, Nintendo’s 125th anniversary doesn’t start until tomorrow for us here in the US, but since it’s already September 23 in Japan, we thought we’d kick off the congratulations a little early.

What’s your earliest/best Nintendo memory? For me, it was going over to a friend’s house to play through the original Metroid on NES. We slowly worked our way together through the game’s labyrinth’s, not using guides and way before walkthrough videos. At the time, it was intense, scary, and one of the reasons that Mother Brain still freaks me out.（source：gamespot ）

3，The German mobile developer Wooga has appointed Dr. Marion Trautbeck-Kim as its new head of finance.

Trautbeck-Kim has replaced Sebastian Kopp, who left the company earlier this month. She previously worked as a consultant for the Boston Consulting Group, and most recently as head of finance, legal and operations for the chauffeur service, Blacklane.

“I am very impressed by the management and investors, the great culture and team spirit at Wooga and I simply love the product,” Trautbeck-Kim said in a statement.

Wooga CEO Jens Begemann added that Trautbeck-Kim’s, “start-up experience combined with her background in finance and law makes her perfectly suited for the role. She will be a great addition to the Wooga management team.”

Last week, Wooga opened its first office outside of Berlin, electing to start an outpost in Tokyo, Japan – a clear indicator of its stragey for global expansion.（source：gamindustry ）

4，Four years after a hugely successful launch, with over 500 million downloads since 2010, the bubbly slice ‘em up Fruit Ninja is getting a massive update.

Not just that – the whole game has been “rebuilt from scratch.”

Announced today by developer Halfbrick, the update will include a new, streamlined menu system and some cool gameplay effects for the game’s various weapons and locations.

These effects, such as a random 10 fruit spawn in the “Great Wave” dojo, are meant to add “an exponential amount of depth and strategy to slicing.”

The addition of leaderboards will also allow you to see what sorts of item combos you and other players have excelled in.

Also new to the world of Fruit Ninja is Fruit Ninja Origins, a five episode miniseries meant to tease the game’s future additions. Watch the first part below.

Expect to see the Fruit Ninja update on the App Store, Google Play, and Amazon Appstore in early October.（source：pocketgamer.uk )

5，As you surely know by now, Microsoft is set to acquire Minecraft developer Mojang for $2.5 billion.

Microsoft said last week when the news was announced that Minecraft – Pocket Edition and the upcoming Vita version wouldn’t be affected by its acquisition.

What was left out, however, was the possibility of Minecraft coming to Windows Phone.

That all changed last Friday. Xbox chief Phil Spencer said “Yes” when asked if he would promise that Minecraft was coming to Windows Phone.

So, now we know that it’s coming to Windows Phone, the only question left is when?（source：pocketgamer ）