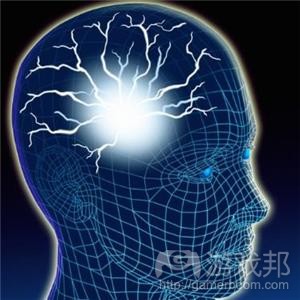 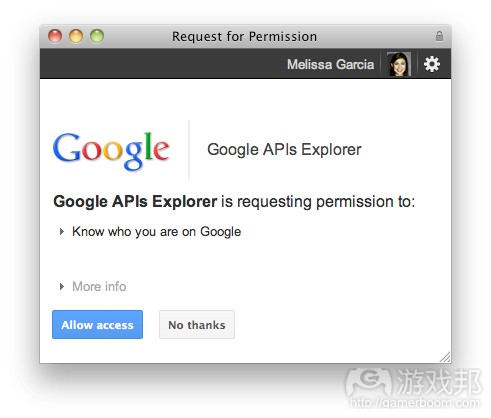 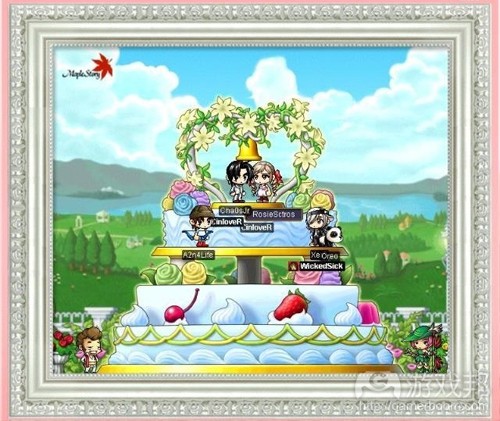 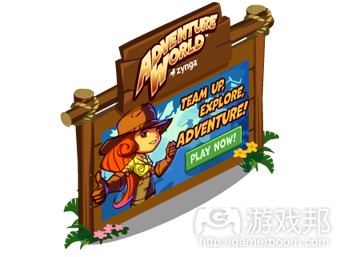 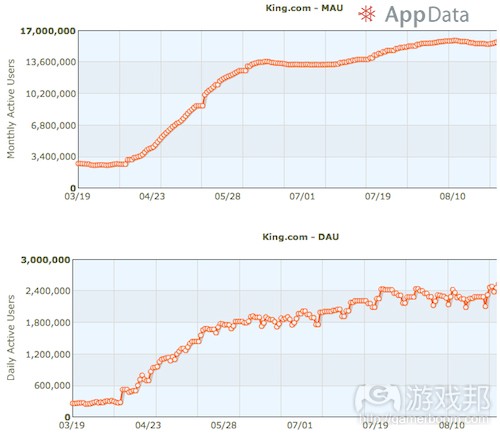 A week ago, we noted the talk amongst developers that a Google+ API could be months away. The next day, we learned that Google was reaching out to “trusted” developers — among them, Google Ventures-backed startups — to try out their early stab at the API. Google was not happy we found this out (and went on a witch hunt to find the leaker) — so it shouldn’t be too surprising that today they’re announcing some initial APIs for everyone to use.

As they post on the Google+ Platform Blog, the initial API is ready to go, but it’s limited. The focus right now is only on publicly-shared data (so no Circles) and it’s read-only.

Still, this initial release should placate many of the developers who have been asking for any access to Google+ data since day one.

But the main focus of Google+ is clearly on the Circles sharing concept. The API for that is probably one that everyone is really waiting for. And that one could be a ways off since it involves complex connections and tricky privacy implications. Even more important will be the write API. But again, with the Circles element, it’s complicated.

Google’s Chris Chabot talks a bit more about this initial API on, where else, Google+.

“These APIs allow you to retrieve the public profile information and public posts of the Google+ users, and they lay the foundation for us to build on together – Nothing great is ever built in a vacuum so I’m excited to start the conversation about what the Google+ platform should look like,” he writes.（source:techcrunch）

A new article from a number of psychology researchers attempts to throw cold water on studies that claim to show that playing games leads to important cognitive benefits.

A number of studies have shown that playing a wide variety of video games can lead to improvements in visual acuity, hand-eye coordination, cognition and memory.

But in a new piece written for Frontiers in Cognition magazine (and thoroughly summarized in this Gamasutra blog post), FSU assistant professor Walter Boot, psychology doctoral student Daniel Blakely and University of Illinois collaborator Daniel Simons point out methodological flaws in many of these studies that they say throw the results into question.

Fliers seeking study participants that are “expert” gamers are could heighten this self-selection bias, the authors argue, by signaling that participants should be able to “perform on challenging, often game-like computer tests of cognition.”

In addition, gamers may be more motivated to perform well in these tests because they “come into the lab knowing exactly how they are expected to perform,” as Blakely puts it, while the novices have no such motivation.

While the authors don’t entirely discount the possibility that games could have positive cognitive effects, they say no study yet has met the methodological “gold standard” required to help prove the relationship.

In future studies, the authors suggest researchers select participants covertly, using surveys in which video game experience is just one of a number of evaluated metrics, and account more for other possible confounding variables that could lead to observed differences.

In 2009, a French research study found that playing the popular Brain Age series of titles did not lead to the cognitive improvements suggested by publisher Nintendo and Japanese neuroscientist Ryuta Kawashima. （source:gamasutra）

And you thought the 50 percent divorce rate of real marriages in the U.S. was bad. Nexon reports that, of the 26,982 in-game MapleStory marriages, 20,344 (or 75 percent) end in annulment.

After seeing the massive (and kind of depressing) divorce rate, the Nexon community team turned to its players to find out just what was up. And while the company didn’t find out much, it did uncover some hilarious somber stories. Take Seth, a 19-year-old MapleStory player from Colorado Springs, Colo:

My former Maple spouse and I started off great; going on party quests together, boss runs, training, helping each other become better Maplers. Then I realized after a while that she was only out there to get free things off of me and we got in this conversation where she admitted to this accusation, so I decided I would have to annul our Maple marriage.（source:games）

4）Will Zynga finally promote Adventure World in FarmVille and elsewhere?

According to the numbers, it just might have to. FarmVille Freak has found an unreleased piece of Adventure World in Zynga’s first big time Facebook game, FarmVille. The website discovered that soon (if not already), Zynga might cross promote the first Facebook game by its Boston studio through the familiar billboard method that players are used to seeing.

This might come in addition to a neighbor card featuring the Adventure World logo that will likely take players directly to the brand new game. Adventure World, Zynga’s largest, most ambitious (and different) Facebook game to date isn’t doing so hot after its first week of existence, according to AppData.

The game has only managed to garner just over 419,000 monthly players since its launch last week, and just a maximum of over 203,000 daily players. What’s worse is that number is already on the decline, as today it reads just over 190,000. This news may seem premature, as the game has only been on Facebook publicly for a week. However, consider games like Empires & Allies and CityVille, which soared within their first two weeks on Facebook to tens of millions of players.

Adventure World doesn’t seem like it will enjoy that astronomical growth, judging from what the first seven days have shown us. In the game’s defense, Adventure World hasn’t enjoyed much cross promotion between Zynga’s existing games, if any at all. Based on the differences from my early look at the game and playing it since, there are some features to the game I could do without, such as the Base Camp (let’s just focus on the adventures, hm?).

Nevertheless, if there is one Zynga game that deserves at least the same growth Empires & Allies earned in the first few weeks after its release, it’s Adventure World. While it includes a few of the common trappings that many believe hold Facebook games back today, it’s also treading new ground with its interactive environments and huge scope. So, here’s to hoping Zynga Boston’s debut finds its second wind–and fast.（source:games）

King.com has experienced quite a success with their earlier title, Miner Speed, available on Facebook, iOS, and Android devices. King.com announced that over the past year, they have doubled monthly gameplays and have reached over 900 million MAU over its 200 games available on multiple platforms – Facebook, mobile, and tablet.

Bubble Witch Saga, an expansion to King.com’s popular title, Bubble Witch, features rich story telling, new content, boosters, and over 70 levels within a unique and magical world. Bubble Witch’s concept involves the player assuming the role of a 4th witch in a circle, bursting bubbles to keep the cauldron from overflowing.

“We are very excited to have more than doubled our monthly game plays since launching our cross-platform games initiatives. We appreciate the dedication of our players and look forward to continue delivering more great games,” said Riccardo Zacconi, CEO, King.com.  “Our gamers have been really enjoying our ‘Saga’ games so we decided to ‘Saga-fy’ one of our most popular games, Bubble Witch, to give them a little more of what they love from King.com.”

I think we are going to see a rapid emergence of cross-platform competitive gaming.  Appdata reported that King.com surpassed Popcap in MAU on Facebook. These statistics warrant serious consideration for companies in entering the multi-platform space, although the exact mechanisms King.com is using to create the impression of ‘cross-platform’ play is unknown. Most likely it is some sort of Facebook authentication that spans out to the open mobile web.

The following are some recent numbers about King.com: