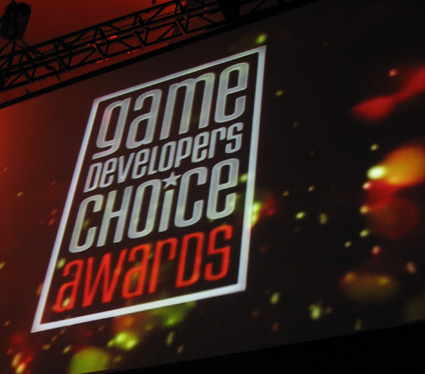 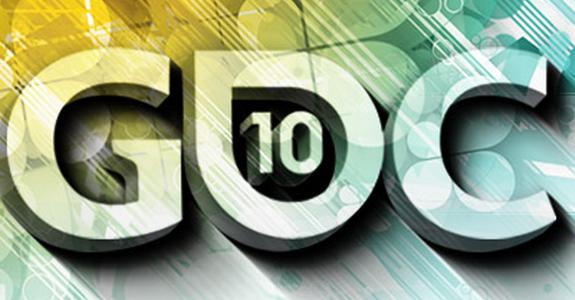 Organizers of this October’s GDC Online conference (formerly known as GDC Austin) have announced that they will host the first annual Game Developers Choice Online Awards, to recognize the rich history, technical excellence, and continued innovation in the arena of online games.

In addition, two special awards will honor outstanding individuals and games in the space, with the Online Game Legend Award being given to a person who’s changed the world of online games forever, and one particular all-time classic online game being inducted into the GDC Online Awards’ Hall Of Fame.

After award finalists are announced, the worldwide community of online game players will also have the opportunity to designate their favorite online game in the Audience Award category.

Nominations are now open, and game professionals with free Gamasutra.com user accounts can put forward their favorite online games for the awards. The GDC Online Awards are a sister event to the Game Developers Choice Awards which take place at GDC San Francisco every year.

The full list of categories for the first annual Game Developers Choice Online Awards (part of the UBM Techweb Game Network, as is this website) include:

The Best Online Game Design Award honors the overall excellence of design in an online game that launched in public beta or full version in the year to May 2010. This category recognizes the best social-specific gameplay mechanics, quest design, and other major game design elements.

The Audience Award honors the favorite game of the worldwide online game community. After initial developer-specific nominations, members of the public will be able to vote on their favorite currently operating online game, with options from the Game Developers Choice Online finalists and beyond.

The Best Online Visual Arts Award recognizes the overall excellence of visual art in online games that launched in the 12 months to May 2010 – including, but not limited to, character and animation design, interface design, and 2D or 3D art creation and direction of all kinds.

The Best Online Technical Award recognizes the overall excellence of technology in an online game that launched in the 12 months to May 2010. This includes excellence in complexity of network infrastructure, persistent world coding, graphics technology, artificial intelligence, or any other elements.

The Best Social Network Game Award recognizes the best game that launched on a social network such as Facebook or MySpace in open beta or full version in the year to May 2010, honoring the most outstanding title in terms of overall depth, execution and quality in the space.

The Best Audio for an Online Game Award recognizes the overall excellence of audio in an online game that launched in the 12 months to May 2010 – including sound effects, musical composition, and overall sound design for an online title.

The Best New Online Game Award recognizes excellence in any online-specific game, including MMOs, free to play titles and social network games that launched to the public in open beta or full versions in the twelve months ending May 2010.

The Best Live Game Award recognizes the best currently-operating online game – distinguishing itself by that exceptional new content through expansion packs, patches, or other updates in the last 12 months, as well as a vibrant player community, high-quality community management and network operation during that period.

The Online Game Legend Award recognizes the career and achievements of one particular creator who has made an indelible impact on the craft of online game development.

The GDC Online Awards Hall of Fame recognizes a specific online game that has resulted in the long-term advancement of the medium, pioneering major shifts in online game development and games as a whole.

More information about the Game Developers Choice Online Awards, which will take place on October 7th in Austin, is available at the official website for the event. The awards are co-located with the market-leading GDC Online event, which takes place from October 5th-8th at the Austin Convention Center, and for which registration is now open.