1，据venturebeat的消息，大概这就是不可逆的趋势演进：动视暴雪，2010年Bobby Kotick说We don’t view the App Store as a really big opportunity for dedicated games，2014年他们发行了移动游戏Hearthstone: Heroes of Warcraft 2015年他们花近60亿美元收购了King，2016年Michael Morhaime说mobile as their next winning game strategy。 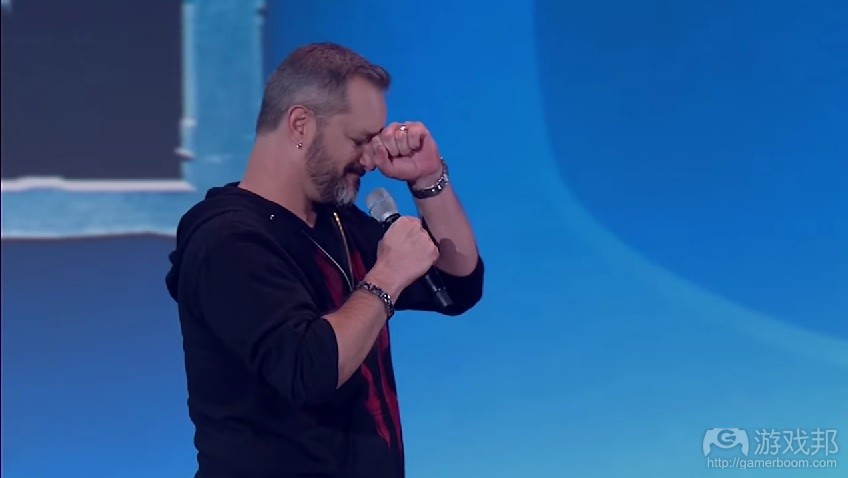 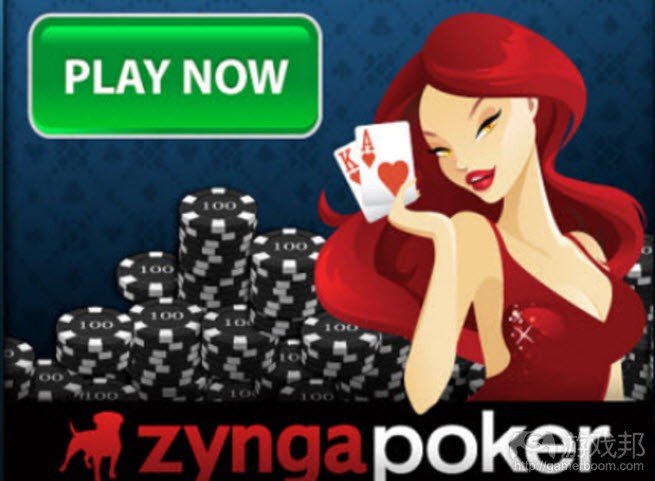 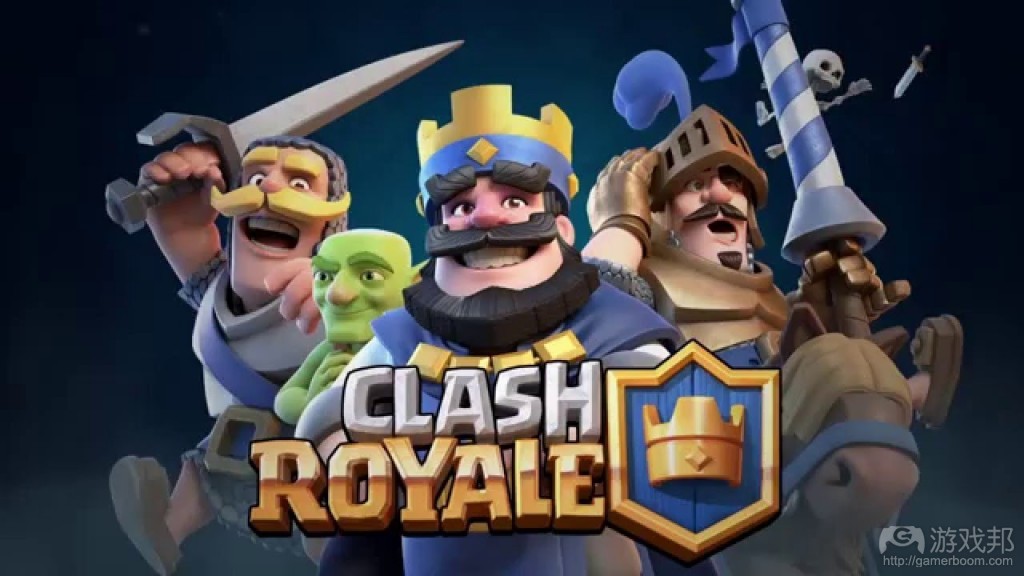 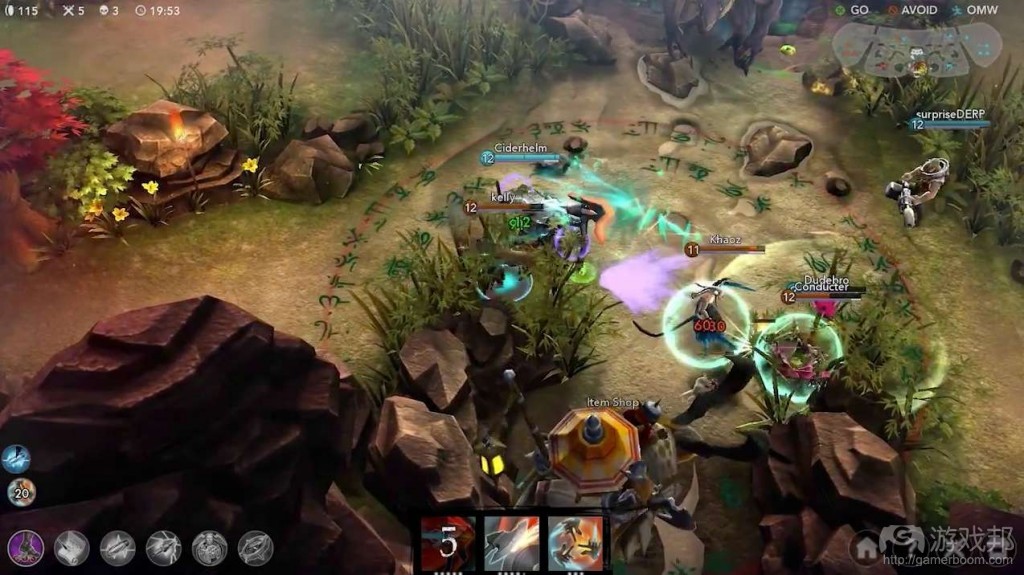 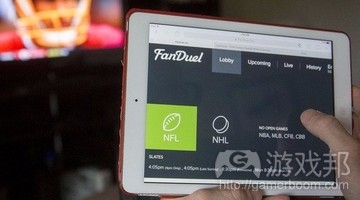 1，Blizzard Entertainment executives consider deep mobile games to be a possible next step for the company, which celebrates its 25th anniversary this week.

Activision Blizzard is the fifth largest company in the world in terms of gaming revenue — second, if you include the revenue of mobile giant King Entertainment, which it acquired last year. It has the world’s largest subscription-based massively multiplayer online role playing game, the biggest collectible card game, and a burgeoning esports empire of paid competitions featuring its games. It is a juggernaut in the gaming industry, and the first movie based on its games will launch this summer.

“Activision/Blizzard will have the broadest range of games in terms of devices and genres on the planet,” in part because of the King acquisition, said analyst Peter Warman at Newzoo.

Just some of the three executives’ goals:

Make it easier for players to create and share content in Blizzard games
Represent a more diverse audience in-game
Dominate esports
Keep updates coming on six major franchises
Keep making games that are easy for a broad audience to pick up (and, one hopes, hard to put down)
And work to figure out ways to, maybe, help us be a little nicer to each other online
One thing that’s not on the list: virtual reality. All three executives said they were keeping an eye on the platform but had no plans to immediately begin development on VR for any of their franchises. Metzen said Blizzard’s games rely on other players and a sense of community that might be difficult to achieve in a solitary VR experience.

“Everybody’s talking about VR and wearing funny helmets,” Metzen said. “Culturally, we’re interested, and we’re watching. How rad would it be to run around in World of Warcraft and see it 1-to-1? That does appear to be the next horizon. But we’re kind of watching. It’s possible that other companies will take more tentative steps and plant their flags. I don’t think we’re quite ready to conquer all that yet.”

What’s much more exciting is a tiny 2D platform, they agreed: your smartphone.（source：venturebeat.com ）

2，Zynga beat Wall Street’s estimates for bookings for its fourth quarter, and it also announced 10 games that will launch in 2016. The slate is heavy on social casino slots games, FarmVille, and CityVille titles, but it also includes the action-strategy game Dawn of Titans and the racing title CSR 2.

The earnings highlight Zynga’s fundamental challenge of elbowing competitors out of the way in the $34 billion mobile game market, as its audience on Facebook desktop dwindles. There are signs that the company has stabilized its most valuable games, and it is making money from its core users. But the overall number of users is down, and Zynga knows it needs to ship some new big games to offset those declines.

The stable performance is a win for Mark Pincus, who returned as chief executive in April when he replaced his hand-picked successor, Don Mattrick. But Zynga is still having challenges growing its number of users, and it still needs to ship some new games.

Zynga’s performance is being closely watched, as it has struggled, like King (Activision Blizzard is purchasing for $5.9 billion), to recapture the allure that enabled it to stage a successful initial public offering back in 2011. The game industry is consolidating, as the market is concentrating in the hands of fewer players. When Pincus returned to the top slot again three quarters ago, Zynga was losing customers in its core franchises like Words With Friends and Zynga Poker.

“I think the teams have been making great progress on our execution on our live mobile franchises,” Pincus said in an interview with GamesBeat. “We saw strong performance from our core live mobile categories like slots, Words With Friends, poker, and ads.”（source：venturebeat.com）

3，Games generated approximately 85 percent of mobile app market revenue in 2015, representing a total of $34.8 billion across the globe, according to a report on the app economy by market researcher App Annie.

The data is part of a larger report by App Annie on the growth of all mobile apps. The overall app economy is expected to grow from $51 billion to $101 billion by 2020. That report also says that games will hit $41.5 billion in 2016 and reach $74.6 billion by 2020. And if you add up all of the game-related revenues in all sectors, you’ll find that gaming has become monstrously big around the world.

The growth in gaming will come from strong monetization in mature markets, especially China’s tier-one and tier-two cities, as well growth in as Japan and South Korea. See our other story for more details.

It’s worth noting that other sources of forecasts have different outlooks for gaming, and they slice the data in different ways. Tech advisor Digi-Capital expects the game-software industry to grow 22 percent from $90 billion a year in 2016 to $115 billion a year by 2020. Digi-Capital said that the game industry continues a big transition as market leaders are consolidating their positions as different sectors ebb or grow. The growth rate is healthy, but it isn’t as big as in past years as the overall industry becomes more mature.

Meanwhile, the Open Gaming Alliance says that it expects PC gaming software to increase from $26 billion in 2014 to $35 billion by 2018.（source：venturebeat.com ）

4，Clash Royale, Supercell’s first spin-off in the Clash of Clans universe, stole our hearts when it debuted in limited release back in January. We’re so smitten, in fact, that we’re already sharing our favorite Clash Royale strategies at every opportunity.

They’ve (wisely) done a little tweaking based on the feedback received from their pre-release, and now they’re ready to unleash Clash Royale on the world: you can expect to play Clash Royale on both iOS and Android in March 2016.
The latter part of this announcement must come as a relief to some gamers. In the game’s early soft launch, Clash Royale was an iOS exclusive — and considering how long it took to bring Clash of Clans to Android, there was no doubt some nervousness in the pits of Android players’ stomachs.

It’s good to know that everyone can join in the fun when the game launches worldwide in the coming weeks. Clash Royale offers real-time battles on a tiny map, with players trying to collect and construct the best army they can. iOS gamers in select countries can still get in on the soft launch if they want a head start. For everyone else, expect Clash Royale’s release date to happen sometime next month.（source：gamezebo.com ）

5，Super Evil Megacorp is doing something right with Vainglory. Not just as a game, but as a spectator event that people are willing to watch in large numbers.

Evidence comes from the recently released 2015 retrospective from Twitch, where the company broke down how many people streamed which games last year. Twitch named Vainglory the fastest-growing mobile game for its viewers, racking up more than 4 million minutes watched by the end of 2015.

In large part, that can be attributed to Super Evil Megacorp’s efforts to make its mobile MOBA the standard-bearer for mobile eSports. It’s one thing to watch people play Vainglory, and yet another to present fans with the amount of organized competition this game has. Uniquely, some of the eSports leagues and tournaments are arranged by the developers and some by the Vainglory community, though work is being done to turn the latter into the former.（source：gamezebo.com ）

6，The fantasy sports company FanDuel will cut 55 jobs in its Florida office, more than two-thirds of all the employees working in that location.

According to a report in the Orlando Business Journal, FanDuel’s office in Maitland, Florida will be left with a staff of just 19 people when the layoffs take effect on April 10. The people who remain will belong to the customer support and talent teams.

In a prepared statement, FanDuel indicated that it will build up the team in Florida again, albeit with a different structure to the one that existed previously.

“As we plan for the future, we are building out our customer service operations in Florida and will continue to hire for select roles throughout the company,” the statement read. “We did have a group of developers in the Orlando office that were focused on R&D for ancillary games and applications that we will not be investing in moving forward.”

With the cuts mainly occurring within the development team, this could be another blow for a group of former Zynga employees. FanDuel hired 38 people from Zynga’s Orlando office when they were laid off in May last year.

While FanDuel was initially focused on fantasy sports alone, it branched out into eSports leagues with the acquisition of AlphaDraft in September last year.（source：gamesindustry.biz ）