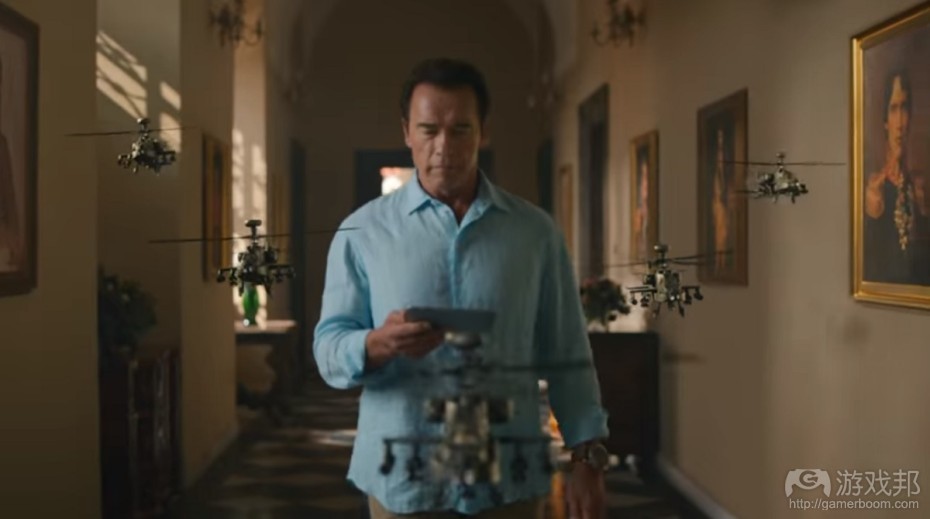 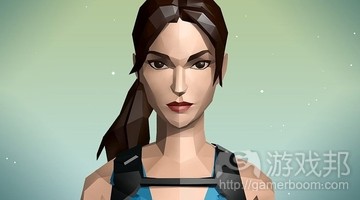 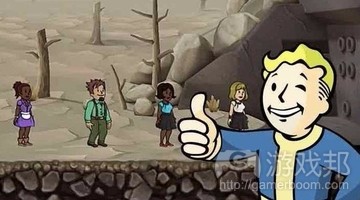 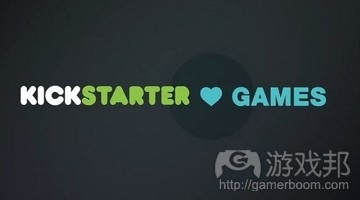 The new ad is part of a series of Schwarzenegger commercials promoting Mobile Strike, which is battling for the attention of mobile gamers as the all-important holidays approach in the $30 billion mobile-game industry.

This is a marked difference from 2014, when the top honours went to Monument Valley and Threes, both of them from independent developers. Lara Croft GO was developed at Square Enix Montreal, while Fallout Shelter was made by Bethesda and announced at an E3 press conference.

Mr. Jump is the exception, a one-button platformer created by a team of three people based in France. Another of 1Button’s products, Super Sharp, also made it into Apple’s top 20 games.

The top 10, decided by the App Store editorial team and not based on sales, is below:

3，Bethesda Softworks is the latest publisher to set up shop in Quebec, as the company today announced the opening of its new Montreal development studio. With Yves Lachance in the role of studio director, Bethesda Game Studios Montreal was established by the publisher “to expand its development capabilities in console, PC, and mobile gaming.”

“We’ve worked with some very talented developers in Montreal for a long time, and decided it was time to open a studio there,” said Bethesda game director and executive producer Todd Howard. “It’s exciting to think about the new games we’ll be building together.”

Lachance has spent most of the last decade at Behaviour Interactive, a Montreal studio that has specialized as a work-for-hire shop assisting larger publishers. While there he helped oversee the studio’s work on a number of such projects, including Bethesda’s Wolfenstein: The New Order and Fallout Shelter.

“Our collaboration with Bethesda Game Studios has been an exhilarating and memorable journey already,” said Lachance. “We are thrilled to be launching the studio in Montreal and contributing our city’s great game-making talent to the kind of games that Bethesda Game Studios is known for.”（source：gamesindustry.biz ）

4，About 1 out of every 11 funded Kickstarter projects end in failure, according to a new study from a researcher at the Wharton School of the University of Pennsylvania.

In March, the crowdfunding website invited Professor Ethan Mollick to assess how many of the projects on its site failed to follow through on their promises. While Kickstarter collaborated with Mollick to gather data, all of the professor’s analysis was conducted independently, and he was not compensated for his work.

He added that there are few commonalities behind projects that end in failure. Those raising under $1,000 tend to fail at a slightly higher rate, as do campaigns for food, technology, or film projects. Music was one genre where failure happened much less frequently.

“The fact that failures seem to be distributed in non-predictable ways should offer some comfort about the underlying ability of backers to weed out projects that might offer obvious signs of trouble),” Mollick said, adding, “Ultimately, there does not seem to be a systematic problem associated with failure (or fraud) on Kickstarter, and the vast majority of projects do seem to deliver.”（source：gamesindustry.biz ）