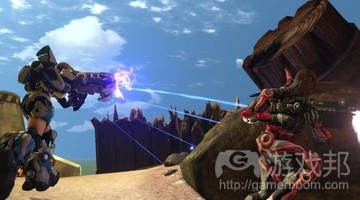 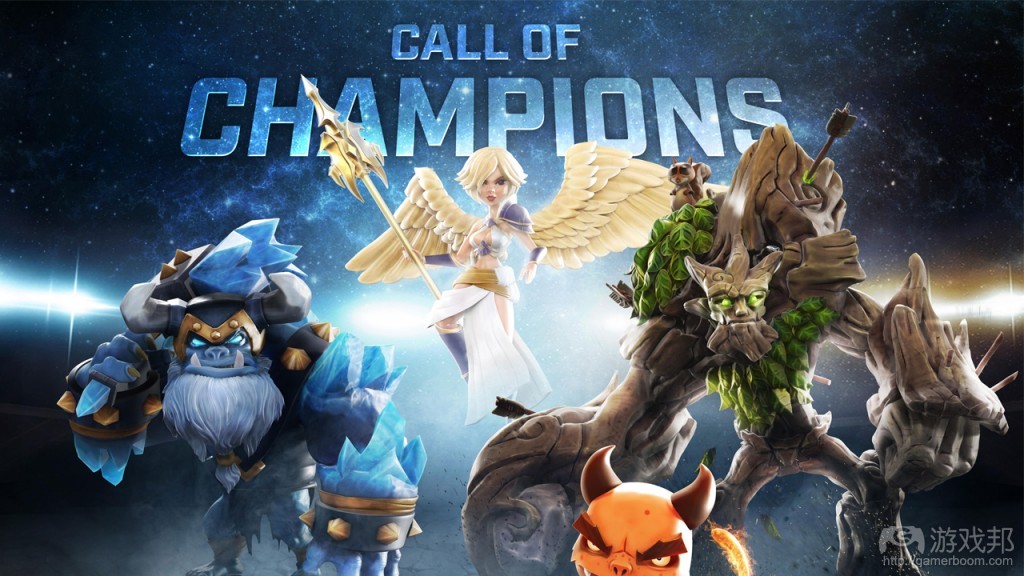 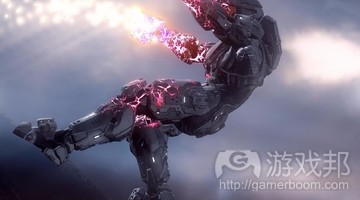 1，Animoca Brands has raised $3.4 million in a private placement to expand its presence in branded mobile games such as Garfield. That shows there’s still interest in investing in mobile game companies in the crowded $30 billion mobile game business.

Animoca Brands is already publicly traded on the Australian Stock Exchange, but in this case, it raised $4.7 million in Australian currency via a private placement with professional investors. It said it will use the money to develop and publish more casual games from brands such as Garfield and Doraemon. It will also co-develop mobile entertainment products with toy maker Mattel — the home of Barbie and Hot Wheels — and launch subscription products such as ebooks.

Animoca Brands’ games have been downloaded more than 163 million times, and they’re growing at a rate of 5 million to 6 million a month. The company has 380 mobile games and 8 million monthly active users.（source：venturebeat.com ）

2，Firefall developer Red 5 Studios has responded to reports that it has made significant staff cuts, with around 40 people let go. Red 5 didn’t offer any clarification on those numbers.

“The organization optimization was due to our strategy modification, which includes empowering the support to the operation in various global markets and the upcoming PS4 project. Doing so requires specific skill sets and experiences. Red 5 will continue its commitment to developing AAA games and bringing the best game experience to its audiences,” a spokesperson told GamesIndustry.biz

“We appreciate your inquiry and interest in Red 5 Studios and Firefall as we take it worldwide on multiple platforms.”

The reports originally surfaced on MMORPG, with one of the affected employees offering his story anonymously.

“The cuts were from basically every department and didn’t follow any kind of rhyme or reason, and they definitely weren’t performance based. Aside from myself, we lost several leads, seniors, and people who’d been with the company a really long time. In total, I’d say between 20 and 25% of the studio lost their job in the cuts.”

Firefall was officially released on PC on July 29, 2014. Earlier that year the studio secured a $23 million Series B funding round that saw Chinese entertainment company Shanghai Oriental Pearl Culture Development Ltd become a 20.01 per cent minority shareholder of Red 5.（source：gamesindustry.biz ）

3，Call of Champions, a “5-minute MOBA” from Spacetime Studios, has been available for about two months now — but Android devices were left out in the cold. The game originally released as an iOS-exclusive, but effective immediately, Android gamers can grab the game on Google Play.

According to the developer, Call of Champions attained some pretty impressive numbers in those two months between iOS and Android releases.

“The response by competitive gamers has been overwhelming with more than 7 million matches played globally and players averaging 7 battles per day,” said Gary Gattis, CEO, Spacetime Studios in the press release announcing the move to Android. “We’re bringing the global competition in Call of Champions to a new platform and we can’t wait for the teams and epic rivalries to ensue.” To add to those figures, the press release also mentions that the game has been downloaded over one million times since its September release.（source：gamezebo.com）

The leading US games retailer reported relatively low sales of new software along with its Q3 results, but it was more specific about the under-achievers in a subsequent call with investors. Tony Bartel, GameStop’s COO, highlighted both Call of Duty: Black Ops III and Fallout 4 for meeting its expectations, but Assassin’s Creed, Halo and Battlefront all came in below.

Given EA’s belief that Battlefront will sell 13 million units by the end of March 2016, it was the subject of numerous questions from GameStop’s investors. Bartel wouldn’t give an exact figure for its sales, but he said, “we had high expectations that diminished somewhat as it got closer, and then it failed to hit those lowered expectations.” A similar observation could be made about Battlefront’s reviews, which were less enthusiastic than many expected following its successful beta.（source：gamesindustry.biz）