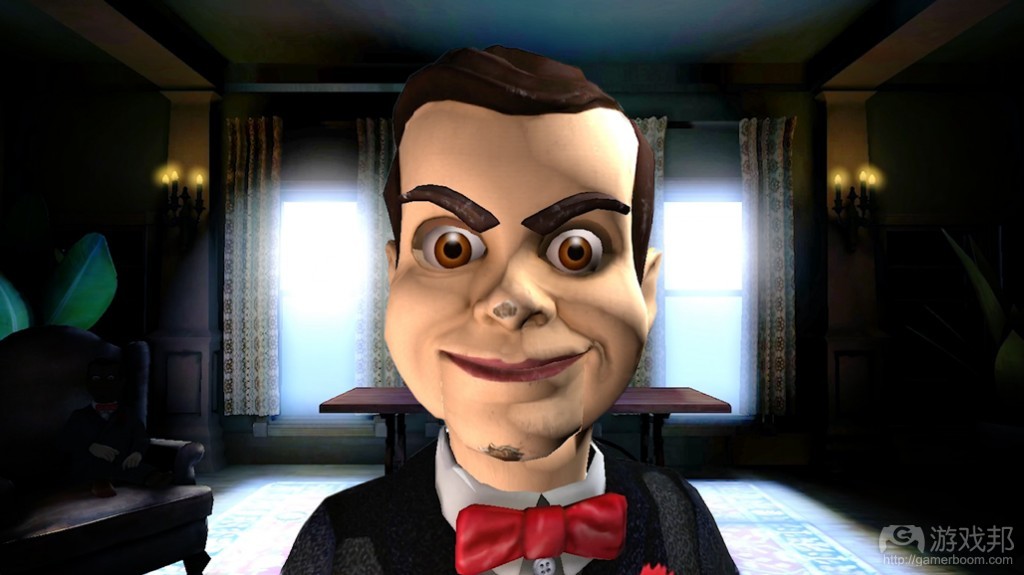 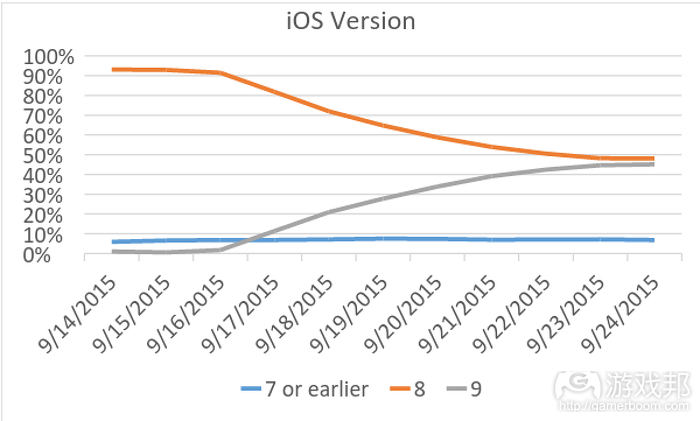 Apologies for anyone who suffered an unpleasant flashback at the mention of Goosebumps’ best-known antagonist. Get used to it, though. There’s a Goosebumps movie on the horizon (starring Jack Black), and a tie-in game is coming to mobile as well. It’s gonna be a slime-green Halloween.

Goosebumps: Night of Scares is a point-and-click adventure / survival game. Players creep through the house of Goosebumps author R.L. Stine — the role Jack Black is playing, incidentally — and are forced to outrun and outwit the books’ monsters as they come to life. That means going up against werewolves, zombies, and of course, good ol’ Slappy himself. He’ll show you who the real dummy is! Nyuk nyuk!

Look for Goosebumps: Night of Scares for iOS and Android on October 16. That’s when the movie comes out too, incidentally. Good thing you’re too old to be scared by all those kids’ stories now, right? Right?（source：gamezebo.com ）

Only one month after its regional launch on 26 August, DomiNations has surpassed 3 million downloads in Japan, Korea, and Taiwan alone.

It’s evidently been no slouch in the monetisation department either, ranking 5th top grossing (all categories) in the Korean App Store and 8th in Taiwan.

In celebration, Nexon has released a Japanese-only infographic showing certain trends in data collected from players in those aforementioned territories.

Perhaps most interesting is the fact that, of the 3 million-strong player base across Japan, Korea, and Taiwan, 46 percent are said to be from Japan – despite the fact that it’s the only country of the three in which DomINations failed to place in the top grossing charts.

However, what Nexon appears to be most proud of is not merely the sheer number of downloads in a short space of time, but the fact that players in Asian markets have been very active thus far.

The infographic reports that approximately 54 million battles have been held, 1.9 billion mercenaries in total have been called, and 160 million deer have been hunted since the regional launch.

Another interesting snippet is that most battles in Japan, Taiwan, and Korea are held at 10:00pm on Mondays – not a time you’d ordinarily expect to see a spike in usage.（source：pocketgamer.biz ）

3，Only around half of iPhone users have made the switch to the newest iOS, says research from deltaDNA – with many still cautious about the potential stability of the new system. Although 90 per cent of owners had moved on to iOS 8 by September 16, when the latest software was released, only 45 per cent of the install base had made the move to iOS 9 by the 24th.

The research, which comes from an install base of 20 million phones, indicates that owners of newer handsets are more likely to commit to the new operating system, although the gap in adoption is not dramatic between fifth and sixth generation devices. iPhone 4 users only have a 22 per cent adoption rate, however, which deltaDNA believes indicates concerns about performance.

Nonetheless, the rate of uptake is an improvement on the last roll out, where only 36 per cent had updated after the same period.（source：gamesindustry.biz ）