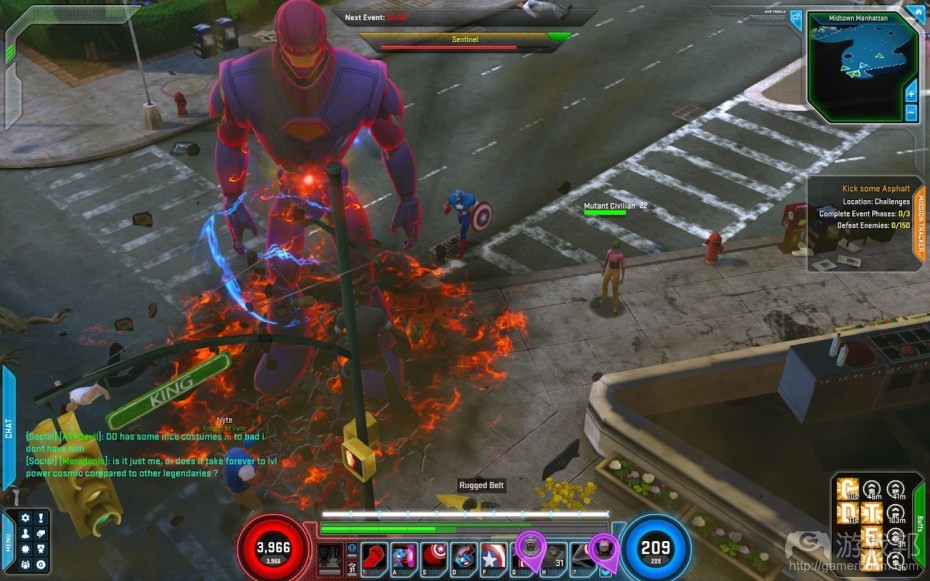 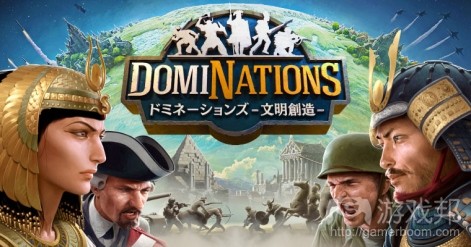 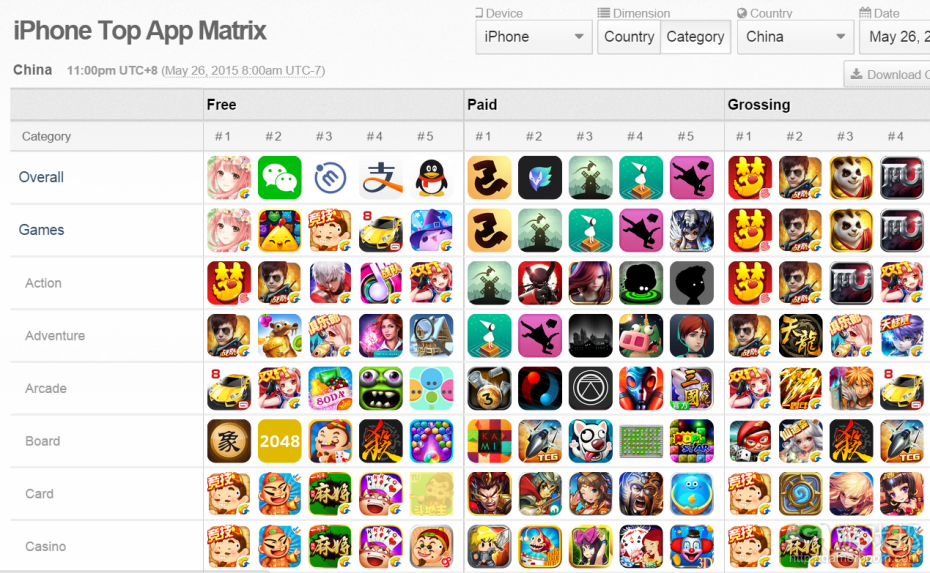 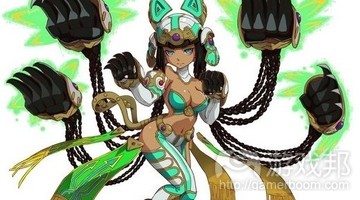 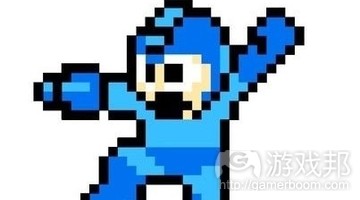 1，Today’s news from Gazillion shows just how difficult it can be to make an online role-playing game a success.

Marvel Heroes developer Gazillion has laid off staff, via Gamasutra. We don’t have a number, but former Gazillion employee Michael Parks noted on Twitter that it was a lot.

A LOT of my friends in San Francisco are out of work today. If your company is hiring, PLEASE let me know, or use the #gamejobs tag. Thanks.

— Michael Parks (@Cuthpaste) September 2, 2015
Marvel Heroes is a free-to-play online multiplayer action role-playing game that stars characters from the famous comics brand. It originally launched in 2013. Players could spend money to unlock new characters. It plays from a top-down perspective, similar to other titles in the competitive action role-playing game field like Diablo III and Torchlight 2.

It’s not a massive figure in and-of-itself, but for a western-developed game to hit that level within eight days from launch bodes well for its future in the region.

As we pointed out in a recent Charticle, Dominations has performed well in the west in terms of its grossing performance.

And globally, it’s racked up 11 million downloads across iOS and Android.（source：pocketgamer.biz ）

3，China’s enormous population is giving it spending power that will outstrip even consumers in the United States this year in certain sectors — such as mobile gaming.

Smartphone and tablet games should generate more than $5.5 billion through the end of 2015, according to a new report from Asia market-intelligence firm Niko Partners. That is a huge chunk of the $30 billion that people spend on mobile gaming worldwide, and it is also a 66 percent year-over-year increase from $3.3 billion in Chinese spending last year. And this makes China a bigger spender on mobile gaming than the United States. Obviously, that kind of money has to look enticing to game developers around the world, and that’s where Niko comes in with its full 2015 Chinese Mobile Gaming Report.

“We believe that games become popular because they fill a void for gamers,” Niko founder and managing partner Lisa Cosmas Hanson said in a statement provided to GamesBeat. “It is important to evaluate what voids there are in Chinese culture, and then match game development to those as well as to the gamer behavior and characteristics of a good mobile game in a popular genre.”（source：venturebeat.com ）

4，Gameloft Tokyo , the studio that worked on Magna Memoria, has lost 80 members of staff due to job cuts according to a former employee.

The verified source spoke to Gamasutra and said the lay offs took place between June and August after Magna Memoria was released. They added that around 11 administrative staff remain at the studio.

“Following 1.5 years of development with steady overtime, with a final release rush crunch time of about 4 months…We were told that the game was performing below expectations, and as a result was stopped, and the production department would be closed.”

Gameloft has made no official comment on the rumors as yet.

In July it was reported that the company was also closing its New York office, cutting around 100 jobs in the process. Gameloft refused to those confirm numbers.

“Gameloft is actively managing its production organization and is refocusing on its most efficient and experienced creation centers in order to adapt to rapidly changing market conditions and to grow its revenues faster and more profitably.”（source：gamesindustry.biz ）

5，Mega Man is the latest video game franchise in line for a feature film adaptation, according to The Tracking Board. The site reports that Capcom’s old-school action hero will be brought to the big screen courtesy of 20th Century Fox and Chernin Entertainment, the production company behind the recent Planet of the Apes films as well as the TV series New Girl.

Chernin Entertainment founder Peter Chernin will serve as producer on Mega Man, but the project is being overseen by the production company’s David Ready and Michael Finfer. Both Chernin and Ready have previous experience adapting properties from other media into movies. Chernin produced the Tom Cruise sci-fi film Oblivion, while Ready produced the Bruce Willis-Helen Mirren action comedy Red; both films were based on comics of the same name.

Mega Man has been Capcom’s most prodigious franchise, with the publisher having released a staggering 131 games in the series for a total of 30 million units sold. While it continues to repackage and re-release older titles (as with this month’s launch of the Mega Man Legacy Collection), Capcom has gone years without releasing a major new title in the series. A new Mega Man animated TV series is also expected to hit airwaves in 2017, coinciding with the character’s 30th anniversary.（source：gamesindustry.biz ）