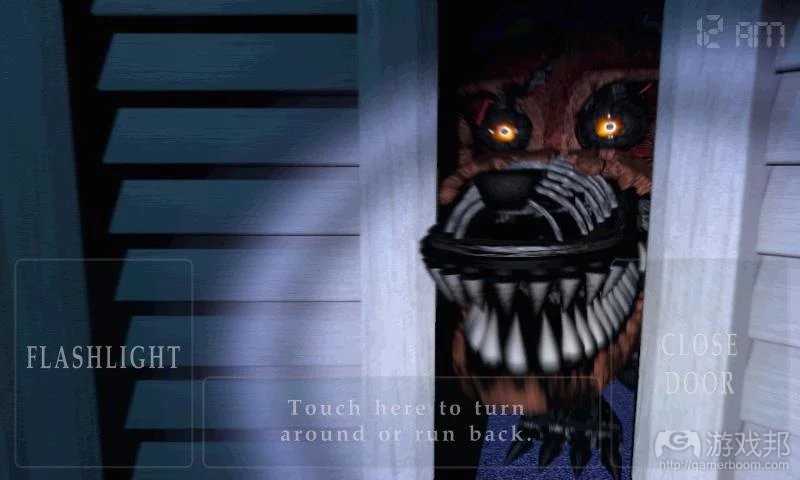 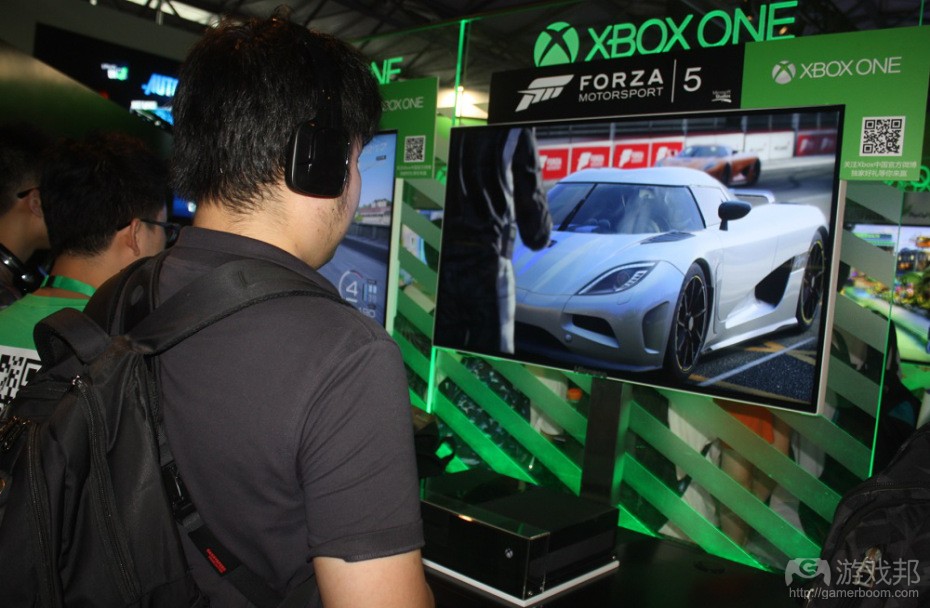 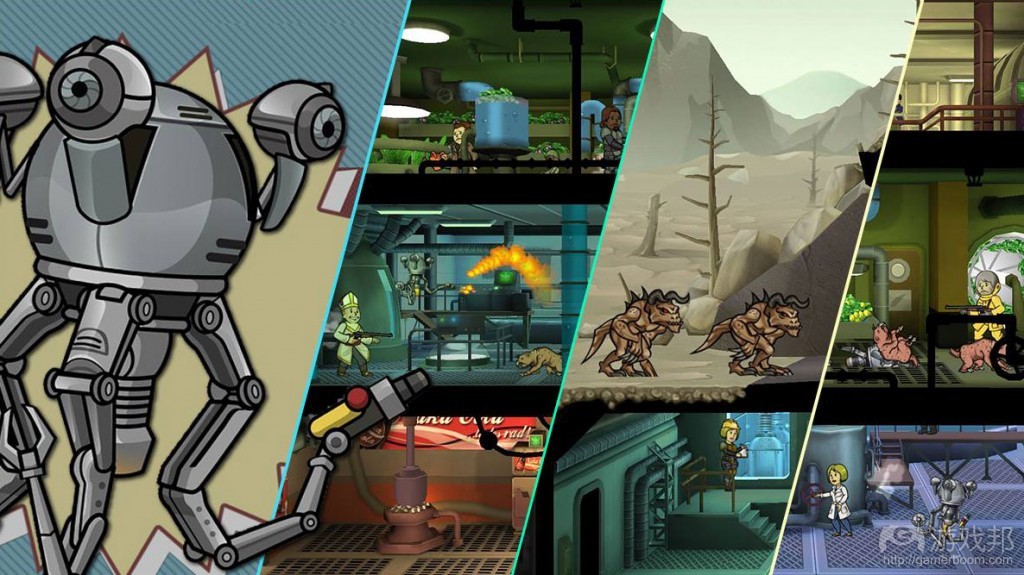 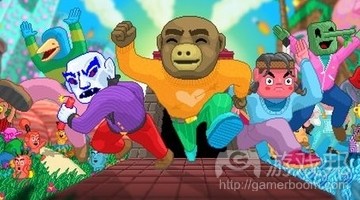 1，Earlier this week we made an educated guess about when FNAF4 would arrive on iOS and Android — and in at least once of those instances, we were wrong.

That’s ok — it just means we get to be scared a little earlier than planned.

Scott Cawthon has launched Five Nights at Freddy’s 4 on Google Play for $2.99. The game is already garnering rave reviews from series fans thanks to a launch on Steam earlier this week, and if it’s anything last past entries in the series, it’s going to feel right at home on mobile devices.

Speaking of home, that’s where you’ll find the terror this time around. Gone are the days of working security at Freddy Fazbear’s Pizza. FNAF4 puts you in the little feet of one of Freddy’s biggest fans — and his toys may not be willing to stay put when nighttime comes.

Five Nights at Freddy’s 4 is on Android now. An iOS release is no doubt around the corner. If you want to know when we think it’ll happen, you can find out here.（source：gamezebo.com ）

2，Chinese authorities have decided to allow the sale of video game consoles across their whole country, according to a report in the Wall Street Journal. If this enables players to fully adopt the machines in the world’s largest game market, then it could be a significant boost for the entire game industry.

After a 14-year ban, China had previously begun allowing the sale of consoles such as Microsoft’s Xbox One and Sony’s PlayStation 4 last year. But sales were restricted to Shanghai’s economic development zone.

Microsoft launched the Xbox One in Shanghai in the fall, and Sony waited until earlier this year to launch the PS4. But a lack of local game content and limited distribution led to poor sales.（source：venturebeat.com ）

3，Lao Tzu once wrote that “the flame that burns twice as bright burns half as long.” And even though he’s been dead for 2500 years or so, I’d like to think that he was really talking about Fallout Shelter.

Launching on iOS in June, Fallout Shelter quickly shot to the top of the App Store, and began an equally sharp descent in the weeks that followed. It was profitible, it was fun, but it had one problem that a free-to-play mobile game simply can’t survive — it eventually ran out of things for players to do. On August 13th, that may change. The game will be launching on Android on that date (hooray!) and will feature a slew of new features that will be available to iOS gamers on the same day.（source：gamezebo.com ）

The precise value of the investment was not released, but LVP will invest in the growth of the studio and back its future games. That also includes its current project, ReRunners, an asynchronous multiplayer game for mobile and tablets.

Klang was co-founded in 2013 by Ívar Emilsson and Oddur Magnússon, both of whom previously worked at CCP Games, Emilsson as a game designer and Magnússon as a senior software engineer. The founding team also included Mundi Vondi, a graphic artist and designer.

“LVP’s decades of experience and insight in both traditional and mobile gaming is a huge asset for Klang,” Magnússon said in a statement, no doubt referring to LVP’s successful investments in companies like Supercell. “We could not have a better partner to fulfill our vision of how to bring multiplayer games to new platforms.（source：gamesindustry.biz ）