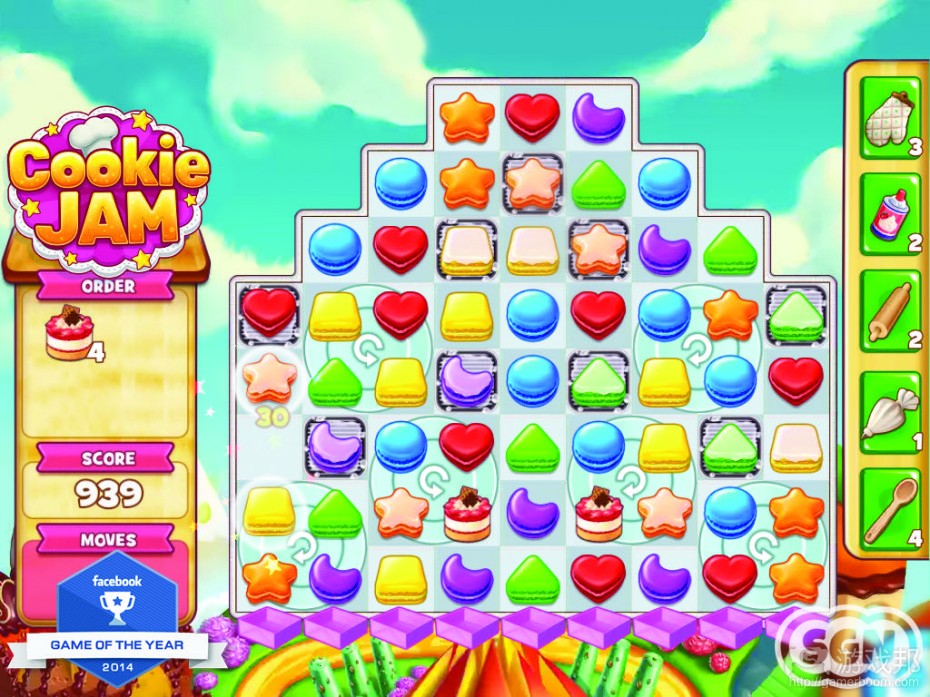 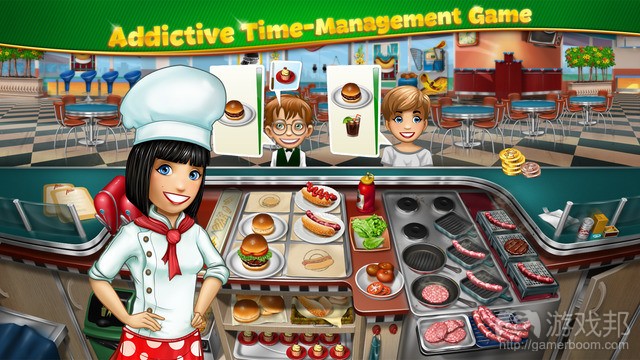 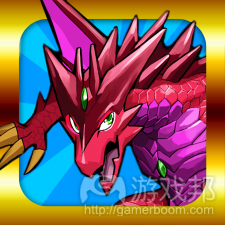 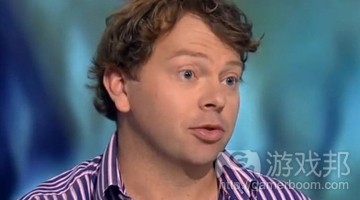 SGN calls itself the country’s fastest-growing major mobile games studio in a near $30 billion annual market, with 500 million downloads and $280 million in revenue so far this year. Its Cookie Jam was Facebook’s Game of the Year in 2014.

The investment will make Netmarble the largest shareholder in the company, ahead of Austin Ventures, SGN’s venture capital company investor. MySpace cofounders Chris DeWolfe and Aber Whitcomb, along with former Fox executive Josh Yguado, founded the Los Angeles company five years ago. They make up the other big investment block.

Yguado said today that the investment makes good sense for both firms, though he declined to identify the percentage of SGN it represents. SGN is growing fast domestically, but it wants a share of the lucrative Asian games market, the largest in the world. The Seoul-based Netmarble wants to expand further into the U.S. domestic market. He said he expects both companies will distribute the other’s games.（source：venturebeat.com ）

2，Lithuanian developer Nordcurrent announced today that its mobile game Cooking Fever has passed 50 million downloads on iOS and Android since its release last August. This makes it a hit in a mobile industry that could be worth $30 billion this year, according to research firm Newzoo.

Cooking Fever is free-to-play. It’s the 52nd highest-grossing game on iTunes in the U.S., according to App Annie. Nordcurrent told GamesBeat that more than 5 percent of the entire population of Australia has downloaded Cooking Fever.

Nordcurrent also said that Cooking Fever is its most successful game. It has also developed mobile titles Happy Chef and Building the Great Wall of China.（source：venturebeat.com  ）

3，GungHo’s has announced that its $1 billion franchise Puzzle & Dragons has received 37 million downloads.

Given the financial success of the game, it’s a bit ironic that the company is highlighting the download numbers.

Significantly, compared to another $1 billion franchise Candy Crush Saga, Puzzle & Dragons has generated its revenue from a far smaller number of players and payers.

Estimated suggest that its level of revenue per payer is around $30 compared to around $3 for Candy Crush Saga.（source：pocketgamer.biz ）

4，SuperAwesome has raised $7 million in a series A funding round, with growth in North America and Southeast Asia high on the list of priorities.

The company was founded at the start of 2013 by Dylan Collins, previously the CEO of Jolt Online Gaming and DemonWare. The business is built around providing kid-safe digital marketing, and the games industry is an important source of both clients and revenue.

SuperAwesome claims to reach almost 250 million kids across various platforms every month. This $7 million will fuel even more growth, specifically in its teams based in New York and Bangkok. The company’s headquarters are in London, and it has a fourth office in Sydney.

“Our technology ensures that hundreds of millions of digital ads every month are delivered in a completely safe and appropriate way for kids,” Collins said in a statement. “At the same time we are a key revenue source for content creators around the world and our platform is directly funding the growth of the next Peppa Pig or Moshi Monsters.（source：gamesindstry）