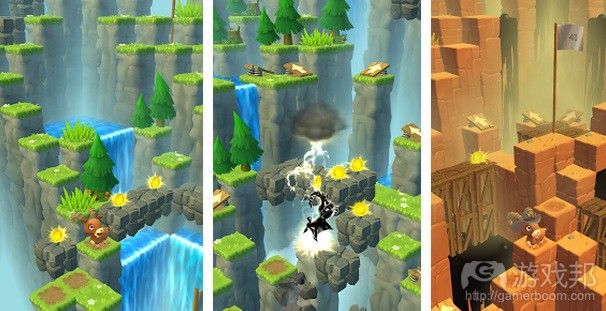 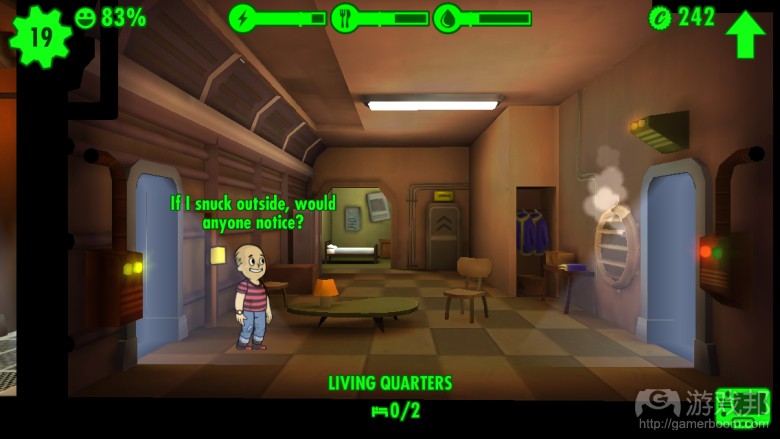 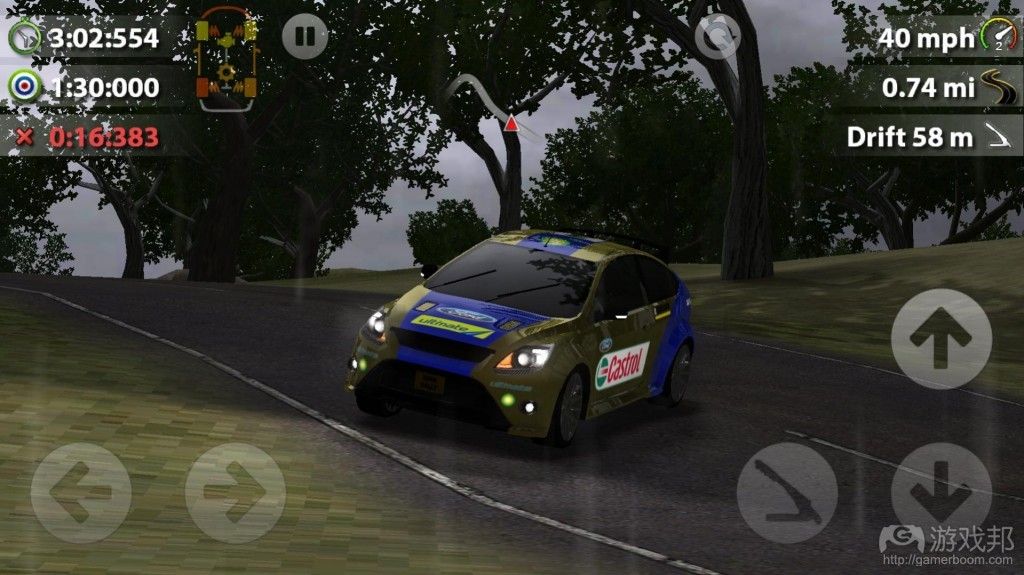 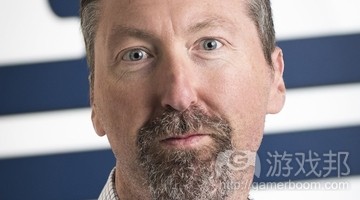 It’s the latest attempt by Zynga to crack into mobile gaming — which is expected to be a $30 billion market worldwide this year, according to market researcher Newzoo — with an original title.

In the game, you channel your inner mountain goat and climb. It is a fast-paced, infinite procedural arcade game, meaning that it goes on forever and algorithmically changes the scenery so you don’t see the same scenes over and over.

Developed by a small team in Zynga’s San Francisco office, Mountain Goat Mountain is a treacherous climb. You have to dodge boulders, traverse waterfalls, and deal with logs and crumbling rocks.（source：venturebeat）

2，You still have to wait a few months to play the next major Fallout release for PC and consoles, but publisher Bethesda is already making enough money to fill a postapocalyptic vault from its first crack at mobile.

Fallout Shelter made $5.1 million in its first two weeks on the market, according to industry intelligence firm SuperData Research. That is despite the game only debuting for iOS so far. It should bring in quite a bit more once it rolls out on Android later this year. Bethesda, which held its first ever media event at the Electronic Entertainment Expo trade last month, seized on the opportunity to capitalize on the hype of Fallout 4 by releasing a free-to-play mobile adaptation of the series that places very little pressure on players to spend money, and that has helped it break off a piece of the $30 billion mobile-gaming business for itself.

“In a stroke of marketing brilliance, Bethesda managed to win E3 early by delivering a superb press conference and launching a top-grossing mobile game in its wake,” SuperData chief executive Joost van Dreunen wrote in a report. “Originally developed as a marketing tool for the release of its upcoming Fallout 4, the mobile game is a hit in its own right, passing King’s Candy Crush Saga on the iOS top-grossing charts.”

Fallout Shelter joins other triple-A mobile spinoffs like Call of Duty: Heroes, Halo: Spartan Assault, and Heroes of Dragon Age on iOS and Android. But it also the more successful than those predecessors.（source：venturebeat.com ）

3，If you like racing games, I’ve got a nice one for you. Brownmonster’s Rush Rally 2, the sequel to the entertaining Rush Rally, is under development and the gameplay videos and screenshots look quite promising. The upcoming game features over 70 tracks, 6 game modes, 8 cars, championship modes, downloadable ghosts for checking how well you can do against your friends, and online leaderboards across platforms. The original received mostly positive reviews and players in our forums seemed to enjoy it.

According to the developers, the game includes persistent damage across stages, plenty of visual treats, different traction for different surfaces, and has transitioned from the top-town camera of the original game to either bonnet camera or chase camera. Also, this time around you’ll be able to tune your car in regards to drive-train, aerodynamics, and so on. In what will be good news to many gamers, the developers are leaning towards shifting from the F2P model of the original to a one-off premium price. The game seems to be getting very close to being ready for beta testing, so if you want to try it out, visit our forums.（source：toucharcade.com ）

4，German free-to-play developer Goodgame Studios has announced a new Head of Studio, Simon Andrews, who has over 15 years of industry experience, including time spent at EA Canada where he was a Development Director within EA Sports, helping to found the EA Big brand and the Street arcade franchises. Andrews also founded an independent studio, Action Pants, which grew to a 130+ person team and was eventually acquired by Ubisoft. Most recently, Andrews was Studio Head at Bee Square, a Spanish mobile games developer.

Now at Goodgame, Andrews will be tasked with building up a new development team for a new studio at the company. Andrews will report directly to Dominik Willers, Chief Innovation Officer at Goodgame Studios. The new studio will be part of a new structure at Goodgame started earlier this year, which gives its studio system more autonomy. “These self-sufficient units are run independently under the umbrella brand of Goodgame Studios and allow for faster and more efficient production processes,” the company noted in its announcement today.

“We are pleased to welcome Simon Andrews as Head of Studio at Goodgame Studios. Andrews brings valuable experience and knowledge through his work at several prestigious companies. This will be essential especially in view of establishing a new team, thus making him a perfect candidate to lead our new studio,” said Willers.（gamesindustry.biz ）