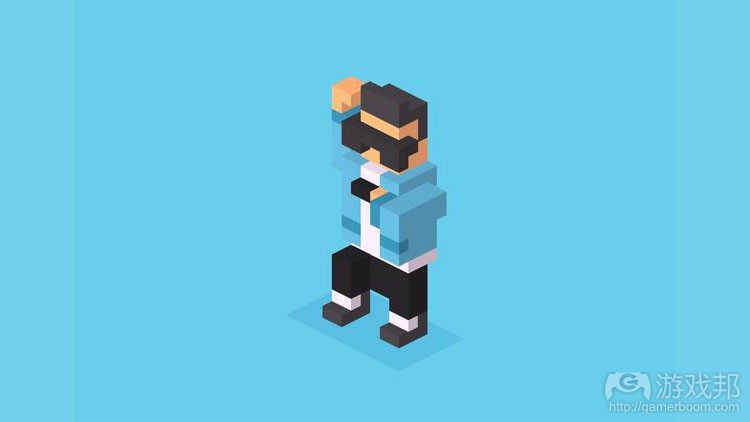 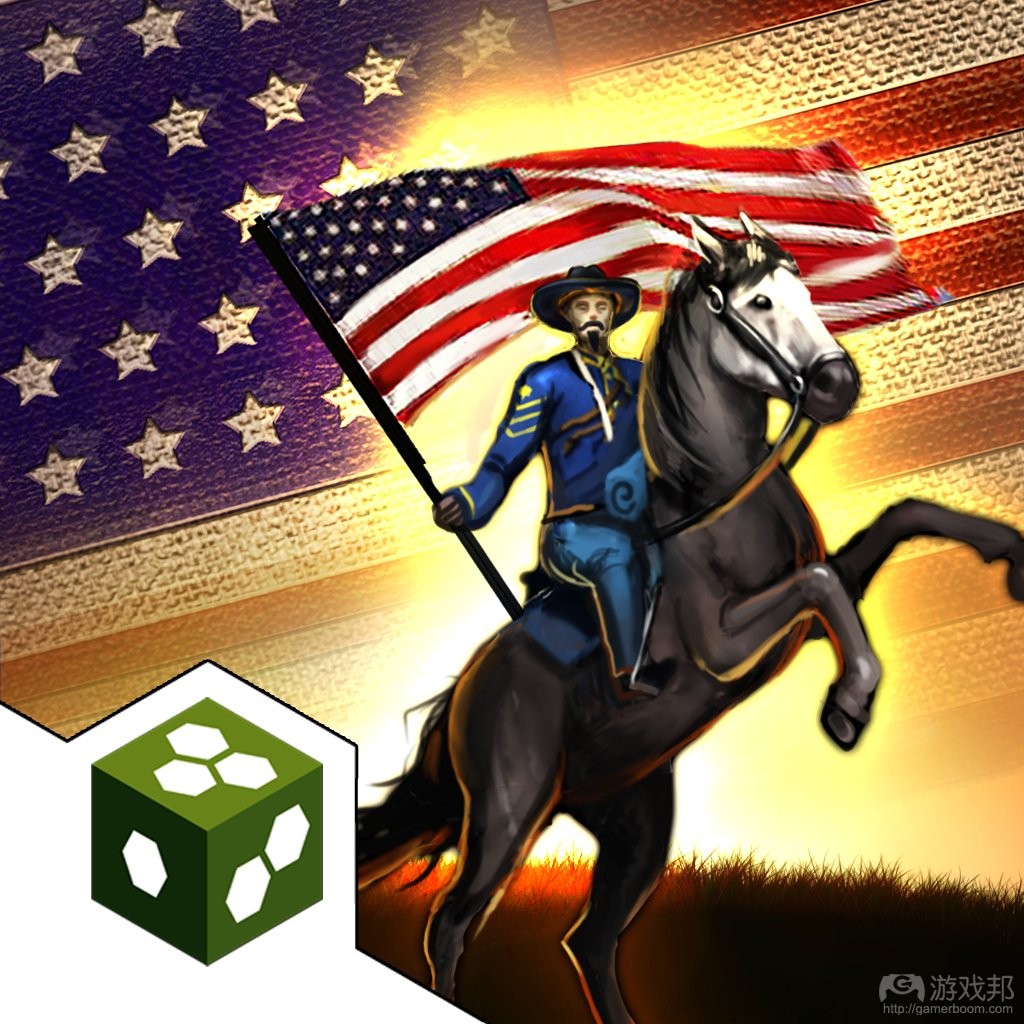 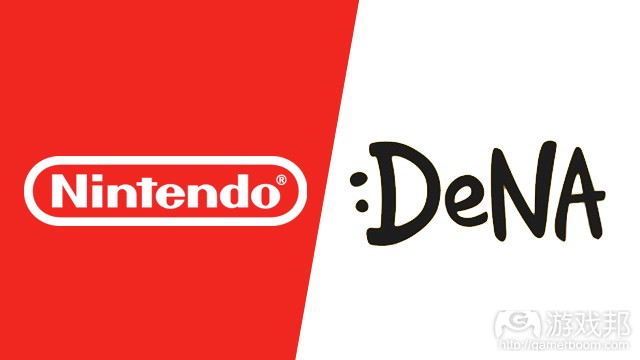 1，After giving Australia and the UK some love in past updates, the team behind Crossy Road have just launched their latest national tribute: South Korea.

And you can’t have a South Korean update with PSY.

The pop star responsible for Gangam Style, aka the all-time fastest growing hit on YouTube, is just one of 10 new characters available in the latest Crossy Road update (now live on iOS and Android). Here’s the complete list:

PSY will only be available for the next three months, and to get him you’ll need to make an in-app purchase of $2.99. Once bought, he’ll remain in your collection forever. BONUS: you’ll also get to play the new PSY game mode, where you “play as PSY and earn bonus points for staying on the dance floor,” according to today’s press release from publisher Yodo1.（source：gamezebo.com ）

2，Bethesda’s debut mobile game, Fallout Shelter, has bagged another accolade for the mantelpiece.

Fallout Shelter can now count itself among the five top-grossing iOS games in 37 different countries, and is played over 70 million times a day.

We previously reported that for a brief period the resource management game was raking in more cash than Candy Crush Saga in both the US and the UK.

Now it’s emerged that Fallout Shelter has broken more records in terms of downloads. It’s topped the App Store games chart in 48 countries, and the overall app chart in 25, while across all territories it is the most downloaded free game on the App Store.

According to App Annie, Fallout Shelter has struck a chord with some key mobile gaming markets – including Canada, the US, and the UK – where it’s holding on to top 10 spots in the grossing charts.

“To have our first mobile game be enjoyed by so many is stunning,” said Todd Howard, game director at Bethesda Game Studios, in a statement.

“It just shows that gamers appreciate more depth and being treated fairly. It also shows people love Fallout as much as we do.”

Our Mobile Mavens have been discussing Fallout Shelter’s success, a game which has essentially become this year’s Flappy Bird: Namely, what can we learn from the game’s success, and can this momentum be sustained?（source：pocketgamer.biz ）

3，There’s been a lot of controversy surrounding the Confederate flag in Civil War games since Apple pulled them yesterday, but we just got word from HexWar Studios, developers of Civil War: 1863 [$7.99 / $7.99] that these games may just be coming back after some minor changes.
Andrew Mulholland of HexWar says “basically we need to remove prominent flags from the screenshots” and “don’t have them in the app icon.” The Confederate flag is okay within games, but it appears that it just needs to not be prominent at all in the forward-facing parts of the App Store. Here’s the new icon for Civil War: 1862 on the left, compared to the old one on the right:

In fact, Civil War: 1863 should be rolling back out on to the App Store today, and is already showing up again in the US App Store. It’s worth noting that Mulholland stated that Apple has been “really decent” about the whole situation, and they sound intent on making things right with the developers who have been affected. This seems to be typical procedure for an Apple approval controversy: Apple makes a big, brash move that angers a lot of people, then they smooth it out pretty quickly and everything is okay. See the big “guns in screenshots” controversy from earlier this year, that’s exactly how it played out. Odds are, with developers just needing to tweak their games to not display the Confederate flag so prominently, they should still be able to make apps and games concerning the flag in the future.（source：touch arcade ）

4，Back in 2010 when iOS gaming was taking off, Nintendo appeared very nonchalant about the possibility of iOS gaming threatening Nintendo’s stranglehold on portable gaming. Reggie Fils-Aime, Nintendo of America president, didn’t see Apple as a threat to the company’s hardware or software business because the data he had studied suggested that iOS gamers downloaded F2P games constantly but only played them briefly before moving to the next game. For Fils-Aime, such gaming behaviors and the dominance of F2P over paid downloads meant that mobile couldn’t be a viable profit platform (I’m pretty sure Clash of Clans would beg to differ). In terms of gaming experiences, Fils-Aime concluded, Nintendo offered games that were between “snacks and full meals” while Apple’s games were barely a mouthful.
Fast forward a few years into the future and Nintendo has now changed its tune and is bringing its IPs to mobile with the help of DeNA. Still, as evidenced by his statements in a recent interview, Fils-Aime hasn’t changed his view of the mobile world all that much and appears to see mobile simply as a gateway to Nintendo’s “core” video system business. He stated that Nintendo plans to leverage its IPs to create a positive experience for the players and “drive people back to our core video system business whether it’s handheld or console.” He was adamant about Nintendo having sole control of the content and relying on DeNA simply for its “rapid iteration process” that can help improve the content.（source：touch arcade ）