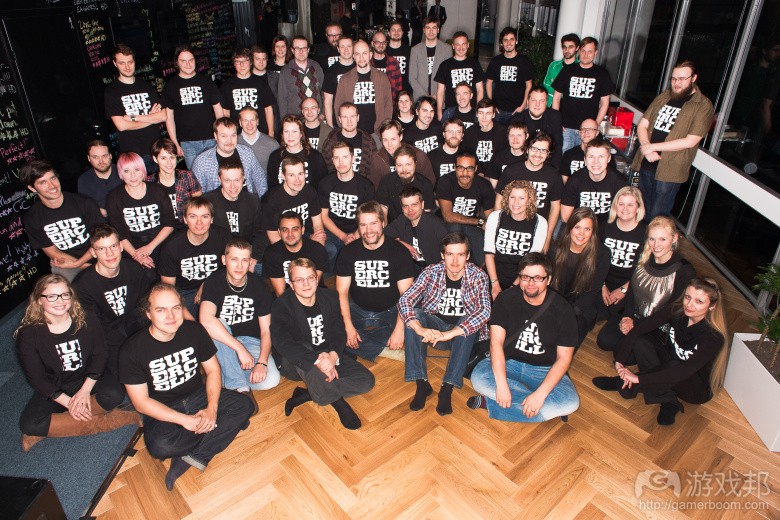 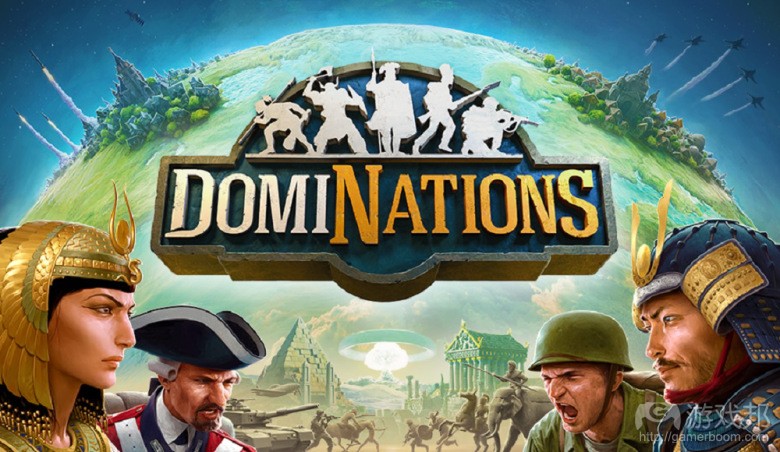 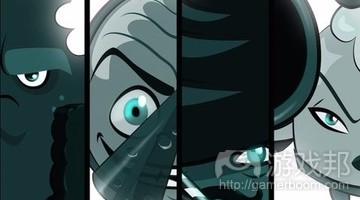 1，We’ll talk more about what that means in a moment, but we’ll take a guess that it makes Supercell the most valuable mobile game company in the world. But the size of the deal tells you just how big the stakes are in the $30 billion mobile game industry. Supercell has just three published games — Clash of Clans, Hay Day, and Boom Beach. These generated $1.7 billion in sales and half a billion dollars in profit in 2014. For the venture capital firms involved in the deal, this latest transaction resulted in a very big payday.

Back in October 2013, SoftBank saw the growth of Clash of Clans, which was No. 1 on the top-grossing list of mobile games even back then (it still is now). So it bought 51 percent of Supercell for $1.5 billion, valuing the whole company at $3 billion. The venture capital investors sold half their stakes back then, and they’ve now for the most part exited the investment. Most of the rest of the 28 percent or so ownership that SoftBank doesn’t own is held in the hands of Supercell’s management and employees.

The above figures mean that SoftBank paid an additional $1.2 billion to purchase the 22 percent stake from investors including Accel Partners, Index Ventures, Atomico, Institutional Venture Partners, and Initial Capital. Accel had the biggest stake, as it was the primary investor back during the Series A investment, when Supercell was valued at $40 million.

At $5.5 billion, Supercell is now worth more than publicly traded Zynga, the FarmVille maker which is valued at $2.7 billion (a company with 2,000 employees), and Candy Crush Saga maker King at $4.5 billion (with around 1,200 employees).（source：venturebeat  ）

2，Nexon M, the mobile game division of Tokyo-based online gaming giant Nexon, also said the game is now available worldwide. Since launch, more than 49.5 million battles have been played. That shows a lot of engagement, and that’s key to getting gamers to stick around for the long term in a free-to-play mobile game.

DomiNations players have trained more than 1.6 billion troops. More than 166,000 multiplayer alliances have been created with more than 70.6 million troops being donated to fellow teammates.

DomiNations is a strategic combat game of advancement, exploration and conquest, giving players the chance to lead the world’s greatest civilizations from the Stone Age to the Space Age.The title is available on both Android and iOS. Since December, DomiNations has bounced around in the top 100 list of top-grossing games, according to market researcher App Annie. But it hasn’t yet come close to knocking out rival Clash of Clans, Supercell’s clan combat game that has topped the charts for a couple of years and generated a huge windfall for the Finnish company.

Owen Mahoney, chief executive of Nexon, said in an interview with GamesBeat, “We’re really happy with it so far. We’re happy with development partners. We’re happy with what we’ve been able to bring to the table. The thing we like about it, it’s very much down the center of what you and I have been talking about for a while, which is to combine what they’re good at and what we’re good at. Tim (Train) and the team over there have a lot of knowledge about how to make a terrific game. Nexon has a lot of knowledge about how to make a free-to-play game that can last and build over time. We can be a good publisher as well.”（source：venturebeat.com ）

3，A team of Finnish developers with experience at Rovio and Nokia have founded a new studio: Koukoi Games.

Based in Oulu, Finalnd, Koukoi’s team of ten employees is led by Antti Kananen. Collectively, the studio has every necessary skill in-house, from technology, art and game design to marketing, business development and media production.

Koukoi Games was founded on the belief that the mobile games market is ready to sustain deeper and more complex games. At present, though, the vast majority of new mobile games are still very simple in their design and what they ask of the player.

“The market is still growing and business looks promising,” Kananen said in a statement issued to GamesIndustry.biz. “Even Nintendo has announced that they will start making mobile games to scale up their business.

“In time, we will expand our focus areas more [to PC or console], but most likely you will see us developing a couple of games first for mobile platforms.”

Koukoi has two games currently in development. The first, a physics based 3D game, will be announced within the next few weeks.（source：gamesindustry.biz ）