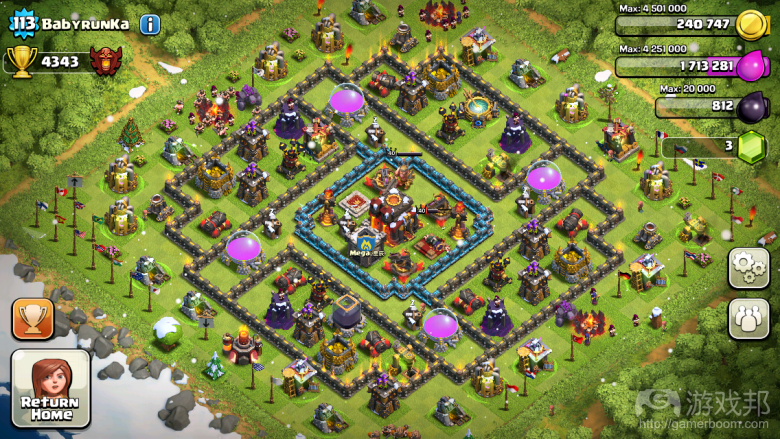 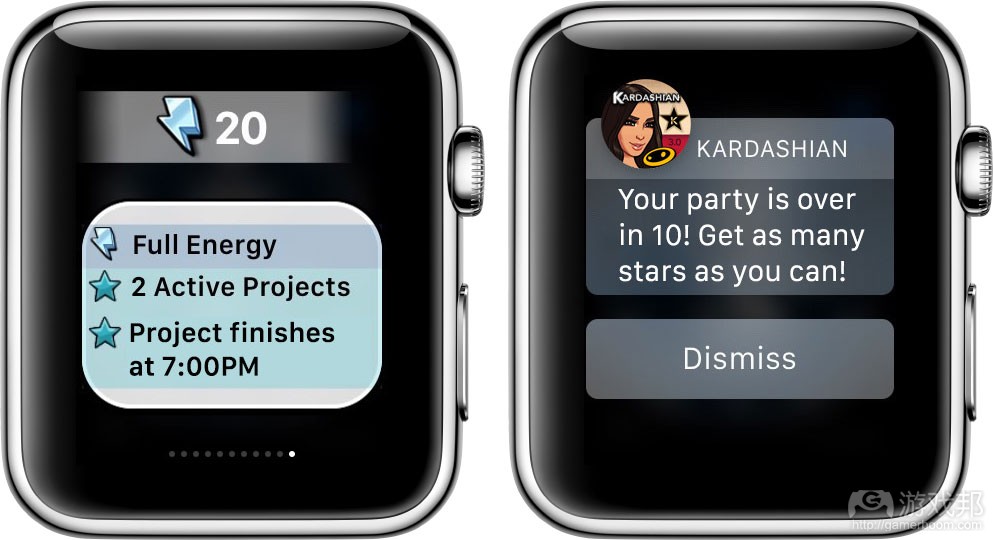 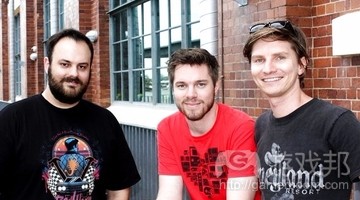 1，One of the biggest gaming ventures in Japan wants a larger stake in the Clash of Clans money-making machine.

Softbank increased its stake in Clash of Clans developer Supercell by 22.7 percent, bringing its total share in the company to 73.2 percent. Softbank originally acquired a 51 percent stake in the company in October 2013 for $1.5 billion. If Supercell was worth the same now as it was then, the new 22.7 percent would be worth about $660 million. However, SuperCell is worth more than it was in 2013 thanks to hits like Clash of Clans and Boom Beach.

The free-to-play Clash of Clans is consistently one of the most popular mobile games. It is currently the top-grossing app in the iOS store, according to AppAnnie. Another Supercell game, Boom Beach, is No. 4 on that list. Supercell is one of the big players in a mobile industry that could reach $30 billion and exceed the console industry’s revenues this year, according to market researcher Newzoo.

Concurrently, venture capital firm Accel has sold its share in the company as part of the deal.

“We believed that well-capitalizing Supercell at an early stage would empower it to control its own destiny and take risks,” Accel stated on its blog. “Accel became the first and sole institutional venture investor, financing the company in May 2011 with an $11M Series A.”（source：venturebeat.com ）

2，he mobile puzzle game Two Dots has hit 30 million downloads, with people playing it over 5 billion times, developer Playdots Inc. revealed today. That makes the free-to-play game a big hit in a mobile industry that could reach $30 billion and exceed the console industry’s revenues this year, according to market researcher Newzoo.

Two Dots came out in May 2014 and is the sequel to the minimalist puzzle game Dots. It’s currently ranked #71 in the U.S. on App Annie’s list of most-downloaded iOS games.

“There’s more to come with Two Dots,” Paul Murphy, the chief executive officer of Playdots, told GamesBeat. “We have millions of loyal players that constantly want more content, features, and events, and our team is working hard to bring that to them. We’re also making more games, but in terms of Two Dots, we’re just getting started.”

Without even pulling your iPhone out of your pocket, you’ll be able to keep track of your Kim Kardashian energy, and get important notifications from your simulated Kardashian world. Additionally, with the update you’ll also be able to (finally) adopt babies and call in VIPs like Perez Hilton to help you out when you’re in a pinch.（source：touch arcade）

Prettygreat was founded by ex-Halfbrick employees Luke Muscat, Phil Larsen and Hugh Walters. As part of the deal Hall and Sum will become shareholders and advisors for the new studio.

“Our priority is smart innovation and design excellence with every game we release,” said MD Larsen.

“Matt and Andy’s vision is to add more fun to the world in a mobile market more receptive to quality than ever. We’re absolutely stoked to have them on board, because making awesome stuff, sharing it with the world and doing it for the players is the Prettygreat way.”（source：gamesindustry.com ）