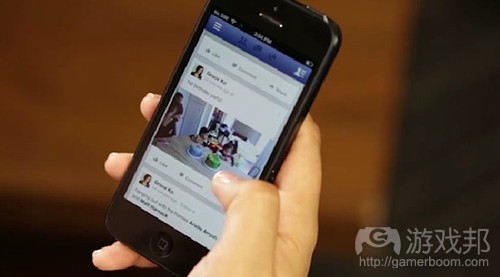 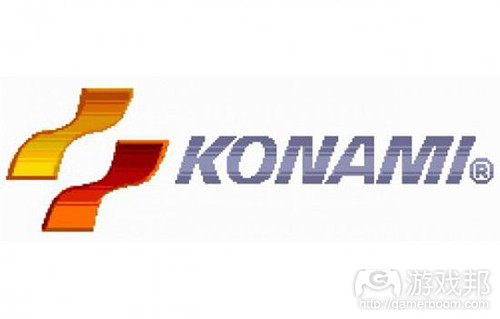 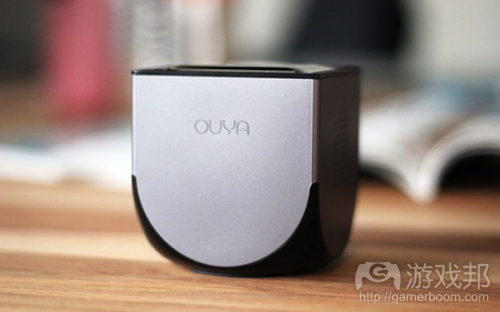 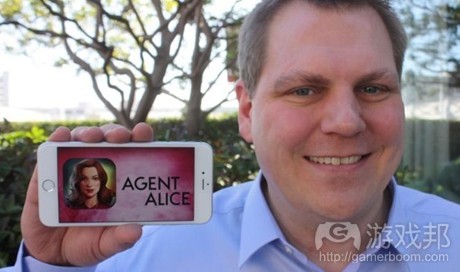 Newsbrief: Today Facebook announced that it’s bringing video ads to its desktop apps “to attract more people to install and play Facebook desktop games.” As users view more videos on the site, there are more opportunities to drive them, via ads, to try new games, Facebook maintains.

Games are still a big part of Facebook on desktop, but as the overall industry continues its transition to mobile — and the company trumpets its own mobile efforts — they have lost their shine. Over its last few earnings calls, Facebook has said that its desktop app payments revenue is declining and will continue to decline.

However, there may still be a chance for success on the platform: Criminal Case launched in 2013 as big industry players began to focus on mobile, and became a huge hit on the platform; now, it’s a major title across multiple platforms, including mobile, for its developer Pretty Simple.（source：gamasutra）

As if we weren’t already questioning Konami’s future, now we have this.

The video game developer and publisher has voluntarily delisted itself from the New York Stock Exchange. Konami revealed in a press release that it filed for the delisting on April 14, and it became effective Friday. The Japanese company said that it still plans to disclose financial statements in English on its website.

This all comes after a rough month for Konami that started when it had a falling-out with Metal Gear director Hideo Kojima. He’s staying with the company to finish Metal Gear Solid V: The Phantom Pain, which comes out on Sept. 1 for PlayStation 4, Xbox One, PlayStation 3, Xbox 360, and PC. It seems unlikely that he’ll stay at the publisher after that. Just today, Konami officially cancelled another Kojima project, Silent Hills.

Konami, however, claims that the delisting is just about about changing financial policies in the U.S. and Japan:

The company listed its ADSs on the NYSE in September 2002 mainly to diversify its opportunities for fund-raising and to raise the visibility of the Konami brand. Since then, the company has made efforts to enhance disclosures for shareholders and investors with the goal of deepening their understanding of the company, in addition to complying with the disclosure requirements of U.S. securities laws and regulations, providing consolidated financial statements in accordance with accounting principles generally accepted in the United States (“U.S. GAAP”), and establishing internal controls in accordance with the Sarbanes-Oxley Act of 2002.

Meanwhile, the external environment has significantly changed as indicated by the increases in trading volume of Japanese stocks through stock exchanges in Japan by overseas investors due to the internationalization of the Japanese financial and capital markets, as well as the narrowing of the gap between U.S. and Japanese disclosure standards with respect to financial reporting due to a series of amendments to Japanese laws and regulations and accounting standards.

While the company believes the initial objectives of the U.S. ADS listing were mainly achieved, it has judged that the continued listing on the NYSE is not economically justified, taking into account the market changes as stated above and the fact that the trading volume of its ADSs on the NYSE accounts for only a small fraction of the total trading volume of its shares. Therefore, the company has decided to apply for voluntary delisting of its ADSs from the NYSE and for termination of registration of its ADSs with the U.S. Securities and Exchange Commission (the “SEC”) under the Exchange Act.

Still, the timing is a bit odd. It’s certainly a busy month for the Japanese publisher. All of this, including the delisting, makes us even more sure that Konami’s future won’t include triple-A game development for consoles.（source：venturebeat）

3）Report: Ouya is up for quick sale

Newsbrief: According to Fortune, Ouya is reportedly up on the auction block and aiming for a quick sale in order to make good on its debt to investors.

Fortune claims to have gotten hold of a confidential email sent by Ouya chief Julie Uhrman to company investors confirming the planned sale and stating (in part) that “we are looking for expressions of interest by the end of this month,” and “our focus now is trying to recover as much investor capitol as possible.”

If the report is accurate, it suggests that Ouya is carrying more debt than it was able to offset with the $10 million investment it reportedly received from Chinese internet giant Alibaba earlier this year.

An Ouya representative has told Gamasutra that “we don’t have any comment to make at this time” regarding the reported sale.（source：gamasutra）

Disclosure: The organizers of Quo Vadis game conference paid my way to Berlin, where I moderated a session with veteran game developers. Our coverage remains objective.

BERLIN — Nearly 300 people can stand single file on the risers inside Wooga’s auditorium. That means the entire company can gather and listen to others share their tips and talk about making mobile games.

That’s the way that Jens Begemann, the chief executive of the social-mobile game publisher, likes it. The entire company is small enough to fit in a single room and learn from each other. Rather than send out a mass email, Begemann holds a whole-company meeting every Monday morning. The tactics have served Wooga well over the years, and it is one of the companies that is putting Berlin on the map as a startup hub of Europe.

I took a tour of Wooga’s space last week during the Quo Vadis game developer conference in Berlin. The place is the hit factory where the company has come up with social-mobile games such as Agent Alice, Pearl’s Peril, and Jelly Splash. Those games have been played by tens of millions of people over time. Wooga is also experimenting, releasing games such as Toby, a free virtual pet game for the Apple Watch, last week.

Housed in a renovated former communist industrial bakery, Wooga celebrates both the successes and failures that it cooks in its development kitchen. On its “Wall of Fame,” in a common area, Wooga has framed descriptions of its hits and misses. Using its “hit filter” development system, Wooga creates about 40 mobile game prototypes a year. All of those are functional, showing the basic mechanics of the game. But only about 10 make it to production. The teams themselves decide whether to proceed with a soft launch in certain countries. If the results are good, then Wooga will ship about three titles out of that original batch of 40 ideas.

“We’re very rigorous about stopping games,” Begemann said. “It’s a challenge to exchange learnings. So we do mostly short internal meetings. But every two weeks or so, someone from a team will get up on stage and talk about a game. Every Monday, we welcome the new employees and do brief presentations about something we did last week. We take advantage of the fact that the whole company is in the same office.”

Begemann spends 90 percent of his time in the office, with the rest at conferences or with partners. In the office, he spends half his time working with game teams. But he allows them to have the final word on whether to ship a game or not. The other half is your typical “CEO tasks.”

To encourage creativity, the company has to encourage risk-taking, and so it celebrates the failures, Begemann said. Wooga still builds games as if they were handcrafted. But the stakes are getting high. The most recent game, Agent Alice, was built with more than 80 people over the life of the project though it had a core team of just 15 people. And Wooga is now launching games with big marketing budgets attached to them.

As you can see, the workplace is very colorful. I watched one of the artists use a stylus and digital capture pad to create a mousey character named Margaret for Agent Alice. At the next desk, another developer was creating a cutscene, or storytelling moment, for a new sequence in the game. Most of the teams sit together as a group. The business intelligence staff, which handles tasks such as analytics and retention, also sits together and monitors things like server availability.（source：venturebeat）