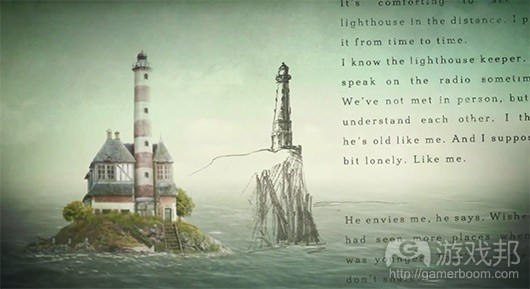 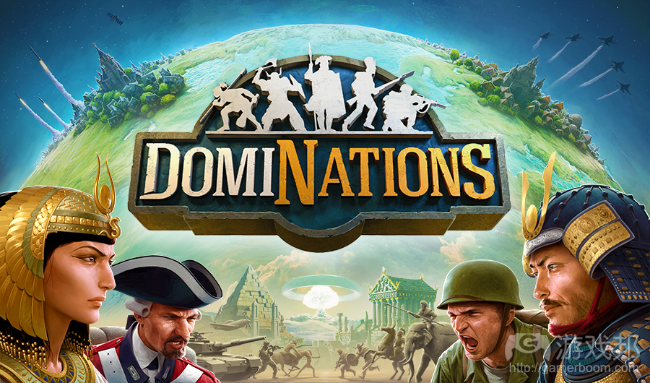 1，Simogo, the developer behind Joystiq-favorite mobile mystery Device 6, has announced that it’s next “game(-like project),” The Sailor’s Dream, will launch on November 6.

Little is known of The Sailor’s Dream – Simogo has been purposefully quiet on the project, hoping fans will discover the game’s nuances for themselves – but unlike Device 6, the game will not include typical adventure game puzzles. Instead, the game will be more focused on exploration and the unfolding story. “We hope it will leave you pondering and wondering and find reasons to talk about it with friends, and hopefully even return to it,” Simogo explained.

There’s currently no price point attached to The Sailor’s Dream. If it follows the same pricing scheme as Device 6, expect the iOS adventure to reach the App Store at $4.（source：joystiq.com ）

2，The revitalized Big Huge Games (formerly SecretNewCo), in partnership with Nexon, has announced the development of the company’s debut mobile title, DomiNations. The studio, founded by 23-year industry veteran Brian Reynolds, is a reincarnation of the original Big Huge Games (itself formed in 2000), which saw Reynolds and his team creating Rise of Nations and Rise of Legends, prior to the studio’s closure in 2012. DomiNations is described as an “epic, strategic combat game” which focuses more on advancement through time and exploration than other titles in the genre.

In development for Android and iOS devices, DomiNations will see players choosing to lead one of seven great nations (including Egypt, Greece, Japan, China and Great Britain) from the Stone Age to the Space Age by collecting resources, building an army and researching advancements. In our recent chat with Reynolds and DomiNations project lead Tim Train, we learned the choice players make in which nation to lead will affect gameplay in more than just a visual sense, as each one is being developed to “thematically play” on what the civilizations really did in the real world, and with an “under-the-hood” play style associated with that theme. Plus, each culture starts with an extra stat or advancement not available to the others.

The Japanese culture, for instance, is being designed to correlate with the country’s history of long periods of military peacetime. As such, the in-game Japanese nation might be the perfect choice for a player who is more interested in their country’s own personal advancement than attacking other players. To be specific, those who back Japan within DomiNations will receive longer peace treaties and heavier defenses, and will even begin the game with an extra defensive item in their kingdom.（source：inside mobile apps.com /）

3，Gala Stories company NSi4 has announced the development of its upcoming Facebook title Fashion Stories Boutique. Aimed at female gamers, the game takes players to a magical kingdom, where they’ll help a fairy princess turn her kingdom into a “fashion adventure.” To do so, players will transform a shabby room into a beautiful boutique, collecting design cards and dressing models with the best in fashion and accessories.

Fashion Stories Boutique offers thousands or designs, ranging from boots and jackets to necklaces and undergarments. Players collect these items like they would collectible cards, opening design packs to receive new cards. These cards have rarity levels, and can be displayed inside the boutique for others to browse.

Players will craft materials in order to display their clothes, and can decorate their boutique with decorative items, as well as clothing and accessories. As players unlock items in their closet, they can dress up a model and enter it into themed contests to win prizes. These contests are then voted on by the community, and players climb the leaderboard as their model receives more votes.

All along the way, players can complete quests to earn Opals, and in turn unlock more design packs. A timed quest system also takes advantage of a player’s models, as users can send their models through magical portals like the “Passage of Charm” in order to receive collectibles.（source：inside social games.com ）