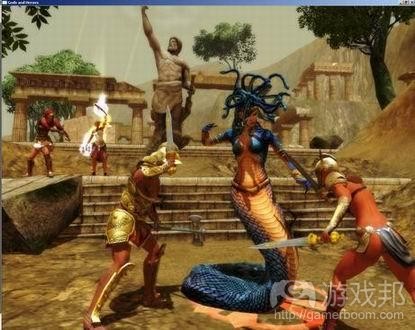 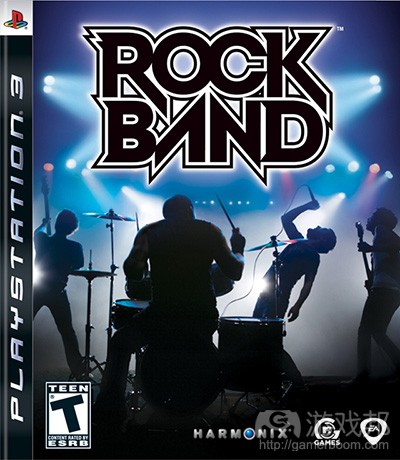 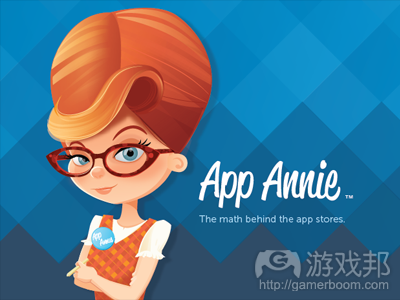 Today, EA announced that it has shuttered Mythic Entertainment. The studio originally created the MMO Dark Age of Camelot before being acquired by EA during development of Warhammer Online. Most recently, it developed the controversial Dungeon Keeper reboot for smartphones.

EA provided this statement to Gamasutra regarding the studio’s closure:

“We are closing the EA Mythic location in Fairfax, Virginia, as we concentrate mobile development in our other studio locations. We are working with all impacted employees to provide assistance in finding new opportunities, either within EA or with other companies via an upcoming job fair.”

It is unclear how many staffers were affected. EA’s spokesperson said it is company policy not to disclose headcount for studios or teams.

Mythic Entertainment released the late 1990s MMO hit Dark Age of Camelot; EA acquired the studio in 2006, as it worked on Warhammer Online. That game shut down late last year.

Most recently, the studio had developed mobile titles for EA, including Ultima Forever and Dungeon Keeper — the latter of which was highly controversial.

As well as Dark Age of Camelot, Mythic had also shepherded Ultima Online after EA shuttered its original developer, Origin. Those games’ maintenance was passed on to Mythic co-founder Rob Denton’s Broadsword Online Games this February. Service for Dungeon Keeper will be transitioning to another team, EA’s spokesperson confirmed.（source：gamasutra）

Rock Band developer Harmonix is cutting staff and getting a new chief executive.

The music-game company is laying off 37 employees as it restructures for future development. The developer also confirmed today that chief executive officer and cofounder Alex Rigopulos will step aside into a new role as chief creative officer. The team’s head of publishing and business operations, Steve Janiak, will take over as CEO. This comes only six days after the company raised $850,000 in crowdfunding to remake one of its original classics, the rhythm game Amplitude.

“Harmonix is in the process of restructuring our organization to bring it into alignment with our current and future product development plans,” a Harmonix spokesperson said in a statement provided to GamesBeat. “Unfortunately, this means making the difficult decision to reduce the number of full-time staff. We sincerely appreciate the work of each and every one of these employees. Harmonix is working to ensure that those affected are well taken care of as we make this change.”

While Harmonix is reducing its staff, the company is still working on a number of upcoming games for console, mobile, and PC. These include the Kinect-controlled Fantasia: Music Evolved for Xbox 360 and Xbox One based on the Walt Disney classic, along with Amplitude. The company also has a music-based shooter called Chroma that is in the early-testing stage for PC. For mobile, the company recently released the music-based running game Record Run, which has players dodging obstacles while listening to their own music.（source：venturebeat）

Cie Games have made racing titles since 2001, with Racing Rivals beings its 4th entry in the genre.

You can even compete in weekly competitions to control cities, earn gems, and bonuses with other players – including exclusive cars no other user can buy.

How can you leverage mobile to increase profitability for your company? Find out at MobileBeat, VentureBeat’s 7th annual event on the future of mobile, on July 8-9 in San Francisco. Register now and save $400!

In a sign of the growing importance of mobile analytics, App Annie has raised another $17 million from its existing investors and is acquiring one of its competitors, Distimo.

Both companies provide data on how people are using mobile apps and mobile websites. App Annie has built a strong reputation in the mobile gaming world for providing data on the game apps it tracks, while Distimo has focused more on non-gaming apps. (VentureBeat has frequently referred to data from both companies in our coverage of apps and games: see App Annie news and Distimo news on VB.)

App Annie started in Beijing and is now headquartered in San Francisco, while Distimo is based in the Netherlands. Distimo will be renamed App Annie Netherlands and will serve as the company’s European R&D center, while its sales offices in London and San Francisco will be merged with App Annie’s offices in those cities, so the merger seems quite complementary in many ways.

“At the end of the day it was not so much for the differences as for the fact that we have a shared vision for where we want to bring the companies,” App Annie chief executive Bertrand Schmitt told VentureBeat.

“Mobile business is going to be big. It’s not just about mobile apps, but about digital content at large, including books, music, and video,” he said.

“We plan to extend this step by step,” he said.

If App Annie wants to track music and video usage in the iTunes Store and Google Play store, that will require a very high degree of cooperation from Apple and Google. Schmitt said that the company can pull it off, thanks to its excellent existing relationships with the two companies. Because it has established itself as a credible, neutral source of data, Schmitt said, App Annie is in a good position to work with both vendors.

The combined company will have 240 employees.（source：venturebeat）