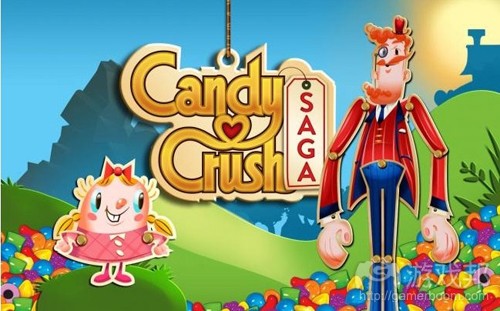 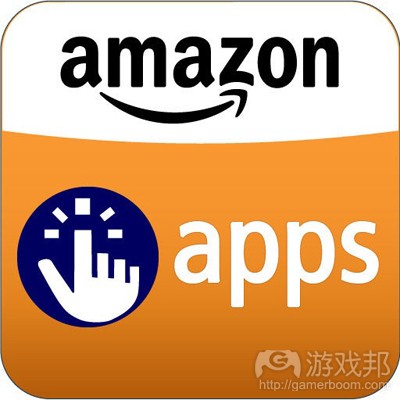 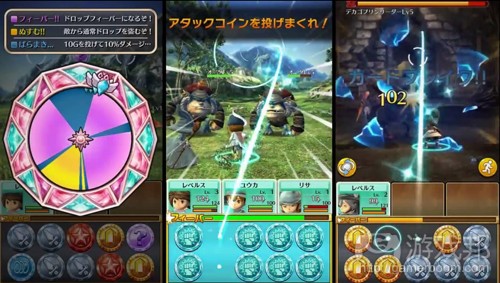 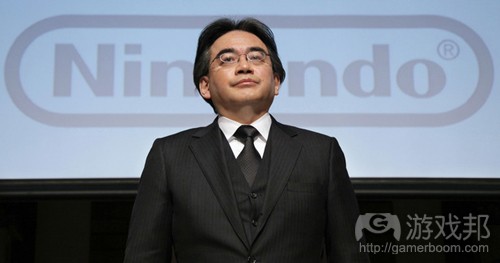 King, the company behind the chart-topping mobile game Candy Crush Saga, wants to make sure its market dominance is secure, in part by seeking to trademark a very common word.

In February last year, King filed the application to trademark the word “Candy” across a broad variety of products, from shower caps to computer games. On January 15 this year, King got a step closer to owning that trademark, as the U.S. Patent and Trademark Office approved it for publication.

This isn’t the first time that trademark disputes have arisen in the mobile space over commonly-used words. The same thing happened with the word “Memory” back in 2012.

Clarification: The trademark has been approved, but “for publication.” That means there is still a 30-day window for people to oppose the trademark.

From the USPTO: “After the mark is published in the [USPTO weekly publication] ‘Official Gazette,’ any party who believes it may be damaged by registration of the mark has thirty (30) days from the publication date to file either an opposition to registration or a request to extend the time to oppose.”（source：gamasutra）

Amazon won’t say if it will be making an Android-based gaming device beyond its Kindle tablets. But it is certainly pushing hard to create tools for game developers so that they can be successful on the company’s various app platforms.

At the recent 2014 International CES, the company rolled out a redesigned portal for app and game developers. Aaron Rubenson, director of the Amazon Appstore for Android and Kindle Fire, told GamesBeat in an interview that the company continues to invest heavily in tools that developers can use to publish their Android games and promote them on its platform.

We’ve been tracking the changes and it certainly seems like Amazon is dedicating a lot of resources to making game developers happy. Rumors persist the company will introduce its own game machine, but the details are vague, and Amazon isn’t commenting.

Amazon has more than 100,000 apps in its Android Appstore, or more than double the number a year ago. Amazon customers are consuming a lot of apps and they don’t mind paying for things, since they have their credit cards and other payment mechanisms on file to pay for other Amazon goods. Amazon’s store has expanded to Brazil and Australia with highly localized experiences.

“We have very strong games now,” Rubenson said. “We certainly are not done.”

With the new developer portal, Amazon made it easier to plan, build, and submit Android apps to its Amazon Appstore. Developers can test their Android apps within seconds to see if they are compatible with Amazon’s Appstore. Amazon’s tools help developers monetize and engage audiences across Android and iOS platforms. Amazon also has a wide variety of ways to help get content discovered. Submitting apps to the portal is also easier. And Amazon is making it easier for developers to have a cross-platform strategy with their Amazon apps.

On top of that, Amazon’s Appstore Developer Select program offers promotional and economic rewards to developers if they use Amazon’s development tools to their fullest. For instance, if the developer makes sure their app renders properly in high-definition, then they qualify for program rewards. Those rewards include a $2,000 discount off of Amazon Web Services hosting fees.

“If they do things like that, we give them premium placements in our store, we guarantee them 500,000 or more impressions via Amazon’s mobile ad network or guarantee discovery for their

apps,” Rubenson said.The developer portal remake comes on the heels of two major moves to court game makers. In November, Amazon announced that its Amazon Web Services business, which provides cloud computing resources for third-party content companies, would launch a new service that would enable it to host games and apps with heavy-duty 3D graphics capabilities.（source：venturebeat）

3）Big in Japan: Good news for Colopl and GREE, while Capcom’s got rhythm

As well as being one of the largest mobile game markets by revenue, Japan is currently also one of the most dynamic.

It’s a good opportunity, then, for PocketGamer.biz to hook up with Indie Navi, a site which is dedicated to the coverage of Japanese mobile and indie development.

Set up by two enthusiastic and experienced translators, you can find out more about the services they offer here.

Otherwise, let’s get on with the show – the five most interesting stories from the Japanese mobile games industry.

Colopl’s name may not carry the same clout as GungHo or GREE, but that could change soon the way the company’s titles have been performing.

With high expectations for colopl’s recently-revealed “tactile action” title Slingshot Braves, it could be just a matter of time before the Big Gs have to make room for a new consonant on the block.

For those interested in giving the game a try for themselves, we’ve also put together a handy guide for downloading and installing CROSSxBEATS, complete with menu translations and play tips.

Mixi and Crooze sailing smoothly in a turbulent stock exchange

The Tokyo Stock Exchange has fluctuated the past week, but publishers Mixi and Crooze continue to post reassuring numbers.

Even a little good news for GREE

Although the decline in sales of traditional cellular phones have continued to take their toll on GREE’s bottom line, the Nihon Keizai Shimbun reports: “In contrast to the period from July through September, GREE did not experience losses due to reigning in or cutting poorly performing titles. As a result, bottom-line profits increased slightly in the period from October through December”.

Level 5′s WonderFlick still not up and running

We’re putting this one at the top of the list just because we want to play the game so bad already!

After pumping tons of money into television advertisements and a huge awareness campaign, Level 5 has struggled to get WonderFlick up and running, eliciting fan ire and at least one pretty funny video.

As of the time of this writing, Level 5 is aiming for the 18th to complete the ongoing server repairs that have plagued the title since its first “release”.

We’ll keep our fingers crossed, but not too tightly. We don’t want them to cramp up when it’s time to flick.（source：pocketgamer）

4）Nintendo still doesn’t plan to release Mario, Zelda, or its other games on mobile

Touch-screen, free-to-play Pokémon. It sounds like a license to print money, but Nintendo doesn’t want anything to do with it.

Nintendo chief executive officer Satoru Iwata says that the gaming company isn’t ready to release its popular titles on smartphones and tablets yet. That’s despite the fact that its stock price fell 17 percent on the Tokyo Stock Exchange to 13,120 yen ($126) early this morning. Investors are bailing on the company after Nintendo revised its outlook from a full-year net profit of $530 million to a loss of $240 million late last week.

Iwata held a press conference on Friday, where he insisted he wouldn’t resign and handled questions about releasing Nintendo games on smartphones. Several Japanese developers are making huge profits by releasing free-to-play titles on Android and iOS. A Pokémon-style release called Puzzle & Dragons was making nearly $4 million every day at certain points of 2013.

“The spread of smart devices does not spell the end of game consoles. It’s not that simple,” Iwata said in a press conference (as translated by The Wall Street Journal).

Instead, Iwata said that Nintendo needs to leverage smartphones to inform people about its games. That means Nintendo might release apps that tie into its titles, but it won’t release original games for mobile platforms.

“It doesn’t mean that we should put Mario on smartphones,” said Iwata.（source：venturebeat）