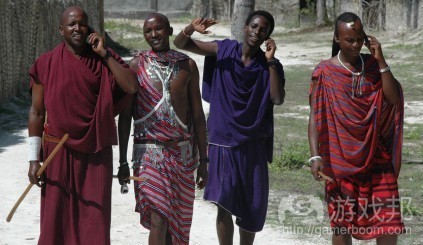 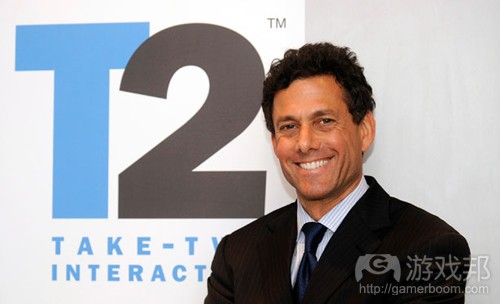 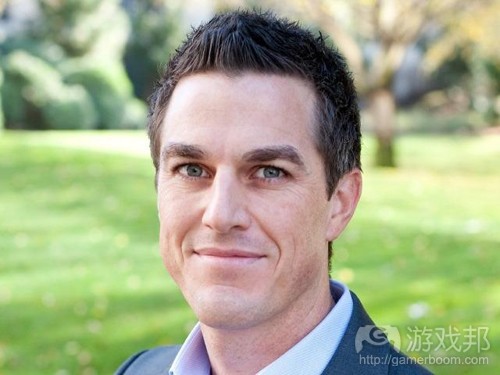 1）Analyst expects Southeast Asian game market to reach $1.2B by 2017 — and unlike China, it’s not all mobile

Gaming is global, and one rather large corner of the world is experiencing massive growth.

Southeast Asia’s gaming market may double by 2017, according to market-intelligence firm Niko Partners. Lisa Cosmas Hanson, managing partner at Niko, expects the region — which includes Indonesia, Malaysia, the Philippines, Singapore, Thailand, and Vietnam — to reach $1.2 billion in the next three years.

Currently, the gaming market in Southeast Asia creates revenue of around $661 million. The region boasts around 85 million gamers, and Niko expects that number to grow to 132 million by 2017.

What games are fueling this growth? It’s no surprise that mobile games are playing a big part in the expansion of the market, but PC games are also a key driver.

“Mobile games are booming in Southeast Asia as they are worldwide, yet client-based PC online gaming remains vibrant and will continue to experience aggressive revenue growth over the five-year forecast period,” said Hanson. “We were surprised to find out that many Southeast Asian hardcore PC gamers ignore mobile gaming all together, a major behavioral difference from the Chinese gaming population.”

In China, virtually all gamers play some games on their mobile devices, but nearly one in four of the 15,000 Southeast Asian gamers Niko talked to in its most recent survey do not play mobile games of any kind. Instead, nearly all these gamers are into massively multiplayer online games on PC. They primarily make payments with cash at Internet cafés or via cards purchased from retail stores.（source：venturebeat）

We tend to have certain paradigms about the “developed world” and the “developing world.” Including, of course, media-fed images of Africa as a place of almost irredeemable poverty, deprivation, and pain.

Many of our paradigms are, of course, illusions.

A new report on the African telecommunications market highlights that mobile penetration in Africa hit 80 percent in the first quarter of this year and is still growing at 4.2 percent annually. That’s faster than anywhere else in the world, the report says, and Africa is, after Asia, the world’s second-largest market.

Which means that today, more than eight in 10 Africans have a mobile phone.

In part, that’s driven by a massive reduction in the costs of owning a mobile phone: The average revenue per user for telecom companies has dropped 80 percent between 2001 and 2011.

Economies of scale have taken hold now as the basic infrastructure has been built out, and more competition by independent (not state-owned) telecoms has driven down prices.

That’s good for Africans, of course, and good for the market in the long term as well. And there’s still a lot of room to grow.

Most mobile connections — 62.7 percent, or almost two thirds — are basic 2G voice and SMS services, the report says. Of the remaining third, about 27 percent have access to 2.5G for low-speed data, and just 11 percent have 3G access — never mind LTE.

As more and more infrastructure is built, however, data services and connection speeds are increasing. Data revenue for telecoms has grown 67 percent in the key African countries of South Africa, Kenya, and Nigeria in the past few years. And while smartphones are cost-prohibitive for some, current penetration is at 20 percent and is projected to grow fast — by almost 600 percent in Nigeria alone by 2017.（source：venturebeat）

“I’m not psyched about a business where 3 percent of your customers pay you, which is what you’re dealing with.”

Take-Two’s mission in the game industry is clear – concentrate on big, high-budget games and franchises, from Grand Theft Auto to Red Dead Redemption to BioShock.

With the company’s resources focused on the pay-up-front triple-A business, Zelnick isn’t planning on jumping headfirst into the free-to-play market. However, he’s “flexible” if free-to-play opportunities become apparent for Take-Two.

“If that’s the way the business evolves, as long as we can get paid and make a profit doing it, we’re happy to contemplate it,” he said at the Credit Suisse Technology Conference today.

“I’m skeptical that for very high-end products, that’s the way the business goes. I think you’ll continue to sell those high-end products as the entry point, and then you’ll have in-game monetization for certain sold items and free items.”

If Take-Two is going to have a strong focus on high-end console games, the publisher will need to count on strong sales of PlayStation 4 and Xbox One, which are off to good starts. Zelnick added that, as of right now, the PS4 and Xbox One could outpace sales of their predecessors. “But,” he added, “if we had a big market meltdown, for example, a repeat of ’08 and ’09 in three years, or two years, or two minutes, that would influence it. But if this economy stays on this track, yeah, I feel good about it.”（source：gamasutra）

But at the annual Credit Suisse Technology Conference in Scottsdale, AZ today, he peeked his head out of the trenches to let industry watchers in on his plans for steering the publisher in a profitable direction.

For anyone wondering why EA’s board chose Wilson to lead the charge, he explained, “They chose someone internal versus external … [the board members] like our strategy as a company, believe we have great talent internally, and they’re looking for us to continue a strategy of building hit titles with the foundation of cost management.”

Aside from that, Wilson also said they chose someone “of my generation” (i.e., younger than usual as far as CEOs go) as he would take the long-term view as opposed to a “hack-and-slash” way of management that leads to short-lived, immediate gains.

He added, “I’m the first CEO to come up through the studio system. [With that, the board is] saying that games are important. Platform is important, analytics are important, marketing is important, but at the end of the day, the future of this company will live and die based on hit, quality software. They wanted someone with a passion and an aptitude for that.”

Wilson said the fact that he led EA Sports for the last few years also helped him land the CEO role. “It was one of the more advanced-thinking of the divisions of [EA] in terms of digital, and our evolution into digital,” he said.

Wilson’s overarching goal is to keep the company focused, and not get distracted by all of the trends that come and go in the dynamic video game industry. He said he wants to drill down and find the best opportunities in video games.

“We want to get to a view of EA as one company and one team, where we can truly manage and focus the investment on the biggest opportunities.” For Wilson, those opportunities include next-gen consoles, mobile, and PC free-to-play in emerging markets.

Speaking of emerging markets, Wilson explained how FIFA Online World, similar to FIFA Online 3, will launch in Brazil and Russia in the lead-up to the World Cup. EA’s also examining a way to leverage its UFC license in a free-to-play game in Brazil, where MMA is popular.

“What we’re trying to do is make sure we’re eliminating duplication, inefficiency, hobby products that ultimately won’t drive the long-term profitability of the company,” he said.

EA CFO Blake Jorgensen also elaborated on how EA intends to sell its games in the years ahead. Namely, he talked about a focus to reduce the cost of customer acquisition through lower spend on big-budget marketing.

“Longer-term, our real focus is to try to move away from traditional large-scale marketing, heavy TV marketing,” said Jorgensen. Essentially, EA intends to get a better bang for its marketing buck by having a direct relationship with its customers through online channels. “We should be able to market to them at a much lower cost,” he said.

“Five years in this business is hard to predict,” admitted Wilson. But he ventured a guess for three years. He said based on conversations he’s had with handset and set-top box providers, the fight for the living room will become more heated for traditional consoles.

“Microsoft and Sony have a real opportunity to build a strong following and a strong install base so they’ll continue to be the single-best way to get high-fidelity, high-definition interactive entertainment to your television,” he said.

But as Microsoft and Sony try to broaden their market three or four years from now and try to evolve further into all-in-one devices for living room entertainment, they’ll be under “stiff competition” from “mobile providers, from Apple, from Google, from Roku, from Comcast, to try to own that living room experience,” said Wilson.

“But again, as of now, we think [Sony and Microsoft] are the single best way to get high-definition, interactive entertainment to your TV,” he said.

As for EA’s continuing shift to digital business models, he said the company currently gets 43 percent of its revenues from digital. “That’s been rapidly growing, so I don’t think it’s unreasonable to think that five years from now it could be a significant share of our topline revenue.”（source：gamasutra）

It’s not a large deal in financial terms; Qihoo 360 has taken a 2.56 percent deal – currently worth around $6 million – in the Tokyo Stock Exchange-floated company.

The result is that KLab will set up a team which will work with Qihoo 360 to make games for the Chinese market.

The significance of the deal, however, arises because at the ChinaJoy 2013 conference, Qihoo 360′s VP Chen Jie stated the company would not develop games, instead focusing on its app distribution business.

So, what will be fascinating to see is whether this deal is the start of a change of direction from Qihoo 360 or a strategic hook-up with the well-regarded Japanese company.

Certainly rival Tencent has generated strong sales launching internally-developed games on its WeChat platform, something Qihoo 360 could match if it chose to.（source：pocketgamer）