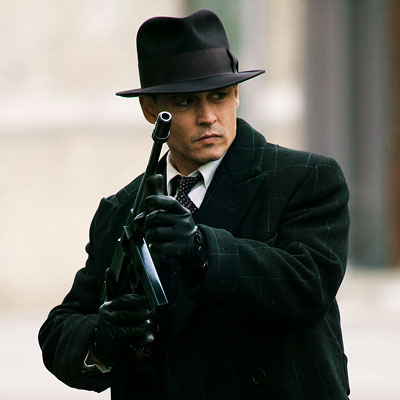 The behemoths of the social gaming world, such as Mafia Wars and FarmVille, attract millions of active players. Mafia Wars, for example, is played by more than 25 million Facebook users each month.

This huge audience, which includes a wide range of demographics, particularly women, is highly engaged and motivated to interact with brands, particularly those that reward them with virtual currency or progress their social game status.

By using the same techniques as product placement marketing in movies, brands can be seamlessly woven into the fabric of a social gaming environment.

FarmVille, for example, is the perfect place for food-related brands to get in front of a social gaming audience that stands in the tens of millions. Israeli chocolate brand, Elite Taami Nutz, did just that. Saatchi & Saatchi BBR Tel Aviv and its digital subsidiary, Saatchi Interactive, developed an campaign in which FarmVille players were able to buy and grow Nutz branded peanuts.

Non-profit brands are also finding success with in-game product placement. Water.org raised $13,000 in under a week through FishVille players purchasing a specially designed fish. Not only that, traffic to their website increased ten-fold during the campaign.

Movie promoters are also jumping on the social gaming bandwagon. A week-long, pre-launch campaign was run on Mafia Wars for gangster movie “Public Enemies” whereby players could undertake Public Enemies-themed “jobs” and unlock additional virtual items associated with the movie along with loot, clips and facts.

Where might your brand fit in? How about a coffee brand in Café World or a dog food product in Pet Society? There’s no doubt we’ll be seeing a lot more products placed in front of where many consumers are hanging out – social games.