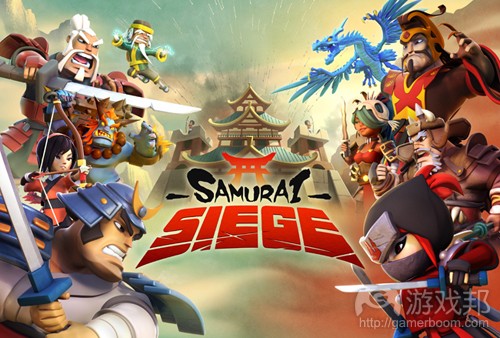 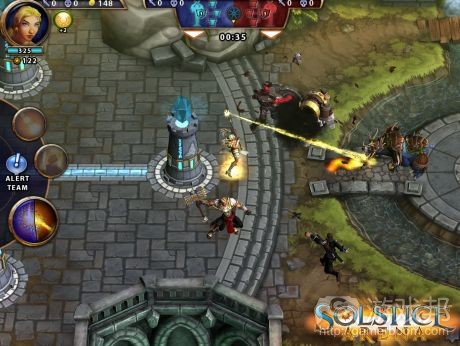 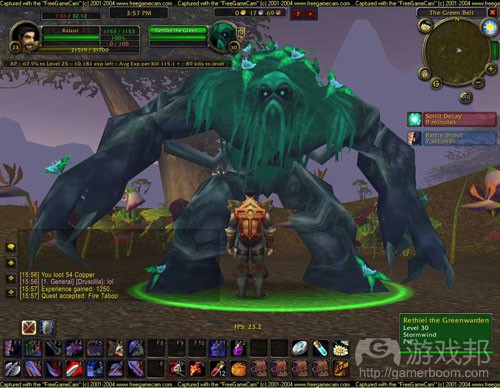 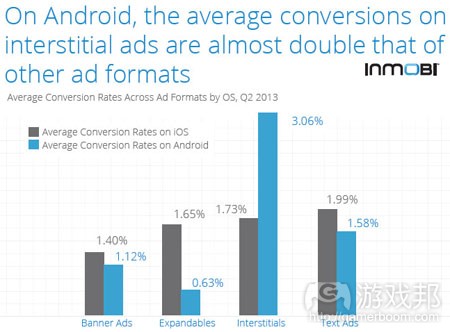 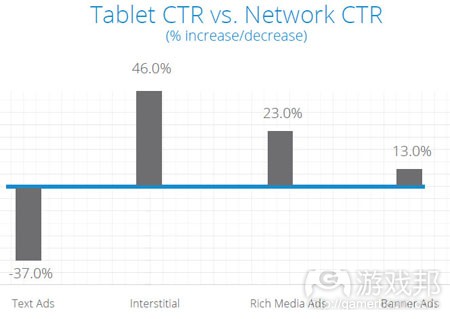 68 per cent of top print publications don’t have a mobile optimised site.

81 per cent of smartphone and 71 per cent of tablet owners still prefer to consume content on their desktop or laptop computers, but 72 per cent of those expect said content to be of a consist quality across all device, according to Vibrant Media.

The findings follow research released in April showing that 68 per cent of the UK’s top publications do not have mobile optimised sites.

Tom Pepper, MD UK of Vibrant Media, said: “Consumers now expect to consume content on their handheld device just as comfortably as they do on their desktop or laptop computers – but don’t feel that publishers’ sites will match their expectations.”

They are designed to respond to every digital device automatically altering how it delivers its content depending on platform.

Pepper continued: “Many publishers are still reliant on ad formats developed for desktop devices to serve consumers on handheld devices. These desktop-only formats often display as huge messages that obscure the editorial or so small there almost impossible to see.”（source：mobile-ent）

Low costs are responsible for the growth.

Most of you will be well aware that the popularity of PCs is fading away as mobile devices become more commonplace, and new Gartner data affirms the trend.

Worldwide PC, tablet and mobile phone shipments are collectively set to grow 4.5 per cent this year on 2012, with the rise driven by so many low-cost options on the market.

In terms of growth, tablet shipments will hammer the PC – desktop and notebook – market this year, with the former growing by 42.7 per cent compared to the latter’s 11.2 per cent decline.

That said, tablet shipments will sit at just 184 million compared to 303 million PC shipments. Meanwhile, mobile phone shipments are set to grow 3.7 per cent to more than 1.8 billion.

With reduced pricing driving growth, seven-inch tablets are denting the premium tablet market and consumers in Brazil, China, France, Germany, Italy, the UK, the US and Japan admit to preferring smaller forms for content consumption.

The low-cost UK tablet market is a very hot space at present, with Tesco introducing the Hudl and Argos launching the MyTablet a fortnight later.

Carolina Milanesi, research vice president at Gartner. “Continuing on the trend we saw last year, we expect this holiday season to be all about smaller tablets as even the long-term holiday favorite — the smartphone — loses its appeal.”

As for wearable technology, such as the Samsung Galaxy Gear smartwatch, don’t expect mass adoption just yet.

Milanesi, said: “For wearables to be successful, they need to add to the user experience by complementing and enhancing what other devices already offer. They also need to be stylish yet practical, and most of all hit the right price.

“In the short term, we expect consumers to look at wearables as nice to have rather than a “must have,” leaving smartphones to play the role of our faithful companion throughout the day.”（source：mobile-ent）

Space Ape’s Samurai Siege is rocketing up the iOS and Google Play charts, earning $65K per day on 950,000+ installs in just under two weeks.

How did they do it? Inside Mobile Apps sits down with Space Ape’s CEO, John Earner, to find out more about the game, and what he thinks of the comparisons to Clash of Clans.（source：insidesocialgames）

Last month we brought you the news that Zynga’s acclaimed mobile speed-MOBA game Solstice Arena had taken the battle to the Mac platform, and today we have word that PC owners are now among those listed who can get in on all of the fun. That’s right: Solstice Arena is now live for PC on Steam!

What’s great about the new PC version of the game is that it features full cross-platform support, so you can now play Solstice Arena against other gamers on the same server who are playing on their iPhones and iPads or Mac computers. All of the exhilarating and short-burst action will still be happening in real time, and Zynga has made sure to note that Solstice Arena has been built specifically for the PC platform ever since the early days of the game’s development cycle.

Completely balanced to hold up against its mobile counterparts, Solstice Arena on PC features intuitive single- and multi-touch mouse button controls, making it the perfect way to get in a few quick sessions on your desktop PC at work, and then a few more on your iPhone during the train ride home.（source：gamezebo）

5）Mobile games driving $5B in mergers and acquisitions this year

Video game mergers and acquisitions have topped out at $5 billion U.S. so far this year thanks to strong investments and purchasing deals largely among mobile developers, says investment bank Digi-Capital.

“When we anticipated a record for games [mergers and acquisitions] in 2013 two weeks ago in our Q3 2013 Global Games Investment review, we were not expecting that record within two weeks,” says Merel.

In addition to Soft Bank’s Supercell investment, Ourpalm’s recent acquisition of Chinese studios Playcrab and Shanggames also drove up the overall figure. Like in 2012, the bulk of the mergers and acquisitions came through the mobile games space, in particular the East Asian markets of China, Japan and South Korea. You can read the entire report from Digi-Capital here.（source：gamasutra）

After two years of legal battling, a company that provides exploitative bot capabilities for Blizzard’s World of Warcraft MMO has been forced to cease operations, and pay Blizzard $7 million in damages.

Blizzard initially filed a lawsuit against Ceiling Fan Software back in 2011. The company provides a method for WoW players to keep playing the game even when they are away from their computer, and essentially exploit the game’s reward system.

On the company’s website, Ceiling Fan co-founder Josh Becker explained that the ruling from the U.S. District Court in California last week means that the company can no longer offer the botting products, and that it has been forced to shut down.（source：gamasutra）

7）Chart of the Week: Why you should be using interstitial ads for tablets and Android

The point of big data is that it needs to be big enough to produce simple results.

Mobile advertising outfit InMobi knows all about big, given that its official reach is 691 million users in 165 countries. It’s also pushed 50 million app downloads during 2013.

As for those simple results, it’s looking to bring them to the market with its new quarterly App Insight reports.

One interesting element InMobi has dug down into is the relative successful of different advertising formats.

A strong conclusion is that on Android, interstitial ads – i.e. those that go full-screen, typically triggered inbetween active game or app usage — are much more effective — almost doubly effective with a click-thru rate of 20 percent – than banners and text ads.

That might not seem like rocket science, but conversely, when it comes to iOS advertising, InMobi records much less variation between different types of advertising.

Big on tablets too

InMobil also had a look at advertising on tablets.

In this case, it found the effectiveness of text ads was heavily reduced. Once again interstitial ads won out, offering 46 percent higher click-thru rates than average network advertising.

Rich media ads performed better than average too, although it would have been interesting to see how these compared directly with video adverts, which are generally reckoned to be the fast-growing and most effective sector in mobile advertising at the moment.（source：pocketgamer）