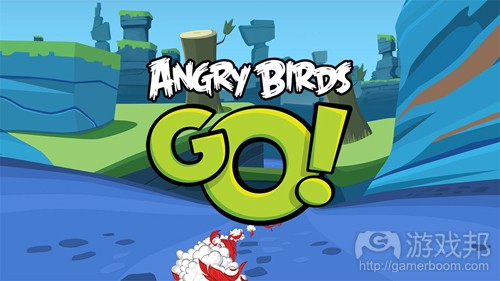 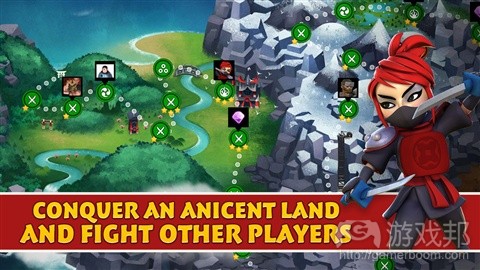 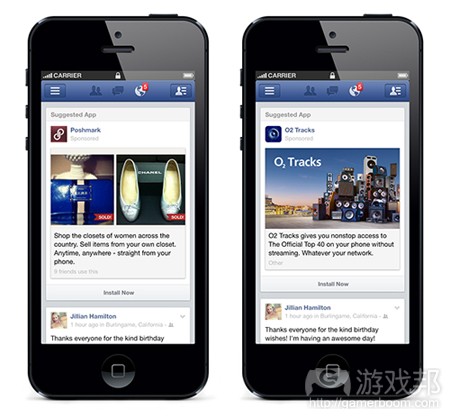 1）Supercell’s superstar: Clash of Clans still the king of iOS

On the day Supercell announced it was selling 51 percent of its business for a staggering $1.5 billion, analytics specialist released by Distimo revealed that the studio’s star title – Clash of Clans – remains top of the pile on iOS.

Once again, that’s two games in the top five for both King and Supercell.

On Google Play, Puzzle and Dragons from GungHo – one of the two firms that’s just purchased a stake in Supercell – took back top spot from King’s Candy Crush Saga, which fell down to the second position.

That puts it just ahead of LINE Pokopang, Taming the Monster for Kakao and LINE: Free Calls & Messages.

Distimo also reports that the market share distribution did not change compared to August, and that Apple’s App Store still commands 65 percent of market compared to Google Play’s 35 percent.

Interestingly on the iOS front, Distimo notes that the United States remained the leading contributor to Clash of Clans’ revenue, followed by a strong Asian presence in Japan and China.

Extrapolating from this, it will be telling to see how the Asian popularity of Clash of Clans will affect the Google Play Top Grossing charts from October onward, as Supercell just recently released a build on Android at the beginning of the month.（source：pocketgamer）

In addition the countdown has started for the brand new Angry Birds GO game.

Rovio Entertainment has announced the roll out of the Angry Birds GO franchise, along with a number of partnerships to expand its product range.

The countdown to the new game has begun. Which will see our favourite feathered friends, and those bad green piggies race go carts in a completely new spin on the concept.

These partnerships and the expansion of its product range will support its global licensing business, and will strengthen the development of its brand focus on product innovation through physical and digital integration.

Angry Birds GO – which was first revealed in an actual kart race with Red Bull – will be released at Brand Licensing Expo in London on December 11th. Fans will be invited to play the new racing game and experience the new line of Hasbro Telepods, where players can teleport new karts into the game.

Naz Cuevas, SVP global consumer products licensing at Rovio, said: “We are thrilled to see so much creativity around our Angry Birds property and can’t wait to welcome these companies onboard as we continue to delight our fans with innovative products lines.

A countdown app will be introduced at the end of this month, which will integrate with the Telepods and will give consumers an exclusive look at the new experience.（source：mobile-ent）

Last time we were talking with Inode Entertainment, it had hit 200 million downloads from the Nokia Store.

Eight months on, however, and the 10 man-strong Mexican studio is now over 300 million downloads.

Part of this success comes from the company’s broad approach.

It has published over 100 apps, ranging from themes and personalisation apps to games.

But it’s not just about low-level utilities.

The company has started releasing games for Windows Phones too.

It hopes to release 10 titles for Nokia’s new platform in 2013, but it’s clear that it’s the Asha range of devices that currently drives the majority of the company’s downloads such as its game Moto Challenge, as seen below.（source：pocketgamer）

John Earner and his team of happy Londoners scored big in the first generation of social games. Now, they’re back with a new startup, Space Ape Games, and a hit title Samurai Siege, which is generating $50,000 a day in revenue from more than 200,000 daily players after just nine days on the market.

Earner led Playfish’s London studio and created hit after hit for the company. That led to EA buying the developer for at least $300 million in 2009. Under EA, the Playfish team released games such as The Sims Social. But as Facebook titles took a dive, their mojo dissipated. The “Playfish Mafia,” reminiscent of the Paypal Mafia that founded many Silicon Valley startups, left EA and then started Space Ape Games in London last year with a dozen Playfish veterans. The group wanted to create the world’s best mobile-strategy-game company.

Space Ape started out with an entirely different experiment. They first created a title dubbed Call It: Football. You could play it while watching TV, and you had to pick what play would happen next in a live game of football. The release was popular in a small niche, and it had good reviews. But it monetized horribly. After four months, the team called it quits around January.

“We said life is too short,” Earner said in an interview with GamesBeat. “We need to pivot into something we are more passionate about. It totally failed. We learned a lot from it, and we moved on.”

Fortunately, the company had a good pedigree. Toby Moore, former chief technology officer of Mind Candy, and Simon Hade, a former back-end manager at Playfish, joined Earner. They were able to raise $4.4 million from investors, including Accel US/UK, Initial Capital, Northzone, Connect Ventures, and Gigi Levy. That gave them enough runway to build the right experience.

Space Ape Games shifted to something that resembled their own passion for StarCraft-like hardcore strategy games. They began work on Samurai Siege, spent eight months in development, tweaked the game during a two-month beta in New Zealand and Australia, and then launched it earlier this month on iOS and Android. The title has more than 700,000 installations, and it is already monetizing.

It was also part of the new Facebook Mobile Games Publishing program, which is helping it get lots of new players.

“We looked at the popular real-time strategy genre on the PC with Warcraft and found the quickest way to make it more accessible and easy to use on tablet was to automate the troop artificial intelligence,” Earner said.

The automated troops help the player avoid micro-management. The game has a single-player campaign that draws people into it, and it is accessible with easy touchscreen controls. Players can join alliances and then fight. The battles among alliances are synchronous, but the combat in individual attacks is asynchronous. Wars between alliances last two days, and the winners get premium currency.

The team has 18 core employees, and they’re focused on tweaking the code based on the response from the community. They built the front-end with the Unity engine, allowing for a single-client code base across platforms. They’re leveraging Amazon Web Services to handle the server load. About 3 to 5 percent of players are buying in-game virtual items with real money.（source：venturebeat）

5）Facebook ad profit a staggering 1,790% more on iPhone than Android

A study of more than 200 billion ads on Facebook says that mobile ads on iPhone generate 1,790 percent more return on investment than ads on Android. Even worse, advertising on Android actually costs more than it returns.

The study is by Nanigans, one of the biggest buyers of Facebook ads, and it focuses on retailers, saying that in the past year on Facebook’s desktop ads, clickthroughs are up 375 percent and overall return on investment is 152 percent.

But it’s when the report focuses on mobile advertising that the really surprising numbers pop up.

Retailers have a large opportunity on mobile, the company says, but clearly the opportunity is much, much more lucrative on iPhone than it is on Android. Frankly, the numbers are shocking.

It’s not just that Android monetizes worse than iOS — it actually offers negative return on investment. In other words, while advertising on iOS brings retailer 162 percent more cash than they spend on the ads, advertising on Android returns 10 percent less than the cost of the ads.

Nanigans doesn’t speculate why the ad ROI differs so greatly between iOS and Android, and the study doesn’t delve into reasons, simply highlighting what’s happening. Likely, the challenge is the same that Android has faced for years: a lower-end audience.

One caveat that Slagen offered, however, is that the data changes with industry, and that gaming and e-commerce industries, for instance, did not see the same kind of massive iPhone/Android gulf in ROI. Still, customers with iPhones are simply worth more, he said.

“Audiences cost more on iPhone, and the reason is that it’s worth it,” Slagen said. “Typically, we’re not looking to acquire one-time customers, we’re looking to invest over time … so we pay more up front for better long-term results.”

Oddly, however, the costs of advertising on Facebook mobile apps doesn’t really vary between Android and iOS, with CPMs (cost per thousand impressions) of $4.99 for iPhone and just slightly lower,

$4.87, for Android. Advertisers are clearly voting with their dollars, however, with advertising budget allocation rising from under 20 percent for iOS in January to well over 50 percent by September.（source：venturebeat）