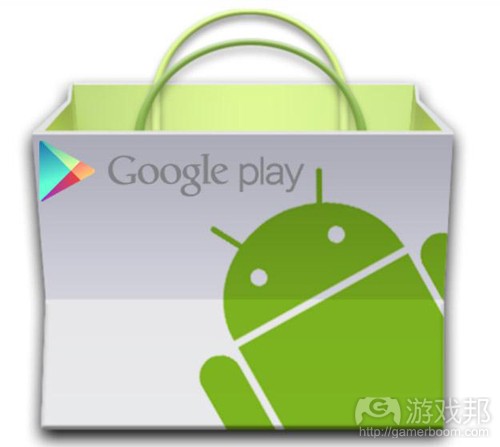 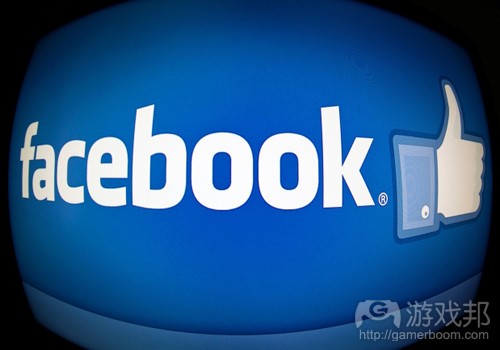 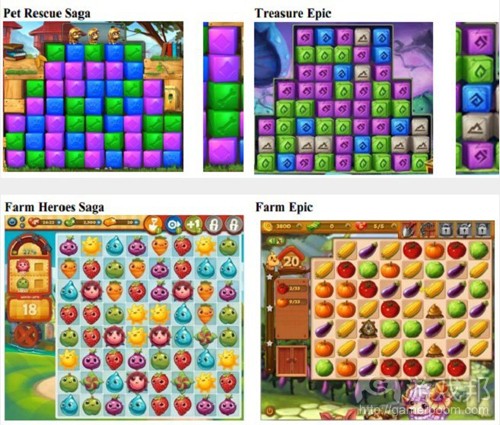 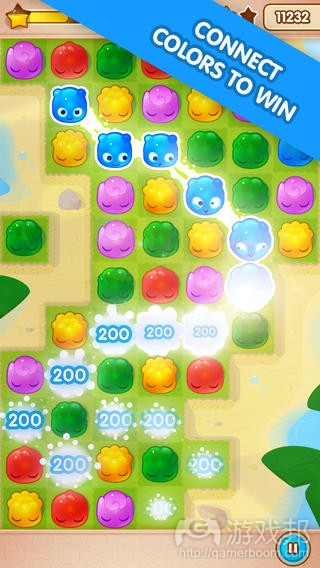 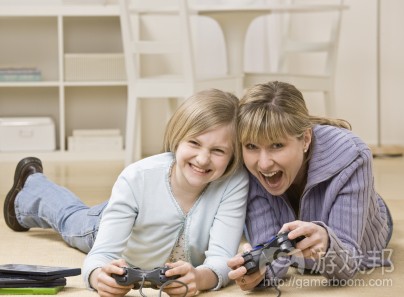 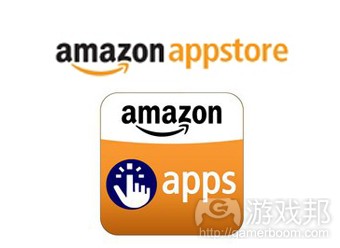 Third party payments can no longer be used.

The Google Play Developer Program Policies are being updated to require developers to use the digital storefront’s in-app billing services when selling virtual products within Android games.

Any Android game installed from Google Play will not be able to use third-party payments for in-app purchases.

Physical goods such as tickets or any other product where the price includes a hard copy or subscription are exception to the rule along with content or goods that can be utilised outside of the app being used.

Changes to the system interface provision forbids apps from Google Play from making changes to a device outside of the app with the user being aware and giving consent.

Google commented: “If an app makes changes with the user’s knowledge and consent, it must be clear to the user which app has made the change and the user must be able to reverse the change easily, or by uninstalling the app altogether.”

Google Play – who experienced more app downloads than Apple’s App Store during the second quarter of this year – is also having its advertising policy refined, now denying ads built into an app from being displayed outside of the software.

Meaning that forcing a user the click on ads or submit information to use the full app is now prohibited. Ads will now be dismissible without being forced to follow a link.

The search engine is really cracking the whip on Android developers, who will have 30 days to rejig their apps to conform to the new rules.

Google said: “After this time period, applications discovered to be in violation may be subject to removal from Google Play. Any newly published applications must adhere to the latest version of the content policy for Google Play.”（source：mobile-ent）

The social networking site’s market value has shot up past $100 billion as it improves its ability to make money from mobile customers.

Facebook have been more proactive recently with mobile ads on its platform which are becoming an essential tool for businesses to reach out to a wider audience.

It embarked on a mission to monetise its mobile services last year, a move which paid off judging from its second quarter figures which resulted in 41 per cent of its total ad revenue coming from mobile.

The company’s new love for mobile advertising has put investors at ease, who initially thought that it would not be able to generate revenue from its mobile customer base.

They no doubt have a big grin on their faces now that Facebook’s shares rose by 50 per cent since the last financial results in July.（source：mobile-ent）

Successful mobile and social developer King has filed suit against fellow mobile developer 6Waves, alleging that the company has blatantly copied two of its titles.

Imitation and outright theft of mobile IPs is not new to the field. Accusations from simple written complaints to formal lawsuits have been lodged against a number of companies, most prominently Zynga. However, historically, King has rarely involved itself in litigation.

Nevertheless, with the runaway success of Candy Crush Saga and solid performance of other games in its Saga family of titles, the developer has become a high-profile target for imitation, and there’s at least a certain amount of damning evidence in its favor here.

The lawsuit, filed earlier today with the U.S. district court in San Francisco, concerns King’s Pet Rescue Saga and Farm Heroes Saga. The developer provided two side-by-side comparisons between its games and two titles by 6Waves, Treasure Epic and Farm Epic, both of which bear a strong similarity in terms of color scheme, puzzle design and UI.

“6Waves went well beyond simply using King’s ideas for inspiration,” King co-founder and CEO Riccardo Zacconi said in a statement, as reported in VentureBeat. “We welcome fair competition but developers that simply mimic our products… pose a threat not just to us, but to the entire games industry.”

Gamasutra has reached out to 6Waves for comment on the suit’s allegations.

Below, on the left, are screens from King’s Pet Rescue Saga and Farm Heroes Saga. On the right are screens from 6Waves’s Treasure Epic and Farm Epic. Both side-by-side comparisons come provided by King.（source：gamasutra）

Wooga’s Jelly Splash has already lived up to its name, as the casual game developer’s latest mobile title has made a splash on iOS, breaking company records for its best launch yet.

The level-based puzzle game asks players to tap and drag on jellies of the same color, creating long lines horizontally, vertically and diagonally to clear them from the screen. The longer the line, the more points the move is worth, and the closer players get to each level’s coveted three-star rating.

Levels may be limited to a certain number of moves, or have other obstacles in the way of connecting specific jellies, so Jelly Splash comes with challenge and strategy just as it does luck. Lives are lost as players fail to reach a level’s required tasks, which expand from just earning a certain number of points to clearing dark squares from the board, rescuing jellies from slime and so on.

Jelly Splash has already been downloaded more than 1 million times in the six days since the game launched on iPhone and iPad, reaching as high as No. 2 on the iTunes free apps charts.

While the game is free to play, it is supported via microtransactions allowing for the purchase of additional lives, moves in move-limited levels, and so on.（source：insidemobileapps）

Mom can’t help you with your math homework or get you some chocolate milk right now because she’s too busy playing video games.

Nearly three out of every four mothers (74 percent) in the U.S. plays video games, according to the Entertainment Software Association. Of those that game, 75 percent do so on a weekly basis. Naturally, smartphones and tablets are the preferred platforms, with more than 65 percent playing on their iPads or Android phones.

The ESA, which is one of the primary lobbying groups for the gaming industry, claims that mothers often see games as a way to connect with their family. More than half of the gaming moms (54 percent) responded that they believe the hobby is useful for engaging the entire family.

“Video games create new bonding experiences for families,” ESA chief executive Michael D. Gallagher said in a statement. “From puzzle games to role-playing games, and across all game platforms, moms enjoy the full range of innovative entertainment our industry offers. As more moms play games, they also recognize the benefits of game play, including how video games help bring families together and exercise our minds in a fun and engaging way.”

The ESA pointed out some more interesting findings about moms from the report:

71 percent of mom gamers closely monitor what kind of games their children are playing.

56 percent say that playing games is a family activity.

32 percent believe that games have a positive effect on their cognitive abilities.

30 percent claim games help them connect with their kids ages 5 to 12.

Katie Salen, the executive director of the Institute of Play, a nonprofit that develops learning and engagement methods, says that games are a platform for “intergenerational play and learning.”

“Kids often take the lead in showing their moms what they know how to do in the game — they are the experts,” said Salen. “This gives both moms and their children a chance to interact and learn together, which we know from a developmental perspective has great benefits.”

The ESA contracted industry analytics firm The NPD Group to conduct the research. NPD surveyed around 2,500 adult women with children under the age of 18. Read the full report on The ESA’s website.（source：venturebeat）

Utilizing the API for Android releases, developers can choose to sell items (physical or digital) relevant to their game directly through the app, and earn up to 6 percent on all purchases.

Amazon is keen to stress that developers needn’t do more than simply offer the products for purchase — Amazon stocks the products and handles the delivery of the products itself.（source：gamasutra）