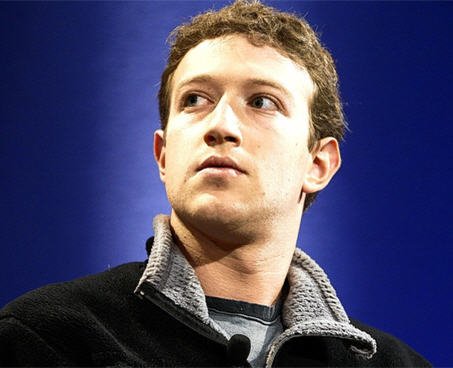 Although the two companies are both closely tied and also recently at odds, Facebook and Zynga have just announced this morning that they have agreed to a “five-year strategic relationship that increases their shared commitment to social gaming on Facebook and expands use of Facebook Credits in Zynga’s games.”

Zynga, by all accounts, has been resisting using Credits, Facebook’s virtual currency, as the company would be required to pay a 30% fee as part of it — even as Facebook’s many initiatives to make Credits profitable are still not fully proven. That has not been the only issue, though. Facebook’s anti-virality changes over the last half a year have hurt Zynga’s traffic. Meanwhile, Zynga’s aggressive behavior on the platform have earned it a negative reputation.

The social game developer was even threatening to launch its own web site, called Zynga Live, that could possibly exclude any integration with Facebook, or Credits.

We covered these problems, and more, in an article last week; we concluded that the two companies would probably work things out. Zynga needs Facebook users; Facebook needs Zynga to help it push Credits forward.

We’ll be following up with more coverage later. In the meantime, here’s the press release, verbatim:
FACEBOOK AND ZYNGA ENTER INTO LONG-TERM RELATIONSHIP

Palo Alto and San Francisco, Calif., May 18, 2010 – Facebook and Zynga announced today that they have entered into a five-year strategic relationship that increases their shared commitment to social gaming on Facebook and expands use of Facebook Credits in Zynga’s games. The agreement provides a solid foundation for both companies to continue to work together to provide millions of people with a compelling user experience for social games.

“Facebook was a pioneer in opening their platform in 2007 and in just three years tens of millions of Facebook users play our games every day, from FarmVille and Café World to Treasure Isle and Mafia Wars,” said Mark Pincus, founder and chief executive officer at Zynga. “We are excited about Facebook’s long-term commitment to social gaming and Zynga, and look forward to working with them and other platform providers to bring the best social gaming experience to users worldwide.”

“We are pleased to enter into a new agreement with Zynga to enhance the experience for Facebook users who play Zynga games,” said Sheryl Sandberg, chief operating officer at Facebook. “We look forward to continuing our work with Zynga and all of our developers to increase the opportunities on our platform.”
Zynga is currently testing Facebook Credits in select games and will expand to more titles over the coming months.  Terms of the agreement between Facebook and Zynga were not disclosed.

Founded in February 2004, Facebook’s mission is to give people the power to share and make the world more open and connected. Anyone can sign up for Facebook and interact with the people they know in a trusted environment. Facebook is a privately held company and is headquartered in Palo Alto, Calif.About Zynga

Zynga has over 230 million monthly active users playing its games. These games include FarmVille, Treasure Isle, Zynga Poker, Mafia Wars, YoVille, Café World, FishVille and PetVille, which are available on Facebook, MySpace, Yahoo! and the iPhone.  Through Zynga.org, Zynga players have raised over $3 million for world social causes.  Zynga is headquartered in Potrero Hill in San Francisco.