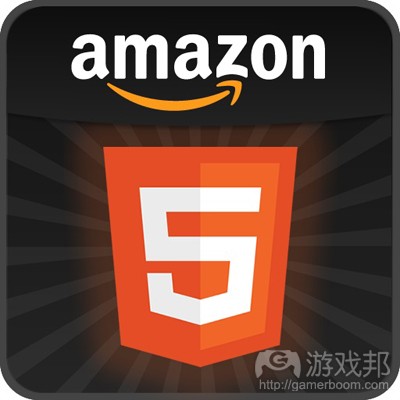 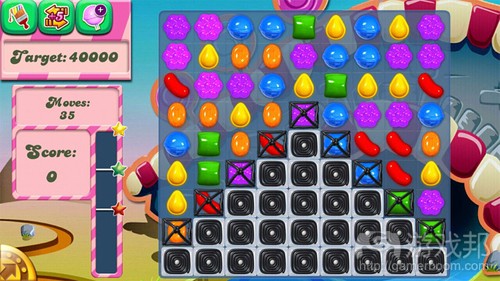 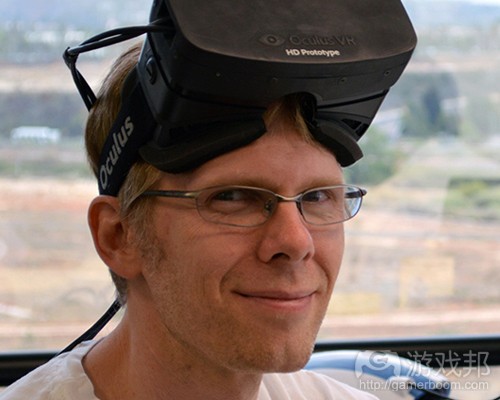 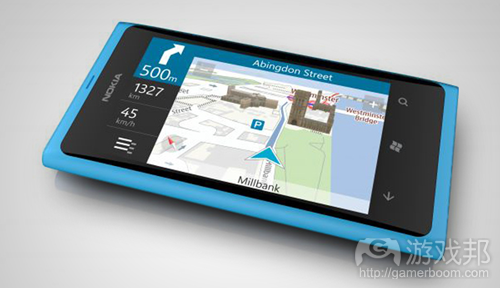 Amazon announced today that it is expanding its existing app distribution platform to accommodate HTML5 apps on Kindle Fire and Amazon’s app store.

“We’ve heard from developers that making their web apps available for mobile devices is hard because many times it means rewriting their app,” says Mike George, vice president of Amazon

Amazon explained in an announcement:

Developers can now submit URLs for their HTML5 web apps and mobile websites and have Amazon offer that content to millions of Kindle Fire and Amazon Appstore customers in the same, convenient way as native apps.

Candy Crush Saga is one of the most successful free-to-play games on the market at the moment. We hear different numbers for how much money it is making, but a run-rate of over $200 million a year looks reasonable.

But is it truly free? Too many people, Candy Crash Saga is one of those evil freemium games where the difficulty level ratchets in ways carefully calculated to separate you from your money.

That may be true, but it is not the case that the most successful players have all spent lots of money. At the Games Monetisation Europe Conference earlier this year, Tommy Palm of King stated that 70% of players who had finished Candy Crush Saga had never spent a cent with King.

Seventy per cent. When I ask delegates to my masterclasses what percentage of people had finished Candy Crush Saga – over 300 levels – with paying a cent, most of them say none. Yet the actual answer is significantly more than half.

I was surprised by that statistic. It means that King is following one of the Design Rules for F2P Games (#7: Make your game free forever).

And it means that you *can* finish Candy Crush, over 350 levels of it, without spending a cent. Which I was not sure that I would have guessed before Tommy confirmed it.（source：gamesbrief）

Carmack has been an integral part of the Oculus Rift technology since early into production, and has been a pioneer of VR hardware in general for a long time. He was the first developer to integrate the Oculus Rift into a game.

This latest move will see him working alongside the Oculus Rift team at its new Dallas offices. Neither the Oculus Rift team or Carmack himself have confirmed whether or not he has left id Software. Gamasutra has contacted Oculus and id’s parent company Zenimax for more details.

Update: A spokesperson for Bethesda has told Gamasutra, “John has long been interested in the work at Oculus VR and wishes to spend time on that project. The technical leadership he provides for games in development at id Software is unaffected.”

Meanwhile, an Oculus spokesperson has told us, “He’s full time at Oculus VR.”（source：gamasutra）

4）These are the top apps Windows Phone is still missing

Microsoft has done an admirable job making Windows Phone 8 a good, if not great, mobile operating system. But if one thing’s still missing, it’s support from big companies when it comes to apps.

The recent release of the Nokia Lumia 1020 highlighted this — immensely. This Windows Phone has the best smartphone camera on the market, but you can’t post photos to Instagram, and you can’t upload videos directly to YouTube. Basically, the power of the device is wasted because Windows Phone hasn’t caught up to app catalog of iOS and Android.

Now to be fair, Windows Phone does have more than 160,000 apps, and it’s adding big names like Hulu all the time. And just today Microsoft added Bing Weather, News, Sports, and Finance apps that were just on Windows 8 to Windows Phone.

But unlike iOS and Android, the catalog still has a ton of gaps. Nick Landry, a senior product manager for Infragistics, has made a full list of the most “important” iOS applications and compared whether Android and Windows Phone have these apps. The list shows that Android has 95 percent of them, but Windows Phone only has 63 percent.

Here’s the list of the most important apps still missing from Windows Phone, with a few absolutely crucial missing apps in bold:

A few of the apps on this list will be coming down the line in the near future. Vine and Flipboard were announced last month, but the apps aren’t available yet.（source：venturebeat）