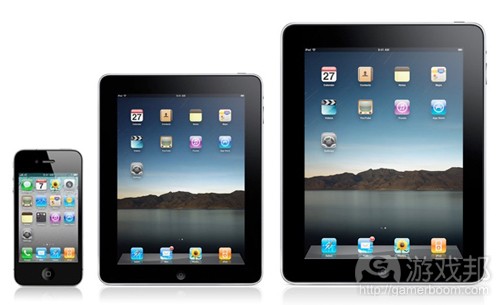 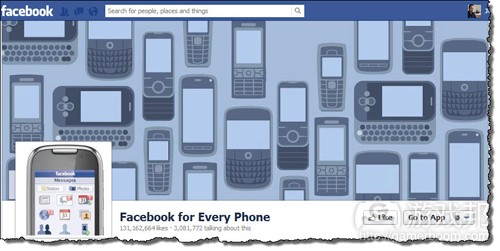 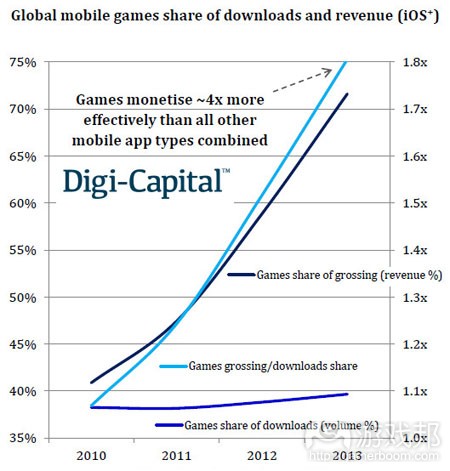 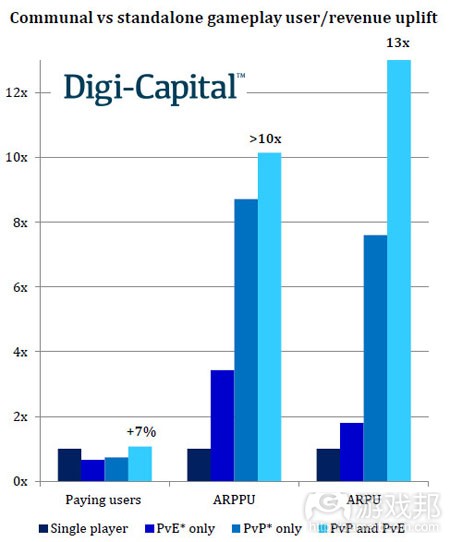 1）Apple reportedly testing bigger iPad screens, on top of larger iPhones (but why?)

Is anybody really clamoring for a bigger iPad?

It’s not difficult to imagine that Apple is considering bigger screens for future iPhones — the 4-inch iPhone 5 seems downright tiny next to Android phones with 5-inch screens — but, for some reason, the company is also apparently looking into larger iPad screens, reports the Wall Street Journal.

Back in June, a Reuters report claimed Apple was looking into bigger iPhone screens around 4.7-inches and 5.7-inches.

At this point, Apple has no choice but to offer a bigger iPhone screen size next year (this year’s new iPhone is expected to stick with the iPhone 5′s size and basic design), but a bigger iPad seems less of a necessity. Apple’s 9.7-inch iPad rules the tablet world (a recent Chitika survey found the iPad accounted for 82 percent of all tablet web browsing), and the 7.9-inch iPad Mini is its answer to cheap and small Android tablets, its biggest tablet market threat.

I’ve also yet to come across a tablet larger than 10 inches that’s comfortable to use. A tablet is something you’ll be holding for extended periods, often with one hand. It doesn’t make much
sense to pack in a big screen, which adds weight and often makes it hard to balance tablets one-handed. Even if someone manages to build a light large-screened tablet, it would still be too awkward to be easily portable.

Large, unwieldy screens were one of my biggest problems with Microsoft’s 10.6-inch Surface slates, and they’re a problem I’ve had consistently with hybrid laptop/tablets, like the 13.3-inch

Apple, like most companies, tests out plenty of product designs that never see the light of day. I’m hoping the company looks beyond a larger iPad towards something more useful down the line.（source：venturebeat）

Rajamäki takes up the newly-created position of VP of business development.

Previously he was head of advertising at Rovio for the Angry Birds franchise.

“The mobile app economy is constantly evolving and there are only a few players who understand the dynamics between monetisation and user experience, while truly supporting developers and publishers at all levels of an app’s lifecycle” he commented.

“I’m very excited to join the talented team at Burstly, and I look forward to helping the company drive the industry forward.”

“Jarkko has made significant contributions in helping to scale one of the largest mobile media franchises of all time,” said Burstly CEO Evan Rifkin.

“We have no doubt he will play an integral role in furthering our efforts to provide pain-relief to developers and grow opportunities for publishers.”（source：pocketgamer）

We’re long overdue an update on our benchmark stats. I spent last week combing through some of the tips that have been sent in, as well as collating the data I gathered at MobileBeat.

The state of monetisation

Games are among the easiest mobile apps to monetise, but other apps are finding it easier and easier to generate revenue. Users are increasingly comfortable spending money on mobile devices, and their engagement is high enough that advertising on mobile is leading to direct results for retail businesses.

“Showing banner ads while user is actually in the store increases sales 22-30%” (I think this is bricks&mortar stores) – B. Bonin Bough , Mondelez International at MobileBeat 2013
As for virtual goods, Emily Greer of Kongregate has shared some useful information that all free-to-play game developers should bookmark, reread, and understand in the context of their own funnel.

Conversion in Bloons Tower Defence dropped by 8%, but user rating increased, suggesting that there was little user backlash resulting from the expansion of the price range available on virtual goods.

“40% of shopping sessions happen on mobile, but you have a 75% drop-off before a purchase is made” — Aunkur Arya, Braintree

Running on devices that cost as little as $20.

Facebook recently marketed itself as a powerful way for brands to reach consumers when people are on the move during summer, as usage via mobile is up 22 per cent in the UK and 18 per cent in the US.

And now, the company reiterates its ubiquity as it secures more than 100 million users of its Facebook For Every Phone app, which is used in emerging markets like India and the Philippines.

The app runs on more than 3,000 feature phones that can cost as little as $20, and contains information found on the smartphone app like News Feed, messages and photos.

Facebook boasts that the app is designed to use less data than other Java apps and sites to make it more affordable.

Ran Makavy, growth manager, Facebook, said: “Facebook For Every Phone is powered by technology created by Snaptu, an Israel-based mobile platform that I co-founded in 2007. We joined the Facebook Growth Team in California as part of an acquisition in 2011.

“Our small team relaunched Snaptu as Facebook For Every Phone in July of that same year, and grew the user base to where it is today. Snaptu’s platform uses the power of servers to accelerate and optimise the way mobile apps work, and is the key to providing a great user experience on low-end devices.”

We all know that the mobile games business is growing fast, but what’s really interesting is how the growth clusters in particular sectors and territories.

Finding out these local anomalies is the sort of thing that investors like to do, which brings us to Digi-Capital’s Global Games Investment Review report for Q2 2013.

It looks at the overall growth of the games industry, breaking it down into its component parts to understand exactly what’s going on.

For example, while considering the mobile internet – a sector it predicts could be worth $11 trillion by 2025 – it points to the disproportional impact of games.

Big slice of a big pie

While games account for 43 percent of app usage on phones and 67 percent of use on tablets, this proportion is 72 percent when it comes to total app revenue.

This revenue growth has particularly been driven by free-to-play games that employ Player Versus Player gameplay.

The companies currently taking advantage of this growth are based in Japan, South Korea and China.

Digi-Capital points to strong domestic markets, which can generate up to 20 million peak concurrent users, and firms operating with a more than 50 percent profit margin.

It’s this rush of revenue that’s handing such companies the potential to invest significant amount of money in the European and North American markets.

As Digi-Capital points out, 8 of the 10 largest M&A deals in 2012 were made by Chinese, Japanese or South Korean companies.（source：pocketgamer）