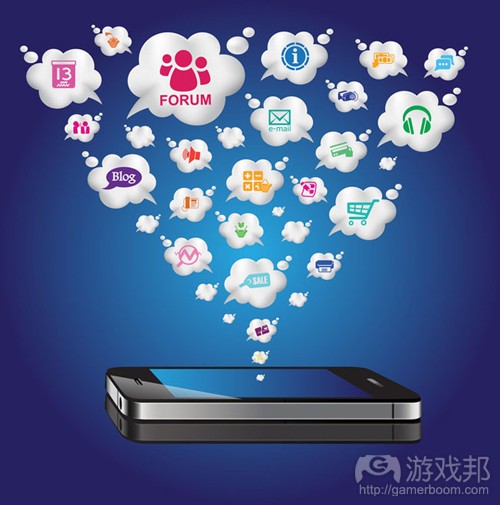 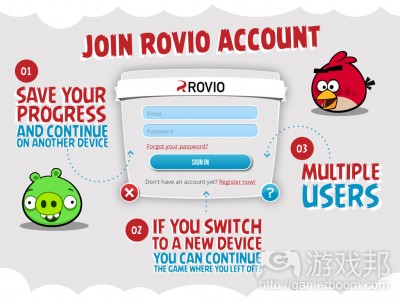 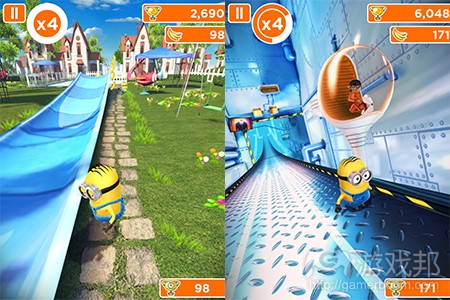 1）As smartphone shipments double, so iPhone sales are predicted to wane

In amongst the suggestion that global smartphone shipments are set to double between 2012 and 2017 comes the line that iPhone sales may have peaked.

IHS iSuppli’s Mobile & Wireless Communications Report claims smartphone shipments – which stood at 712 million units in 2012 – will jump to to 1.5 million by 2017, based on a compound annual growth rate of 15.8 percent.

That’s a rate that will see units rise to 897 million this year alone, before breaking a billion in 2014.

Cutting to the core

However, though the market overall is seeing increasing growth, Apple’s success seems to have slowed.

iPhone’s first quarter sales this year were 37.4 million. So, with the next generation of iPhone not expected until the second half of the year, the report speculates this could leave total sales at 150 million in 2013 – 5 million behind what the market’s expected 15.8 percent growth would predict.

With top manufactures producing new high-end devices to compete directly with iPhone, while also having “lower-end handsets known as feature phones to one that is increasingly smartphone-centric”, they’re able to broaden their market share.

All good news for consumers because, as the report concludes, to drive sales companies must continue to innovate with features customers want.（source：pocketgamer）

2）Content and app revenue set to increase 84 per cent

Emerging markets will see the growth in content and apps revenue within the next four years as mobile music, services and gaming become increasingly accessible to consumers.

These revenues have been predicted to skyrocket by $13.7 billion (84 per cent) to $30 billion between 2012 and 2017, according to Linklaters, Generation Next study.

The biggest upfront growth is expected to come from messaging and mobile money apps, forecast to grow from $12.9 billion to £18.2 billion (41 per cent).

Mobile gaming will have the steepest incline, growing a mind-blowing 266 per cent to $9.8 billion, and music which was expected to grow more, had a slower expansion rate but still increased by 197 per cent from $0.7 billion to $1.9 billion.

Julian Cunningham-Day, telecoms co-leader at Linklaters, said: “Mobile data access is set to drive huge growth in content and application services, however the next big wave of growth is dependant on unlocking profitability in areas which are not always easy to monetise.”

The main emerging markets that will drive this increase identified in the report are China, India, Brazil, South Africa and Mexico.

China will be the main contributor accounting for $11.2 billion of content and applications revenue with the other growth markets making up 24 per cent combined.（source：mobile-ent）

3）Rovio Account launches on iOS and Android: Play on one device, pick up on another

Rovio has announced its new cross-platform tool, Rovio Account, has now rolled out on iOS and Android, allowing players to halt play on one device and pick up on another.

To make use of the service, players taking on the original Angry Birds or The Croods are required to sign up, with support for further games incoming.

Though pitched as a way to deliver a “seamless sync experience” for Rovio aficionados, the service will also enable the Finnish developer to amass a handy batch of its loyal users.

“Today we’re thrilled to announce that Rovio Account is now globally available on iOS and Android devices,” detailed Rovio on its blog.

“We know that you’ve all been waiting for a way to sync progress between devices and we really feel that we have an amazing solution in place now.”

There’s currently no word on whether Rovio will look to deploy Rovio Account across other platforms, such as Windows Phone or BlackBerry, in the future.（source：pocketgamer）

With an ever-growing stable of film licenses to its name, Gameloft has announced free-to-play release Despicable Me: Minion Rush has just passed 50 million downloads in a single month.

Said total – built up across the App Store and Google Play – comes with the publisher revealing the game topped the free rankings on Apple’s marketplace in more than 100 countries.

In the US, it held on to the top spot for three weeks.

“Despicable Me: Minion Rush is a huge success for Gameloft, Universal and Illumination alike, and we are thrilled that our players have put so much support behind this franchise,” detailed Gameloft’s senior VP of publishing Gonzague De Vallois.

Gameloft hasn’t revealed how the game is performing on a revenue basis, but Despicable Me: Minion Rush is currently the 13th top grossing game on the App Store in the US.

That suggests a healthy portion of the game’s large audience are happy to part with the case.