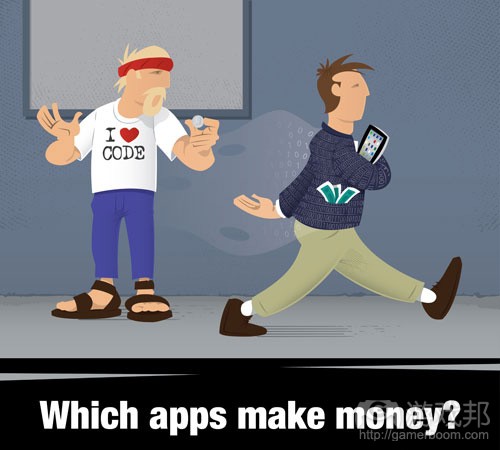 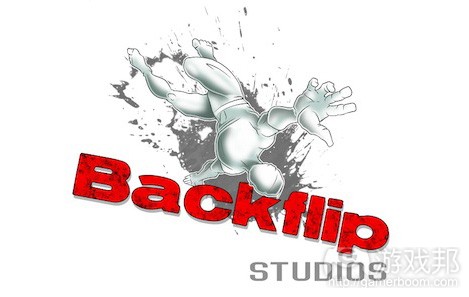 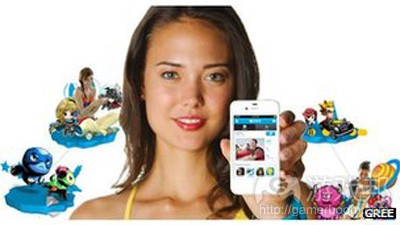 The developer behind Candy Crush Saga, Farm Heroes Saga, Bubble Witch Saga and more now has 150 million monthly active users (MAU) across its full catalog of games, while Zynga has fallen to 147 million, according to our app tracking service AppData.

King’s Candy Crush Saga also holds the title of top Facebook game, with 45 million monthly active users. The top Zynga game, FarmVille 2, is the seventh most popular app (and fifth most popular game) with 26.1 million MAU. Two other King titles, Pet Rescue Saga and Farm Heroes Saga, are at spots five and six with 27 million and 26.7 million players each, respectively.

This change in ranking comes just one week after Zynga founder and ex-CEO Mark Pincus was replaced by former Xbox head Don Mattrick. Despite the developer’s troubling status, Mattrick will be paid at least $1 million annually to help save the ship.

Meanwhile, King recently abandoned traditional advertising in its games on Facebook and mobile devices, opting instead to rely on in-app purchases and microtransactions as its games’
primary revenue stream.（source：insidesocialgames）

IDC and Appcelerator reveal all

Mobile developers are increasingly having to take on additional work from business clients in order to stay afloat.

That’s according to numbers published from a recent survey carried out by Appcelerator and IDC, which looked to compare developer projects from one quarter in 2010 with the most recent quarter in 2013.

The paper’s conclusion? There’s been a stark shift in the sheer number of studios having to engage in work for hire in order to pay the bills.

Keeping the lights on

According to the results, more than 70 percent of developers surveyed were focusing their time on aiming apps directly at consumers back in 2010. Current numbers, however, suggest that figure has fallen to 57.2 percent.

This fall is mirrored by a rise in the share of developers creating applications for business clients, which has jumped from 29.3 percent in 2010 to 42.7 percent in 2013.

In response to the stats, Appcelerator director of enterprise strategy, Michael King, suggested that this change could be due to developers needing to find revenue as they search “for the next breakout app”, all while still working out how to monetise passion projects.

It’s also noted that the trend also “mirrors that of the original web, but the rate of evolution is much faster.”（source：pocketgamer）

3）Layoffs are not the solution – Nintendo’s Iwata

“If we reduce the number of employees for better short-term financial results, employee morale will decrease, and I sincerely doubt employees who fear that they may be laid off will be able to develop software titles that could impress people around the world.”

Rarely a month goes by without us hearing about a notable round of layoffs at a large-scale games company — yet with regards to Nintendo, you’re more likely to hear about executives taking a pay cut, or employee bonuses being dropped.

As part of Nintendo’s latest general meeting of shareholders, Iwata explained that while his company’s financials may have taken a hit in recent years, firing employees is not the way forward.

“Regarding why we have not reduced the number of the personnel, it is true that our business has its ups and downs every few years,” he said, “and of course, our ideal situation is to make a profit even in the low periods, return these profits to investors and maintain a high share price.”

He continued, “We should of course cut unnecessary costs and pursue efficient business operations. I also know that some employers publicize their restructuring plan to improve their financial performance by letting a number of their employees go, but at Nintendo, employees make valuable contributions in their respective fields, so I believe that laying off a group of employees will not help to strengthen Nintendo’s business in the long run.”

“Our current policy is to achieve favorable results by continuously cutting unnecessary expenses and increasing business efficiency,” he concluded.（source：gamasutra）

In the interest of strengthening its mobile gaming offerings, Hasbro has purchased a majority stake in Backflip Studios, best known for games such as Paper Toss, DragonVale and NinJump.

As announced on its blog, Backflip Studios will remain based in Boulder, CO and will continue to be run by its current management team. It will continue to operate normally, supporting its current IP as well as developing new titles for the future. The studio will also have the opportunity to use Hasbro’s robust brand catalog of board games and toys.

Hasbro has paid $112 million in cash transactions for 70 percent of the company.

This is an interesting move for Hasbro. With so many recognizable brands under its umbrella, the company has already outsourced social game development to a wide array of studios. Just last week, the company signed a deal with EA to develop games for the next four years. The company is also working with Mobage for some of its current releases and have a couple of titles in
development with DeNA.

The acquisition of an independent studio has raised Hasbro’s stake in social gaming. While it’s likely we will see DragonVale toys and Paper Toss games in the future, it will be interesting to see how this affects social gaming developments for the company.（source：insidesocialgames）

Japanese social gaming giant GREE has proposed to closure of its UK office as the company is forced to scale back its operations in the west following recent rapid expansion.

The plans – revealed via GREE’s UK business development director Lynn Daniel – will see the firm look to re-focus its western operations away from Europe, with its US base instead leading the charge.

“Due to the challenging economic climate and on-going changes within the interactive industry, GREE has proposed to close its UK office,” detailed Daniel.

“This decision is being considered in order to focus on developing content from the United States of America for the Western market.

“This realignment of the business is a necessity to ensure that GREE can continue to invest and enhance its business offering moving forward. The management team are confident that the proposed restructure of the business will benefit the company due to the changing nature of the digital industry over the coming years.”

Despite this shift in its western strategy, GREE’s hand in the US market hasn’t got off scot-free in recent months.

Back in December, the company laid off at least 25 staff members from its San Francisco office, with the company now acknowledging it may have grown too fast.

“GREE has seen significant growth since it was founded in December 2004, but during 2013 the GREE board have found it necessary to re-assess and streamline the global business with a view
to consolidating certain functions,” added Daniel.

There’s been no word on just how many people will lose their jobs should the UK office close, though the news comes less than 2 months after GREE made a similar announcement about its office in China.

Back in May, GREE revealed 120 people would lose their jobs in Beijing as a result of review designed to “optimise our global game development operations through a process of selection and
concentration.”（source：pocketgamer）