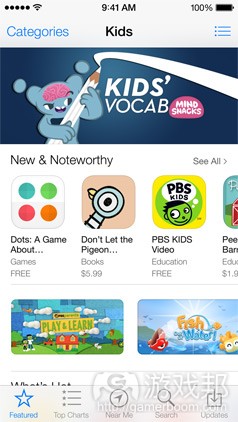 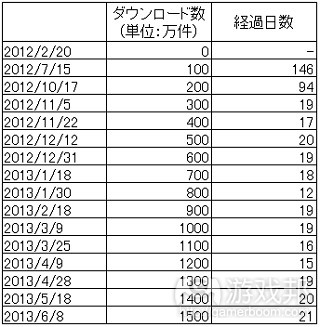 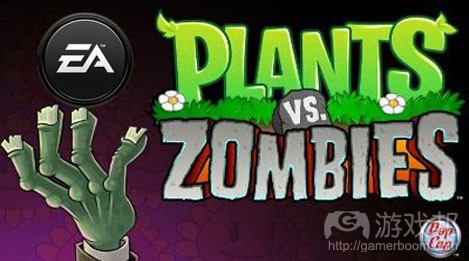 1）Apple to launch dedicated ‘kids’ category on the App Store

Without any fanfare of note, last week saw Apple shake up life on the App Store for developers behind apps aimed at children last week during its iOS 7 unveiling.

In amongst news of support for third-party controllers and a fresh ‘flat’ look for the OS, Apple also unveiled a new ‘kids’ section on the App Store that joins the current list of categories available on the marketplace.

Apple claims the new section is designed to “spotlight the best apps for children based on age”, helping developers push kids games out to a willing audience – particularly parents eager of age appropriate apps for their kids.

Yet the Cupertino giant hasn’t lifted the lid on how apps will find their way into the kids category just yet.

The kids are alright

Indeed, given the section is currently being billed as a “selection of age-appropriate apps”, it appears likely it’ll act almost as a ‘safe zone’ within the App Store for younger gamers.

Whether Apple or the developer makes the final call on the age-appropriate content remains unclear, however.

“Now parents and teachers can quickly find apps that are perfect for children,” details Apple on its website.

“Just visit the new kids category for a curated selection of age-appropriate apps.”

It seems likely the kids category will contain some strong warnings about IAPs (if apps containing them are allowed in at all, in fact) in response to The Office of Fair Trading’s investigation into the ‘direct exhortations’ of children through in-app purchases.（source：pocketgamer）

2）Chart of the Week: Advertising makes up just 5% of mobile and portable gaming revenue

The week after casual gaming giant King announced it is pulling advertising from its games – relying, instead, solely on in-app purchase revenue – it’s interesting to assess just how much money ads still bring in across the industry.

App Annie and IDC claim to have the answer.

In the latest paper from the two firms – the Portable Gaming Report – it’s claimed that 95 percent of mobile and portable game software revenue now comes from either users paying up front for games, or paying out via microtransactions.

Advertising, the paper claims, accounts for just 5 percent of revenue across the industry now.

Could King’s move be the first of many, then? In-app advertising is certainly no longer the be all and end all for developers looking to go free with their releases, but its role as a tool for cross-promotion between different games from different studios can’t be denied, either.（source：pocketgamer）

What’s interesting is that the company is still able to rack up 1 million users in three weeks or less – for the 13th time in a row (the 14 million user mark was passed on May 18).

These are all Japanese users: Puzzle & Dragons is still only available over here, in the US, and in South Korea.

GungHo has been announcing this will change for a long time but has so far been focusing on the Japanese market (the Supercell collaboration might really kick-start a wider marketing effort in foreign markets, however).

New site Social Game Info has this chart that shows the growth of Puzzle & Dragons after the game hit the Japanese App Store on February 20, 2012 and how many days it took GungHo to go from one million to the other (on the right column):

4）EA: PopCap unlikely to receive more than a fifth of its earnout

Of particular note is a disclosure from EA that key shareholders of PopCap, which it acquired in 2011, were “unlikely to earn more than $100 million of the earnout of up to $550 million.”

PopCap laid off 50 staff in August of 2012 and nearly 100 more with the closing of its Dublin studio in September 2012. At this week’s E3, PopCap showcased three new titles coming to various platforms: Plants vs Zombies: Garden Warfare, the previously announced Plants vs Zombies 2, and Peggle 2.（source：gamasutra）

Newsbrief: Square Enix has launched a new mobile game studio in Indonesia, as the publisher says that game development efforts in the region have significantly increased over the last several years.

Square Enix Smileworks is a spin-off of Square Enix’s Smile-Lab studio, with investment from Gotanda Denshi. The new studio has 23 staffers, with 20 of those from Indonesia, and three from Japan.

The company says that this new studio will be in a position to compete on an international level, with games that will be aimed at both local players in Indonesia, and players internationally.（source：gamasutra）