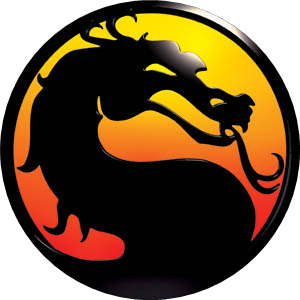 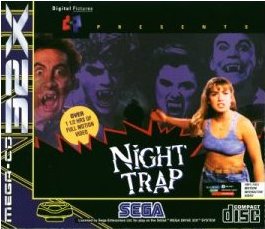 California doesn’t want its children to kill Zombies. Or prostitutes, police officers, terrorists–basically anyone who might be deemed, in the video-game world, a bad guy. The U.S. Supreme Court announced on April 26 that it would rule on the constitutionality of a California law passed in 2005 (but struck down in lower courts) that seeks to bar the sale of violent video games to minors.

It defines violence as anything depicting the “killing, maiming, dismembering or sexual assaulting” of a human image. While this will be the first time the Supreme Court has meddled in the $20 billion video-game industry, legislators have been waging a largely failed war against virtual violence for nearly 20 years.

The first major campaign came in 1976, over Death Race, an 8-bit arcade game in which a vaguely car-shaped blob runs over stick figures, turning them into tombstones. In 1993 two games–Mortal Kombat (with its hyperviolent, torso-ripping “fatality” moves) and the lesser known Night Trap (in which a male protagonist protects a houseful of scantily clad women from vampires)–caused such a stir that a Senate hearing led by Senator Joe Lieberman proposed federal video-game regulations. In an effort to pre-empt congressional legislation, toy stores pulled Night Trap from shelves, and the video-game industry founded the Entertainment Software Rating Board, a self-monitoring panel that instituted a tiered rating system to track games’ sexual and violent content.

The state of California argues that simulated violence may make people more aggressive, while the gaming industry says there is no conclusive link between the two. Regardless, with an estimated 80% of retailers voluntarily refusing to sell mature games to minors, it stands to reason that the more violent the scenario, the less likely it is that a child is the one mashing the buttons.