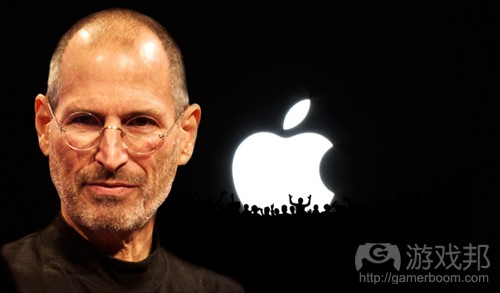 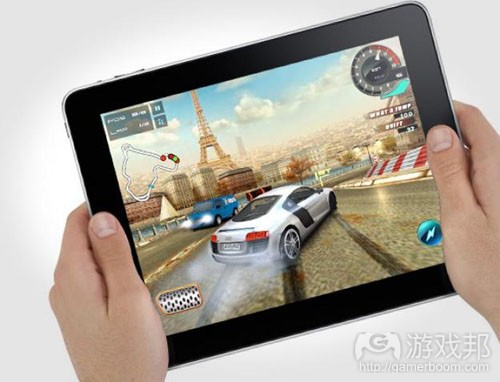 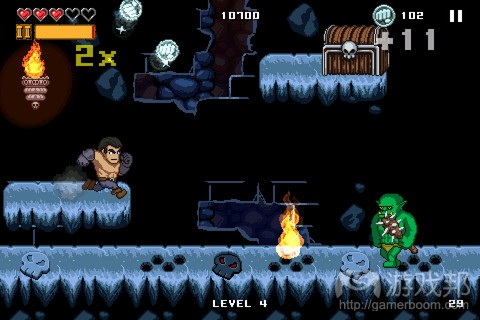 The iPhone 4 and 4S raked in a high amount of sales from first-time smartphone buyers and older iPhone generation owners, with the recently release iPhone 5 helping to maintain Apple’s marketshare at 31 percent.（source：insidemobileapps）

The figures mean that smartphones accounted for around 40 per cent of all mobile devices sold in the quarter.

The report shows that Samsung was at the top of the worldwide mobile device sales table, taking 22.9 per cent of the market share with over 97 million units sold.

Gartner also pointed out how operating systems fared in Q3, and it is no surprise to see that Android swamped the market with 72.4 per cent share – a rise of 20 per cent from Q2.

In second place was Apple’s iOS, which managed 13.9 per cent market share. RIM saw a decline in both handsets sales and market share, selling less than nine million units in Q3. With the recent announcement of BlackBerry 10 plus two new handset in the pipeline, RIM could potentially claw back some of these figures in 2013.（source：mobile-ent）

Money, intellectual change and a chance to shape the future are reasons for the desire.

The tech team at Hotels.com recently revealed that 23.7 per cent of UK adults aspire to be like Apple guru Steve Jobs, dipping slightly to 16.5 per cent of eight to 15 year olds.

The firm now reports that 28 per cent of Brit adults wish they had a tech career, stimulated as consumers become increasingly more tech-savvy in a world filled with tablets and smartphones.

44 per cent cited a desire to work in the industry because of the financial rewards, 41 per cent said the intellectual challenge and 30 per cent reckon tech will offer more job opportunities.

Meanwhile, a third said they wish they worked in tech to shape the future and 16 per cent believe tech would allow them to have ‘a real impact on society.’

Interestingly, 45 per cent think they can’t work in tech because they don’t have a degree in IT, a fifth said the industry is too competitive, 41 per cent said they’re too old to change careers and 13 per cent feel the industry is ‘too male dominated.’

Stuart Silberg, VP of technology at Hotels.com,said: “Technology has revolutionised our lives – from the way we work, to the way we play. The recent Fortune’s 40 under 40 list was dominated by people from the technology industry.

“But it’s important for people to understand that, while a technology-related degree is important, it isn’t always essential. What’s more important is that a tech skill-set is combined with great communication skills, problem solving abilities and a real passion for the industry.

“In technology companies like Hotels.com, we aren’t just looking to recruit people who can code – we want to find people who can push boundaries, innovate and shape the way we live in the future.”（source：mobile-ent）

4）Smartphone & Tablet Games Summit 2012: The golden age of low-cost user acquisition is over

“This isn’t the golden age of Facebook, where you could get lots of viral installs for free,” said Gerard Cunningham, CEO of Android casino gaming company Koolbit.

“You are going to spend money on acquisition.”

Cunningham was talking as part of a panel discussion on monetising the multi-platform landscape at the Smartphone & Tablet Games Summit, but the roundtable discussion was wide-ranging, and dealt largely with the rising costs of user acquisition.

The panellists then turned their attention to the key differences between the iOS and Android ecosystems, and several of the speakers agreed that Android is in the ascendant.

“For me, Android is probably the lead platform now,” offered Tapjoy’s VP and GM for Europe, Paul Bowen. “It’s at 75 percent market share in the EU5, and growing.”

“If you’re thinking about the future, you want to be on a growing platform, rather than on one that’s just holding market share.”（source：pocketgamer）

It’s strange to think that the tablet in its current form effectively didn’t exist before 2010.

Since the launch of Apple’s first iPad, however, consumers have adopted slates at an incredible rate. The question, then, is how should developers design games for what is a growing userbase that shows no sign of slowing down?

Tablets may look like stretched smartphones, but is it sensible to apply smartphone design sensibilities to tablet games?

“Tablets allow for such a rich experience, you cannot just port from one to the other,” explained Mindshapes co-founder Christian Doffer at the outset of a panel discussion at today’s Smartphone & Tablet Games Summit .

“You have to optimise for each format.”

Game designer and consultant Tadhg Kelly agreed, saying: “the traditional route for many developers is to just stretch out their iPhone app. Most of the time, though, that produces quite unsatisfactory experiences.”

But Applififer evangelist Oscar Clark was unconvinced when other panellists extolled the virtues of a tablet-first development strategy.

“I don’t think it’s helpful to focus on tablet-first. That’s an interesting strategy right now, but in the long-term, I think that will be a broken strategy,” Clark said.

Instead, developers should focus on content first, and then concern themselves with optimising it for the platforms they intend to deliver it on, Clark contested.

Of course, Supercell is well known for its tablet-first development strategy, and it’s one that has paid dividends.

The Finnish company recently announced that Clash of Clans and Hay Day were generating a total of $500,000 a day – that’s $15 million a month before Apple takes its share. （source：pocketgamer）

“More high-end purchases, a coin doubler, a non-coins IAP option, a clearer buy button — didn’t work. That leaves one simple thing: The game is way too generous to be a single currency free game.”

While the free-to-play model has worked wonders for numerous games and studios, other developers are finding that in-app purchases don’t work so well in all scenarios.

In Punch Quest, for example, players could buy in-game coins via real money in-app purchases. Yet after 600,000 downloads, the game only managed to make north of $10,000.

Even after introducing an update that aimed to tweak the in-app purchases and made the items for purchase more obvious, the game only saw a small boost in sales. “The update improved things for like a few days, and then it sank, hard,” says Auwae.

Hence, the studio has now slapped a price tag on the game. “It’s 99 cents or increase the price of everything by 8x or more, really,” he added.（source：gamasutra）