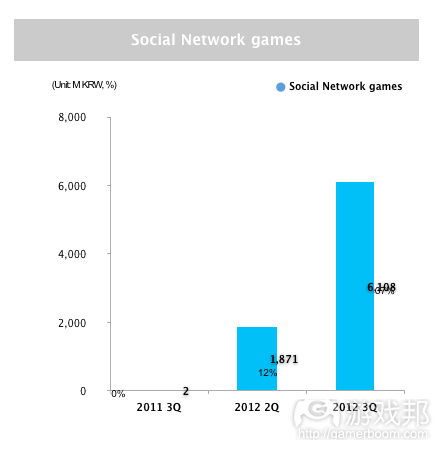 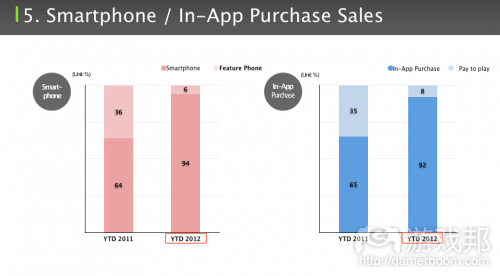 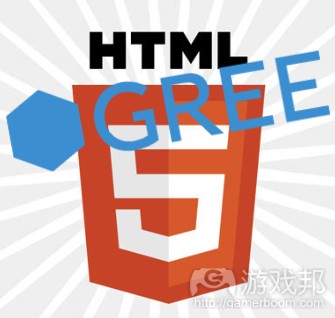 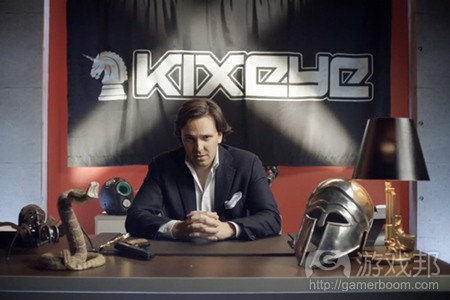 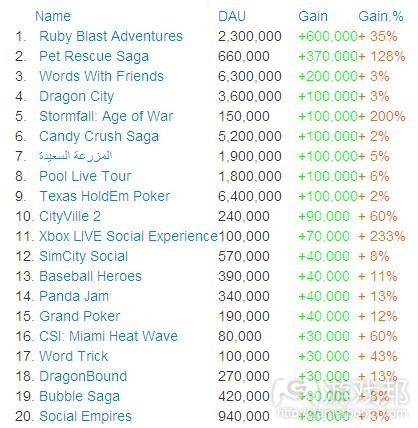 Gamevil attributes the growth to the company’s $10 million investment in the Partner Fund, which helps external and third party partners to build a strong lineup of smartphone gaming titles.

The company specifically cites global and domestic success with titles such as Fishing Superstars, Monster Warlord and Kingdom Royale that integrate social network elements to the role-playing genre. These social network games now account for nearly 40 percent of the sales this quarter, compared to12 percent in the last quarter and 0 percent for its fiscal Q3 2011.

Long established on native apps, social gaming giant GREE has unveiled plans to expand its compatibility with HTML5 to allow web app devs to tap into the platform for the first time.

This new functionality is set to be rolled out via an open beta later in November, with the firm also planning to add web browser optimised functionality to its social networking service.

The company’s launching new payment options, too, and has announced that the GREE platform will begin accepting PayPal payments alongside its range of card payment options and mobile carrier billing.

“By expanding the compatibility of GREE Platform, developers will be able to choose the development method that best suits their technical capabilities and the characteristics of each game, providing them with a cost-effective means of distributing games worldwide.”

GREE intends to make use of this expanded functionality for its own games, too, and has announced plans to launch a number of its in-house social games as web apps. （source：pocketgamer）

Just a few days after social gaming company enish, Tokyo-based Colopl has filed with the Tokyo Stock Exchange to go public at the Mothers section for startups.

The company is most famous for having provided what is one of the world’s first location-aware mobile games, Colony Life (players are supposed to build up colonies by traveling between different places in the real world to acquire virtual currency and location-specific items).

Colony Life came to life as a service in May 2005, while incorporation took place as late as 2008.

Colopl was able to grow and monetize the user base over time until Japan’s No. 2 telco KDDI bought a 5% stake in 2011.

That deal put the company’s valuation at US$125 million. The startup then started pushing out a number of very successful social/GPS-based smartphone games to the App Store and Google Play, which made the application to go IPO possible.

4）Kixeye to Zynga: Stop trying to rip us off

San Francisco “mid-core” game developer Kixeye says that a lawsuit filed against it by Zynga is nothing but an attempt to scare its employees into staying and to steal trade secrets away from Kixeye.

According to the counter-complaint, Zynga waited until some fifty-eight days after Patmore’s resignation to file the complaint, intentionally holding off until he was employed at Kixeye.

“Zynga’s interest was never in taking prompt action to protect its information, but rather trying to let just enough time pass after Mr. Patmore’s departure so that it could take aim at Kixeye in addition to Mr. Patmore,” the complaint reads.

“If Zynga’s lawsuit were truly about protecting its alleged trade secrets or other confidential information, Zynga would not have waited over five weeks after Mr. Patmore’s departure to scrub his computer for evidence of some potential wrongdoing.”

Kixeye is accusing Zynga of trying to infiltrate its own trade secrets through a court order, claiming that Zynga’s recent moves into the mid-core space (specifically, the acquisitions of developers A Bit Lucky and November Software) shows that it is trying to encroach on a market that Kixeye already has a foothold in. The company calls the suit a “Trojan Horse to gain access to Kixeye’s own confidential, valuable information and trade secrets.”

The counter-complaint also alleges that Zynga is intentionally creating an environment where its employees will be too scared to resign and take a new job at Kixeye, for fear of being sued themselves. （source：gamasutra）

Zynga’s Ruby Blast Adventures is continuing its run atop the chart of fastest-growing Facebook games by daily active users, taking the No. 1 position with 600,000 DAU for a 35 percent gain.