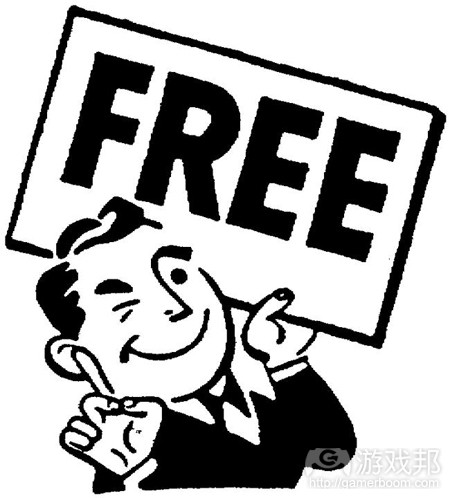 Following the UK High Court’s decision to block The Pirate Bay in the country, major local game industry groups have said more needs to be done to combat game piracy, and have championed the free-to-play model as an effective measure.

The High Court ordered local internet service providers to block the filesharing site on Monday, which would prevent online users in the UK from accessing The Pirate Bay. Many, however, worry this will do little to stop people from pirating games and other media on similar websites, or from finding a way around the barricades put up by ISPs.

Indeed, a representative from The Pirate Bay called on visitors to circumvent the block and posted instructions for doing so today. He also told supporters to “stand united against the censorship from [The Pirate Bay's] opponents,” and advised them to write letters to their ISPs and members of Parliament to protest the ruling.

“Rather than taking legal action against consumers, game developers and digital publishers are typically adopting new business models such as ‘freemium’ and ‘games as a service’ to reduce the incentive for piracy and to work with consumers rather than against them.

“Ultimately, this is the best approach to doing business in the internet age.”

UK Interactive Entertainment’s CEO Jo Twist adds, “As an industry we quite rightly pride ourselves on the different innovative business models we have. These give people easy access to what they want to play and how — from premium boxed products and cloud-based games to free to play apps, casual, and social games.”

She also notes that beyond shutting down file sharing sites and pursuing new business models, more needs to be done to fight piracy: “Protecting intellectual property rights needs lots of different approaches: education about copyright, enforcement against criminal activity, and great, accessible, legal offerings at the right price are all crucial.” （source:gamasutra）

Just one week ago, social game developer CrowdStar revealed that it has ceased development on Facebook to focus its efforts on mobile platforms. The company recently gained quite a bit of capital to fuel that transition, as it has just secured $11.5 million in funding.

AllThingsD reports that CrowdStar plans to use this money to develop new mobile titles targeting female audiences. The company has already seen success on mobile with games like Social Girl and Top Girl, and these new games will help the company bolster its lineup of fashion and shopping-focused titles.

While the company is no longer developing games for Facebook on the web, CrowdStar plans to integrate Facebook’s social graph into all of its upcoming mobile releases. With this most recent funding round, CrowdStar has secured roughly $35 million in capital. （source:gamasutra）

I AM PLAYR, the first game from London, UK-based We R Interactive, is now the most popular Unity game on Facebook, having surpassed 1 million monthly active users.

The game saw a huge surge of players in April, with more than 100,000 players added to that total each week over the last four weeks. This now puts I AM PLAYR in the top 350 applications on Facebook based on monthly active users.

We R Interactive launched its soccer game in October of last year after raising $5 million in a round of private investment funding, and plans to release a mobile version in the next few months.（source:gamasutra）

Juhl, who will work out of Unity’s Copenhagen office, has spent nearly a decade in the game industry at companies like Electronic Arts and Midway Games. Most recently he was executive director of engineering at WBIE’s Turbine studio (The Lord of the Rings Online).

EA Popcap’s Bejeweled Blitz took the lead this week among the fastest-growing Facebook games by daily active user with a 10 percent gain of 300,000 DAU.