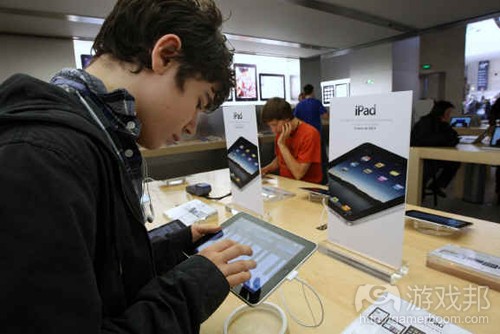 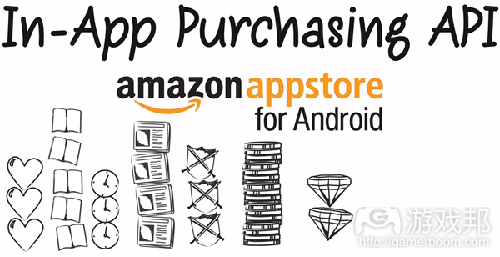 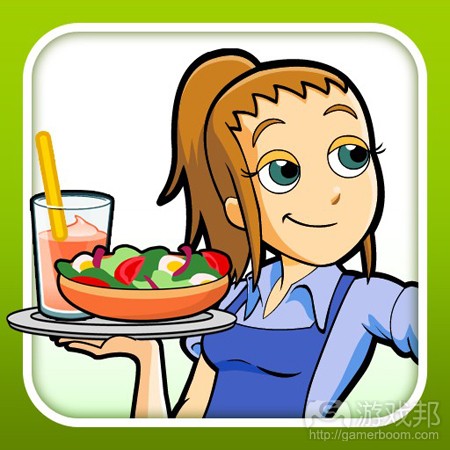 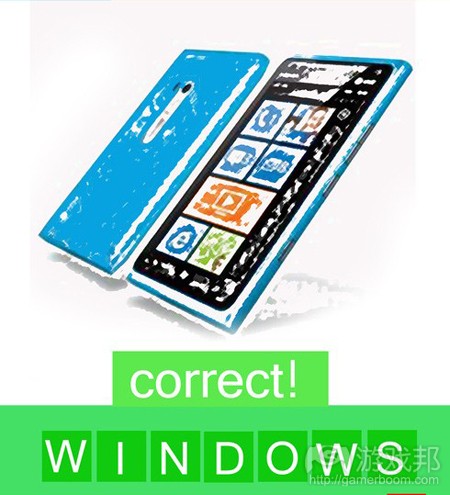 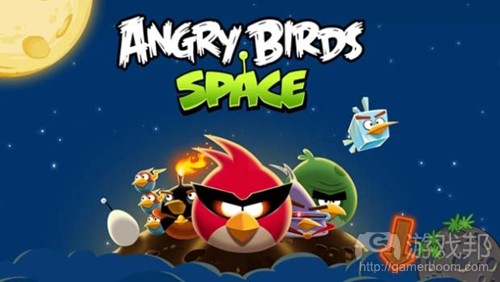 1）Tablet sales will see a dramatic rise in 2012, says analyst

The firm predicts that total will double again by 2016, with the number of tablets sold reaching 369.3 million. If Gartner’s estimates prove accurate, tablet developers would have quite a large consumer base for which to develop games and apps.

According to Gartner, Apple’s hardware in particular is expected to lead the market for the foreseeable future, as Microsoft and Android tablets have struggled to gain a solid foothold relative to Apple’s success. （source:gamasutra）

2）Smartphones are the most desired electronic items this year

Almost a quarter of US households plan to buy one.

The Consumer Electronics Association (CEA) claims 22 per cent of American homes will buy smartphones in the next year, which makes the device the most popular consumer electronic.

The next most popular items are HDTVs and digital cameras with 17 per cent and 15 per cent, respectively.

Additionally, tablets will experience its highest sales increase to date, as 14 per cent of homes buy one alongside notebooks and laptops.

Chris Ely, CEA’s manager of industry analysis, said: “Consistent with past research and trends we are seeing, tablets and smartphones will continue their dominance in the marketplace over the coming year.

“As consumers continue to integrate these mobile connected devices into their everyday lifestyles, we expect to see an increase in ownership of all-in-one devices and related content.”

Results show that almost 31 million homes – 26 per cent – will stream content online, which supports our report that more films are streamed than watched on DVD, VHS and Blu-ray.（source:mobile-ent）

3）Storm8 calls Amazon Appstore world class as it generates $700,000 in IAPs during March

Amazon has now formally released in-app purchases for its Appstore for Android.

And it hasn’t taken long for developers who have been using a beta version of the technology for the past couple of months to highlight their success.

Social mobile publisher Storm8 (which also includes the TeamLava label) has announced that during March its free-to-play games did over $700,000 of IAP sales on the store.

The company says that of the 10 games it’s released on Amazon, four are in the top five spots in terms of the most popular free game chart.

“We’ve found the Amazon Appstore for Android to be a world-class service for marketing and merchandising,” said Perry Tam, Storm8′s CEO.

“We were impressed with how quickly we were able to integrate our games with the Amazon Appstore, and we saw the revenue benefits immediately.

“Revenue for the first title we tested quickly grew more than 1,000 percent and the more recent titles have done even better. We’ll be bringing much more of our catalog to Amazon in the near future.”（source:pocketgamer）

German publisher HandyGames has announced its games have been downloaded over 25 million times from Google Play.

It has around 20 titles available on the appstore, over 35 versions including all paid and free games, and it’s the free games that have really boosted its performance.

Most downloaded titles include Clouds & Sheep with over 5 million installs, and Guns’n'Glory, Super Dynamite Fishing and Aporkalypse all over a million.

Its next release is the much anticipated iOS and Android version of its Java strategy franchise Townsmen.

Back in December 2011, the company also announced it was hosting over 300 million in-game ads a month across its iOS, Android and Ovi games.（source:pocketgamer）

5）PlayFirst’s iOS downloads up 85% after it goes universal

PlayFirst’s decision to make its Dash series of games universal on iOS – i.e., one app for both iPhone and iPad – has been vindicated according to stats released by the company.

Since the change was made in January, PlayFirst claims downloads of the series’ flagship, Diner Dash, have risen by more than 85 percent – equal to more than 2 million downloads.

Other games, such as Wedding Dash and Hotel Dash have also benefited from the change, while the firm states Cooking Dash climbed to #5 in the top free games charts on iPad (presumably in the US) after going universal in February.

The result is that 80 percent of PlayFirst’s revenue is now generated by in-app purchases.

“By taking advantage of new platform opportunities we’re seeing a surge in demand for games that are, in the case of Diner Dash, over two years old on iOS,” said VP of products and strategy Chris Williams, who spoke about the company’s approach during his GDC 2012 talk.

“This proves that when a great game is delivered in a way that feels native on the device, players will respond. Our universal Dash apps deliver a high quality experience to users regardless of which iOS platform they are on.”（source:pocketgamer）

6）At least 3,300 people want Draw Something on their Windows Phone 7

Zynga and the Draw Something team have a golden opportunity to avoid a PR snafu. On the hyper popular game’s official forums, 3,366 people have signed an online petition for Zynga New York (formerly OMGPOP) to make Draw Something available for Windows Phone 7 devices as of this writing. The team’s response doesn’t exactly inspire confidence that it will happen. (Not to mention the fact that not a single Zynga game is available on Windows Phone 7.)

“Windows and other platforms are something we are examining,” Draw Something team member Joseph Alminawi wrote in the forum thread. “Right now we’re focusing on fine tuning the existing apps on iOS and Android. The greater the demand and the larger the market, the higher the appeal for us to put our resources into making a game on a platform. So by all means, please continue to express which platforms you’d like to see Draw Something on – we are listening!”

Even if you’re not a Windows Phone 7 fan, you likely already know that Microsoft’s phone operating system hasn’t received widespread love from big time app and game developers. Recently, it looked as if Rovio didn’t even intend on bringing Angry Birds Space to the platform until the developer’s CEO stepped in and set things straight.

Of course, for most game makers it’s an issue of resources versus returns. Let’s face it: The amount of Windows Phone 7 gamers pales in comparison to iOS and Android. In most cases, studios are better off making sure games with the most exposure look and play the best, rather than dedicate a whole team to bringing games to a smaller platform. That said, the customer is always right, no?（source:games）

That’s according to a recent study by JumpTap, which provides targeted mobile advertising and collects trending data.

Another finding: the new iPad has exceeded sales expectations, even if its traffic levels are lower than prior versions of Apple’s hit tablet.

The results — particularly from the mobile games — provide some interesting insight into the patterns and preferences of players. Words with Friends players are more likely to have an annual income over $100,000 and tend to use smartphones. Angry Birds players, meanwhile, are more likely Republican than their Words with Friends counterparts. They are also twice as likely to be on a tablet as the average mobile user, according to JumpTap. （source:cnet）

8）Infographic: How the App Stores Really Stack Up

German BlackBerry blog BlogBerry.de has compiled the app store infographic, which casts a look out across BlackBerry App World, iTunes and Google Play.

Apple leads with over half a billion apps on offer, while Android has 400,000 as BlackBerry trails with just 70,000.

However, despite the lack of choice for BlackBerry users, the platform is currently receiving over six million daily downloads.（source:mobile-ent）