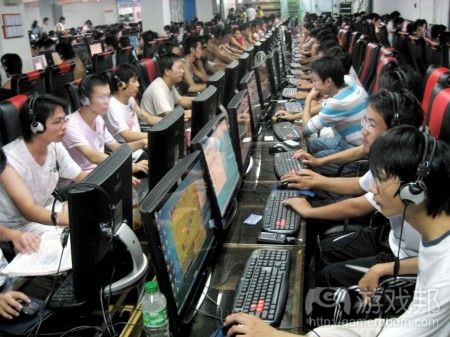 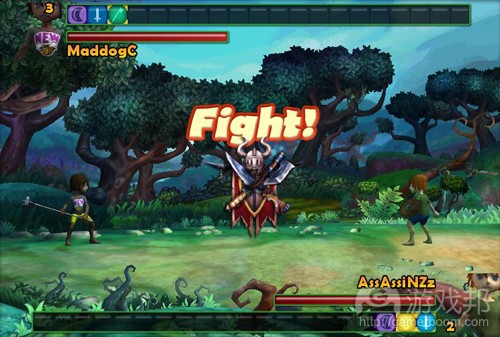 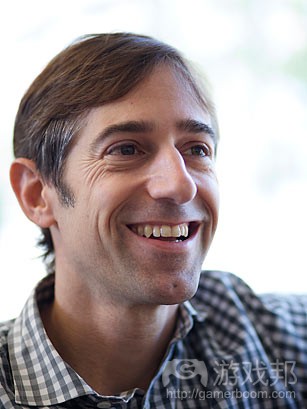 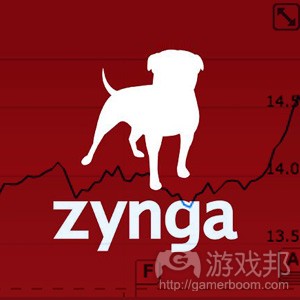 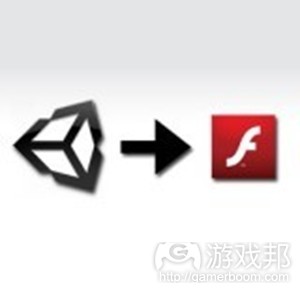 Although the firm’s broad definition of online games includes MMOs, casual games, social games and web games, the report noted that the vast majority of the market’s revenue came from the leading five game companies.

The firm said that $5.3 billion of the total $6.6 billion came from major developers and publishers such as Tencent, Netease, Shanda Games, Changyou, and Perfect World.

Looking into the years ahead, Pearl Research projected that China’s online games market could see revenues of $9.2 billion by 2014.（source:gamasutra）

With this deal, Kabam will now take over a team that has experience developing 3D social games (its previous releases were all 2D), as Gravity Bear previously worked on Battle Punks, an action-based MMO that launched in 2010 but is no longer available on Facebook.

Gravity Bear began working on the new game more than a year ago — presumably not long after it took the original Battle Punks offline. The game is built on Adobe’s 3D Stage technology, and will not require any plug-ins beyond Flash to play.

Shenk founded Gravity Bear in late 2008, after working at Flagship Studios (Hellgate: London) as an art director. Before that, he held key art positions at Blizzard North and Maxis. He will continue to lead the Gravity Bear team under Kabam.（source:gamasutra）

TIME Magazine’s annual TIME 100 recognizes the year’s 100 most influential people for various reasons. Surprisingly enough, given our culture, game designers are frequently mentioned in the list. This year, however, it features not a game designer, but a game company owner: Mark Pincus, CEO and founder of Zynga. (Well, BioShock designer Ken Levine is featured, too.)

The two are basically the exact opposite when it comes to roles and goals in the gaming world. One is interested in seeing how many people he can get into games, no matter the cost, while the other is interested in creating games with profound effect. However, they might be more alike than you think. For one, they’re both perfectionists, extremely dedicated to their mission no matter how much they differ.

Thing is, unfortunately, Pincus gets more a bad rap than a good one, and it shows in his current standing in the 2012 TIME 100 Poll. As of this writing, over 73 percent of voters think there’s no way Pincus should be included in the list. Levine, on the other hand, has a whopping 85 percent of voters sitting in the “Definitely” camp. It’s hard to say exactly why this is, in Pincus’s case, but perhaps more people agree with folks like Shay Pierce than we think. You have until April 6 to vote.（source:games）

Nearly half of all the shares sold in Zynga’s secondary stock offering will becoming from Zynga’s executives and directors, according to the written prospectus regarding yesterday’s share pricing.

The secondary offering will see holders selling almost 43 million shares of Zynga. Aside from the Class A common stock, which was priced yesterday at $12 a share, the developer’s executives and directors are unloading 20,254,631 shares of Class B stock, which carries 70.3 percent of total shareholder voting power. This is the first time these executives have been able to sell their Class B stock.

The secondary offering’s timing is geared towards counteracting the approaching end of Zynga’s lock-up period —  when all outstanding shares other than those sold during the IPO can’t be traded — which is set to expire on May 28. Both the lock-up period’s end and Facebook’s own expected IPO in May could influence Zynga’s stock prices dramatically, so putting this many shares on the market will theoretically minimize any potential volatility.

It’s only been four months since Zynga’s IPO, which was a mixed success. Although the developer raised the $1 billion it was hoping for, the stock fell below its initial $10-per-share and didn’t recover for a month. The stock has performed erratically since then and seen substantial gains and drops, though the revelation that Zynga accounted for 12 percent of Facebook’s 2011 profits helped buoy prices.

Zynga’s stock opened this morning at $12.26 a share, continuing a week-long price slip since the company announced its acquisition of Draw Something developer OMGPOP for $180 million.（source:insidesocialgames）

Flash and Unity, the two leading (and competing) technologies for 3D web game creation, have joined forces. Unity has announced that it will make a tool for Unity game developers to create 3D browser games that players can access using Flash. Since Flash is essentially ubiquitous on browsers everywhere–yes, even the iPhone–this means Unity will soon have zero barrier to entry.

Before this announcement, Unity-based social games on networks like Facebook had trouble gaining traction due to the need for an additional download. Soon, that problem will officially be behind it, and that can only bring Unity to more gamers in the long run. This is especially considering the new Flash Player was released recently, touting its Stage 3D technology.

But here’s the thing, Flash creator Adobe also wants to take full advantage of this golden opportunity: Lots of 3D game makers, even Gears of War creator Epic Games, are all over this space. From this day forward, Flash will impose a 9 percent tax, if you will, on all revenue made directly from games and apps created or played using Flash. This move essentially turns Adobe into an App Store, Facebook or Google Play.

With that, Adobe stands to make lots–and we mean lots–of cash, especially since it’s asking price is only bested by the 5 percent tax game makers pay on Google+. And since there are numerous social gaming and monetization networks out there, you have to wonder whether this sends Facebook shaking … at least a little bit.（source:games）