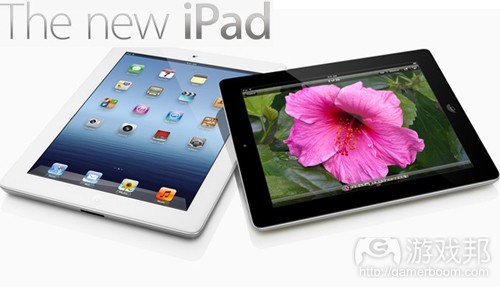 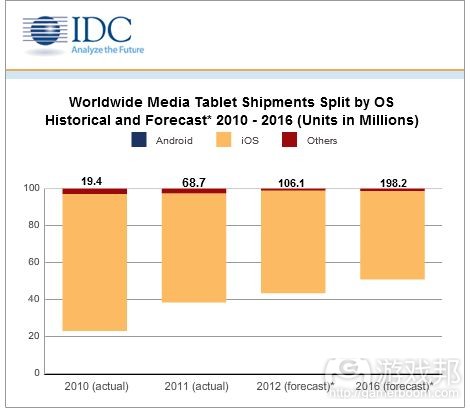 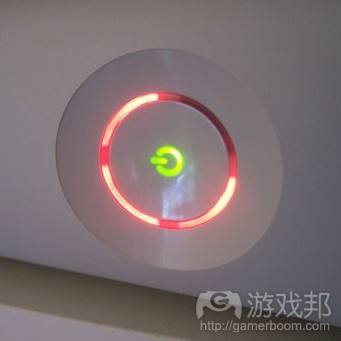 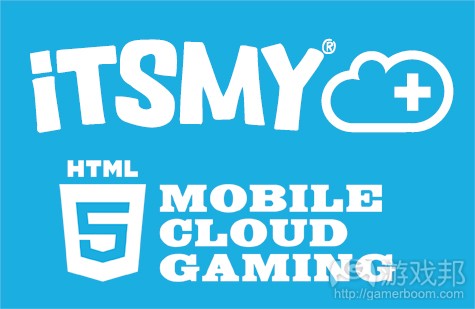 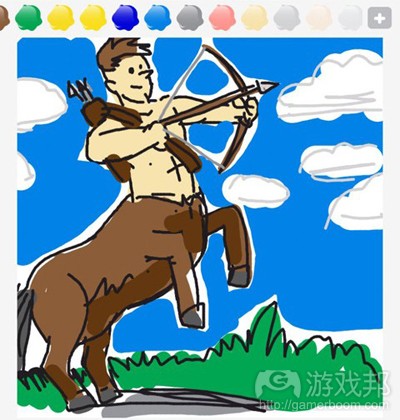 Apple could sell as many as 1 million third generation iPads on day one according to the latest investor note posted by Piper Jaffray.

Analyst Gene Munster claims the total could be hit when iPad hits shop floors on 16 March – a number that would represent more than a three-fold rise on the total Apple shifted when the very first iPad launched almost two years ago.

In all, Apple Insider claims Wall Street expects more than 10 million iPads to be sold in its debut quarter, with a tenth likely to be sold in the device’s first 24 hours.

Even if such lofty targets aren’t met, Munster adds it wouldn’t necessarily be bad news for those at Apple.

“That said, if iPad sales are less than 10 (million) in (the March quarter), we see it as a win-win given investors will attribute the miss to a slowdown ahead of the new iPad and start to anticipate a strong rebound in the June-12 quarter,” he added.

The launch of Amazon’s Kindle Fire may not have slowed iPad sales, but Apple’s share of the tablet market is nonetheless slipping according to the latest figures published by IDC.

In a fourth quarter that saw 28.2 million tablets shipped worldwide – a year on year increase of 185 percent – Amazon stole much of the limelight with what IDC has branded an “impressive debut ” after 4.7 million Kindle Fires hit the shop shelves.

That’s 16.8 percent of all tablets shipped during the quarter, putting Amazon’s device in second place behind the market leading iPad.

Instead, Amazon’s ability to grow the market means that, in conjunction with Samsung’s range of Galaxy Tabs, there are simply more Android devices out there, causing iPad’s market share to fall from 61.5 percent in Q3 to 44.6 percent in Q4.

“Amazon’s widely-reported entry into the media tablet market with a $199, 7-inch product seemed to raise consumers’ awareness of the category worldwide despite the fact that the Fire shipped almost exclusively in the US in the fourth quarter,” said research director of mobile connected devices Tom Mainelli.

“As a result, products across the pricing spectrum sold well, including everything from Apple’s premium-priced iPads (which start at $499) to Pandigital’s line of Android-based, entry-level tablets (which start at $120).”

Kindle Fire’s success means Android-based tablets now account for 44.6 percent of the market, up from 32.4 percent in Q3.

IDC expects Android’s share to continue to grow in the coming quarters, with former also ran webOS disappearing from the picture completely thanks to TouchPad’s demise and BlackBerry’s PlayBook holding its 0.7 percent share.

Apple’s iPad, however, will remain the best selling device for some time to come, with annual tablet shipments as a whole jumping to 198.2 million in 2016.

“However, the sheer number of vendors shipping low-priced, Android-based tablets means that Google’s OS will overtake Apple’s in terms of worldwide market share by 2015. We expect iOS to remain the revenue market share leader through the end of our 2016 forecast period and beyond.”（source:pocketgamer）

3）Epic CEO: Consoles have ‘six to eight years’ before mobile catches up

There seems to be some conflicting opinions within Gears of War maker Epic Games. During an interview with GamesIndustry International, CEO Tim Sweeney commented in depth on the role of consoles moving forward in the games world. Contrary to Epic president Mike Capps, Sweeney thinks that consoles still do, and will continue to, play a role in gaming.

“The big difference between a console and a tablet is the console can consume 100 or 200 watts of power, while the tablet consumes one or two or three or four watts. That’s really the limiting factor of performance there,” Sweeney told GamesIndustry International. “Just on the grounds of the laws of physics, you’d have to think it is three to four hardware generations, or six to eight years before the current highest end desktop or console performance you can achieve becomes achievable on tablets.”

Sweeney, the guy who created the Unreal Engine (the technology behind a lot of the most popular console and PC games), can get technology heavy. What he seems to mean is that, while the new iPad can reportedly best the top consoles in graphics and memory, it simply can’t garner enough power to do it effectively. This could be why we’ve yet to see, say, something like Skyrim on an iPad.

That said, casual and social gaming are where the buku bucks are right now for little investment–it’s how Zynga built an empire that rivals big-time publishers EA and Activision. And since consoles are no longer the hot spot for such money makers, the prevalence of consoles could stand to suffer in the future.（source:games）

The new platform, dubbed Game Cloud, will initially be rolled out with the cooperation of carriers across Europe this May, with external mobile browser games currently in beta testing.

The platform, which will enable users to pay once for a game they can play across multiple devices, will then go live in full in early summer.

“The itsmy Game Cloud is finally a way to sell HTML5 games directly to the consumer and to bypass app stores or marketplaces,” said CEO Antonio Vince Staybl.

“Together with our partners we have now the absolute control to monetise and distribute the games, interact with gamers and scale the game cloud.”

5）Draw Something could debut on TV screens, as in a game show? [Report]

Draw Something has made a big stink in mobile social gaming recently. We’re talking “10.2 million daily players in two weeks” big. So big, in fact, that TechCrunch has learned that New York-based developer OMGPOP looks to create a TV show based on the breakout hit mobile game. TechCrunch’s nameless sources make no mention of a game show, but really, what else could it be?

If OMGPOP opts to create a TV show based on the game, it would only confirm that casual game makers are in it to milk their hit brands for all they’re worth. And really, who could blame them? Just look at Rovio and Angry Birds: The Finnish developer looks to make a full-blown feature film based on the wingless buggers. Even Gaia Online looks to make a Monster Galaxy flick.

While OMGPOP CEO Dan Porter refused to comment on the rumor, he did reveal some interesting statistics about Draw Something to TechCrunch, like how Android now makes for a third of all downloads, thanks to performance boosts. That and the fact that Draw Something makes a killing in advertising these days, to the tune of 1 billion impressions daily. If this game is going anywhere, it’s up and outward.（source:games）

6）Infographic: The Radical Growth of the App Economy

A look at the first smartphone that retailed at $900 in 1993, to the iPhone revolution and beyond.

Last month, TechNet revealed that the US mobile app market has generated almost 500,000 jobs, while  the iPhone’s 2007 launch is highlighted as the main driver behind apps and smartphones taking off.

Now, FrugalDad has created an infographic on the back of Technet’s report, looking at the very first smartphone, the most popular apps and  developments within the market across the past 20 years.（source:mobile-ent）