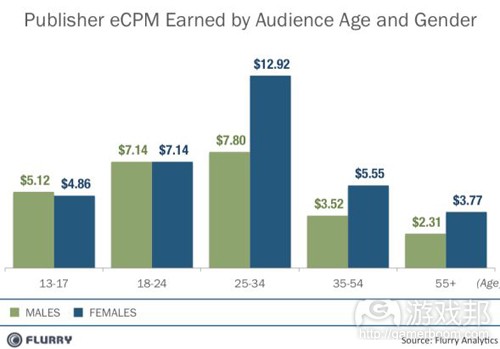 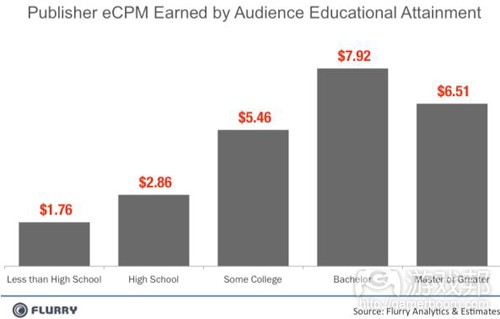 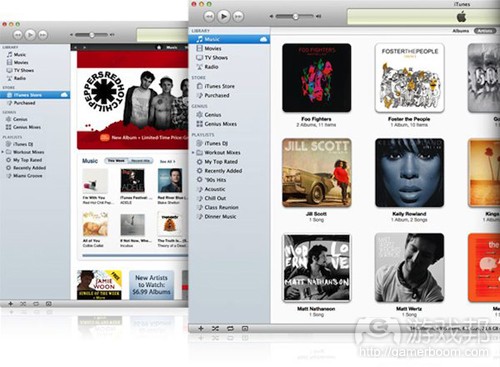 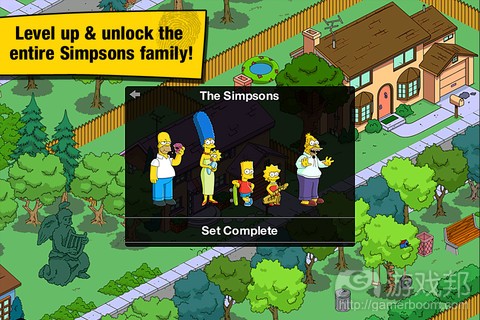 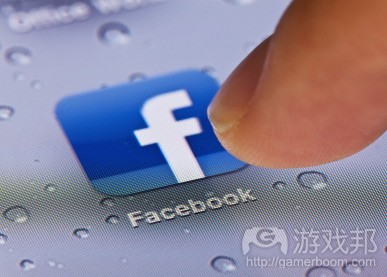 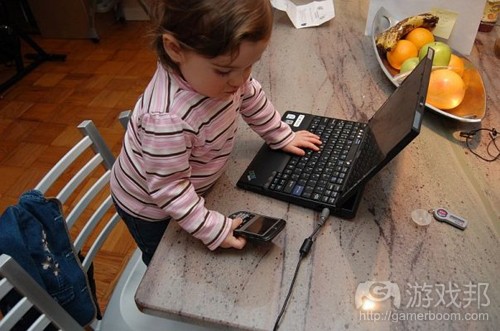 1）The Amazon Appstore: Show Me the Money

This report offers an extensive analysis about two important stores for the Android platform: the Google Android Market and the Amazon Appstore. This report dives into the number of apps and the growth in available applications in the store. We also analyze differences in pricing and monetization strategies. Moreover, a comparison is made between revenue generated by top apps that are available in both stores. All data covers the stores in January 2012 unless otherwise noted. Since the Amazon Appstore is only available in the United States, all figures, both for the Amazon Appstore and the Google Android Market cover the United States only.

The key findings from this report are:

•Spurred on by the launch of the Kindle Fire and the 2011 holiday season, the total number of downloads generated by the top 100 apps in the Amazon Appstore increased fourteen-fold in December 2011, compared to two months earlier.

•50% of all applications in the Amazon Appstore are also available in Google Android Market.

Flurry has put together some research revealing that the segregation of cultural groups is the way forward for mobile advertising.

It’s found that upper middle class females represent the most potent audience in terms of interacting with mobile ads.

Specifically the research shows that publisher eCPM is highest for females aged between 25-34, reaching $12.92, significantly higher than for males in the same age group – at $7.80.

“As a total snapshot, our analysis shows that females and males, between the ages of 25 and 34 years old, who have higher levels of disposable income and a bachelors degree or higher, more strongly interact with mobile ads,” wrote Peter Farago, VP of marketing at Flurry.

“Based on our analysis, revealing that the most sought after segments already interact most with mobile ads, a key ingredient required to realise the promise of mobile advertising is the introduction of mobile ad platforms that can segment publisher audiences and enable targeting by advertisers to reach segments of their choice,” Farago concluded.（source:pocketgamer）

3）Apple rumoured to be planning an App Store overhaul

Apple is preparing an overhaul of the App Store and iTunes Store, with the aim of making the digital storefronts simpler and more user friendly.

At least, that’s the rumour from 9to5 Mac, which says Apple hopes to improve the speed and efficiency of finding new content – good news for both developers and customers.

Apparently, interactivity is to be a cornerstone feature of the move, which will lead on the desktop iTunes Store, in a bid to make shopping with Apple a more engaging experience – especially in terms of the competition it’s experiencing with the likes of Spotify and Amazon.

iTunes was last updated in late 2009.

These redesigns are set for a release sometime in 2012, but with a new iPad and new iPhone also likely to hit the shelves sometime this year, it doesn’t seem fanciful to suggest that two of the events might be simultaneous.（source：pocketgamer）

Korean publisher Nexon has signed a deal to acquire a 19.99 percent share of mobile developer Moyasoft.

This is Nexon’s first investment in a mobile developer since the merger between Nexon and Nexon Mobile, which will see Nexon’s existing PC gaming IP utilised in its mobile output as part of an aggressive smartphone strategy for 2012.

Mobile developer Moyasoft is best known for its iPhone and Android RPG Godwarz.

Min Seo, CEO of Nexon said of the deal: “Nexon opened a way to actively cooperate with Moyasoft who has developed the popular social RPG.

“We are going to keep looking to ways of growing along with capable developers.”（source:pocketgamer）

Electronic Arts is launching a freemium mobile game based on The Simpsons franchise in the next few weeks, with the hope that it will be “one of the biggest titles this year.”

The Simpsons: Tapped Out will be available for iPhone and iPad, with an Android version at a later date, and will be free-to-play with in-app purchases. Naturally, doughnuts will be used as virtual currency, reports Cnet.

The release comes as part of EA’s push into the mobile freemium space. The company has previously released a free-to-play mobile version of its hit franchise The Sims.

Tapped Out is due to have voice acting from the TV show’s actors, as well as dialogue from the show’s writers. Players are asked to rebuild Springfield after Homer accidentally causes a nuclear explosion.

Bernard Kim, SVP for social and mobile at EA, said of the upcoming Simpsons game, “We’ve invested a lot. It’s absolutely a top-tier development priority for us.” （source:gamasutra）

Facebook added additional settings to help native iOS applications get traffic from the mobile News Feed, search and other avenues, the company announced today in a blog post.

Developers can optimize distribution by allowing single sign-on and deep linking. Apps that enable Facebook SSO can get distribution from the Facebook iOS app in News Feed, Timeline,

requests, bookmarks and search. That’s why Pinterest, for example, is discoverable through mobile search, but Yahoo’s web-based social reader is not.

Today Facebook is adding more granular control to how developers can route potential new users to their apps with “deep linking.” Deep linking can take a user to content inside the app instead of its landing page in the iTunes app store. A media app, for example, might want to take a new user to a news story or a music track first before prompting them to download the app.（source:insidemobileapps）

While just a quarter of adults are interested in channel hopping via their phone.

One of the chief goals of the mobile industry is to work towards a ‘converged’ future, where all consumer devices are connected and the phone is the uber-device controlling them all.

The report says almost half of those aged between eight and 18 want a mobile phone that controls other devices, compared to 24 per cent of adults.

Kids want phones to control satellite TVs, while eight to 11 year-olds would particularly like better connectivity over gaming and entertainment systems.

Meanwhile, one-third plan to use m-commerce and a quarter intend to embrace mobile wallets – higher than the older generation.

Additionally, under-18s are four times happier to store personal info on their phone than their parents.

Mobiles reduce the use of PCs by children, with twice as many preferring their phones for music downloads, emails, research and shopping.

Further results show that parents are willing to pay £20 towards their children’s smartphone bills.

Children as young as eight use pester power to persuade parents to buy them a mobile phone, though an iPod Touch is usually bought to fill the gap until the ‘appropriate’ age of 11 is reached for phone ownership.

Paul Hudson, CEO of Intersperience, said: “For under-18s the future is uncompromisingly mobile. They have a vision of a powerful multi-functional mobile which can connect with and control an array of other devices and services from a Sky+ box to home heating or lighting systems and functions we haven’t even thought of yet.

“Children’s view of the future is defined by far greater inter-connectivity between devices than their parents who regard even smartphones as primarily a phone that happens to do other things. The onus is on suppliers to develop innovative services in future that fit the lifestyle and aspirations of a new breed of ‘connected customers.”（source:mobile-ent）