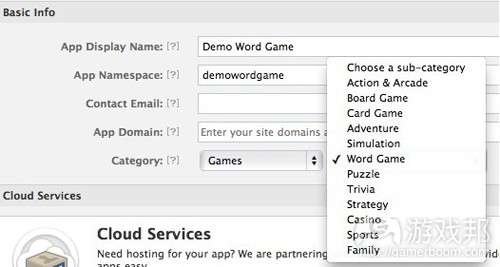 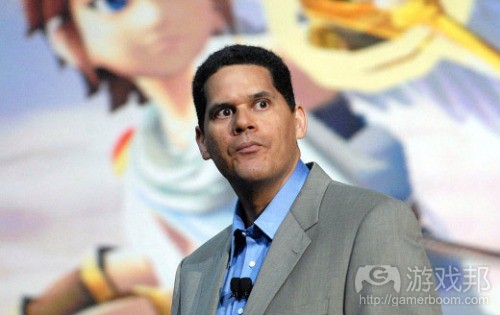 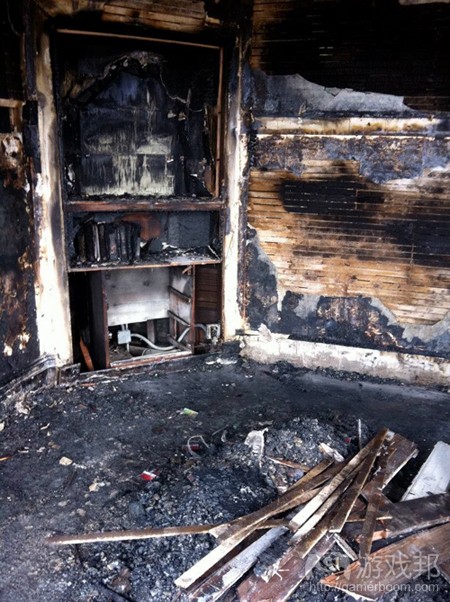 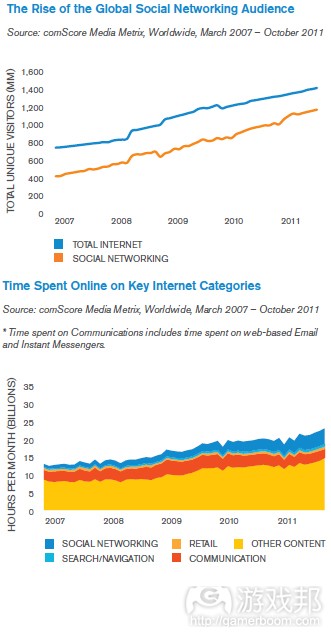 Facebook has updated its games platform today to introduce games stories to the mobile news feed, as well as providing developers with updated categories for identifying their games, and marrying the games and apps dashboards.

The mobile news feed is a bold step as it will likely increase engagement for cross-platform games that can be accessed via Facebook’s HTML5-based mobile platform. The stories will appear to both gamers and non-gamers, depending on how frequently the games are played by their friends. Developers can track referrals to games from stories that appear in mobile news feed by looking for ref param “feed_gameplay”. Facebook also recently announced plans to introduce Sponsored Stories to the mobile news feed in 2012.

The updated game categories addresses the rise of new genres on Facebook in the last year. The all-new categories include “Casino,” “Family,” “Sports,” “Strategy,” and “Word.” Old categories “Role-playing” and “Virtual world” now appear as “Adventure,” and “Simulation,” respectively. This brings Facebook’s total count of game categories to 12.（source:insidesocialgames）

2）The guys behind Collapse! Blast are super serious about social games

That’s not to be confused with “super cereal.” GameHouse, creator of hit Facebook game Collapse! Blast, announced that it’s expanding its Victoria, B.C. studio with a larger office with plans to double staff there to 45 staffers in 2012. And they’ll be working toward one goal: making more social games.

“Social game development is the number one priority for our company in 2012 and Victoria is an attractive area for expansion due to the city’s high caliber of talent combined with a great quality of life,” GameHouse head Matt Hulett said in a statement. “I believe this strategic expansion of our social games studio in Victoria will not only grow our games portfolio, but it will also solidify our leadership position in the overall games industry.”

This new office will be headed by Alex Mendelev, who came to GameHouse last year as a package deal with the acquisition of Victoria-based social games maker Backstage Technologies. Just in case Hulett wasn’t clear, the Seattle-based games division of RealNetworks mentions it’s invested $11 million in social gaming this year alone.

In short, expect a lot more from where the recent Bayou Blast came from. In speaking with us about the matching game, which has been growing since November, Hulett hinted that GameHouse is rather bullish on social casino games. (Well, so is everyone and their mother.)（source:games）

3）Hey, Nintendo: Tell us how you really feel about Facebook games

We already know that Nintendo isn’t interested in making Facebook or mobile games. Nintendo president Satoru Iwata has said as much, as has Nintendo of America president Reggie Fils-Aime, citing the company’s dedication to its own hardware. But when All Things Digital’s Tricia Duryee mentioned CityVille maker Zynga’s public stock market debut to Fils-Aime during an interview, the Nintendo executive took the opportunity to get a few jabs in.

“What’s the share price? It will be interesting when it breaks below $9,” Fils-Aime said of Zynga’s new publicly traded stock, which has already dipped below the $9 mark once or twice. “The thing about entertainment–as consumers have a range of experiences–their desires for what’s new continues to be pushed out. So delivering the same experience all the time … consumers will move on. So when I look at gaming experiences on social networks, there’s a variety of entertainment value. Some are strong, some are not. But in the end, how will they evolve? Doing the same thing over and over again is no longer fine.”

Fils-Aime went on to predict that the companies that win in the social game arena will have to “provide the new and different experiences, and a way to monetize it.” Well, social game companies certainly have the whole “monetize” thing down. But what happens when social games are built around monetization (virtual goods) entirely, as many are quick to point out?（source:games）

5）Zynga feels the Christmas cheer, helps staffers out of a tough spot

When Zynga learned of their ordeal after that horrific weekend had past, the rest of its staff joined forces to help get them back on their feet again. Working behind the scenes ever since, the company called the unfortunate trio into the studio’s 6th floor Sweet Shoppe kitchen on Dec. 16 (the same day Zynga went public). It was then that Zynga staffers presented Matsumura, Seck and Ross with $5,000 in cash–all from employee donations–to help soften the blow.

For the time being, Zynga has the employees in temporary housing and offered to dry clean what clothes were salvageable from the fire. “While this could have been a crushing and stressful ordeal, the support from our Zynga brothers and sisters has been amazing,” Seck said. “We’ve always looked at our team as our family, but we never expected this type of over-the-top generosity.”

It’s refreshing to see such a big company as Zynga come through for its own in a tough spot. Zynga may treat its staff like family in times of need, but what about when things are hunky-dory? Reports from The New York Times and The Wall Street Journal suggest otherwise, pointing to an intense corporate culture and threats of termination in exchange for vested stock. Maybe think of Zynga as one of those tough-love fathers from the ’50s?（source:games）

Israelis spend more time per person on social media than people in any other country, yet the percentage of Israel’s population that uses the technology doesn’t rank in the top ten.

Meanwhile, the U.S. ranks first for having the largest percentage of the population using social media, yet the country doesn’t make the top ten for the amount of time spent per person using the technology.

Those gems of data appear in a comScore report somewhat misleadingly entitled “Top 10 Need-To-Knows About Social Media And Where It’s Headed.”

The actual list of 10 itself consists of things we’ve heard about already, but the charts that accompany each of these items present the most helpful information.

That said, we’ve got the list below for you, but you’ll want to pay more attention to the niftiest of the charts that we’ve surrounded this post with. And do let us know in the comments section what insights you glean from the comScore data.

1.Social networking is the most popular online activity worldwide.

2.Social networking behavior both transcends and reflects regional differences around the world.

4.Microblogging has emerged as a disruptive new force in social networking.

8.Social networking leads in online display advertising in the U.S., but lags in share of dollars.

9.The next disrupters have yet to be decided.