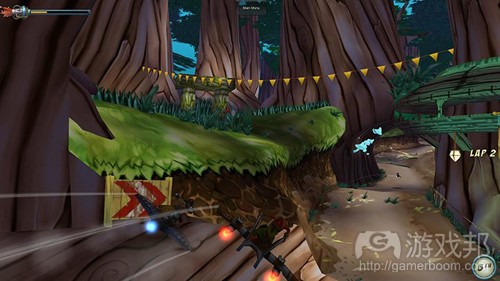 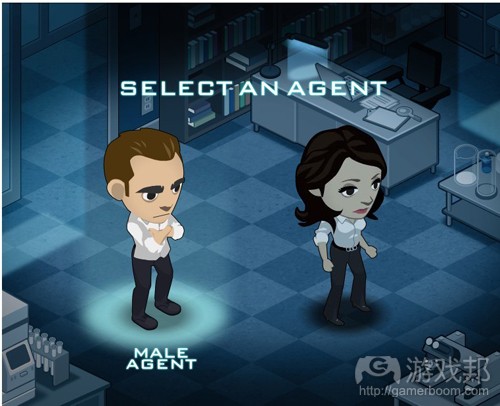 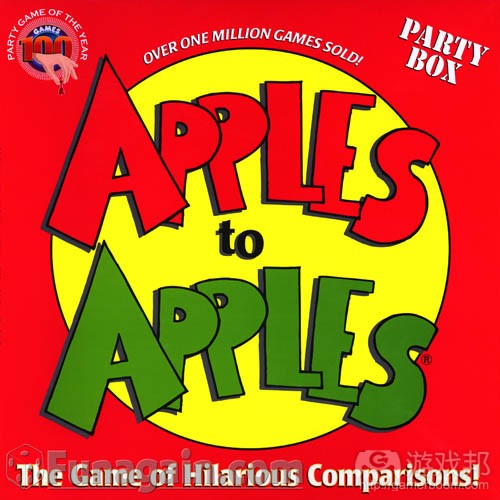 1）Ludia Breaking Into the Movie Business With Jurassic Park Game

Fans of Jurassic Park will have a social game with a little more bite to play in 2012 thanks to Ludia. The Montreal-based developer has signed a licensing agreement with Universal Studios to create a branded social game based on the classic dinosaur movie franchise.

Players of the game will be able to pick up where billionaire John Hammond left off after the first Jurassic Park movie, and the game will be similar to other zoo and animal collecting titles; players be able to build and customize their own dinosaur park, breeding new types of dinosaurs by discovering new DNA hidden in pieces of amber. However, unlike the doomed park in the film, players will be able to prevent disasters from happening and attract tourists by tapping into their network of Facebook friends.

“This exciting license is our gateway to the movie industry and reinforces our strategy of turning high-profile brands into successful interactive entertainment experiences,” Ludia CEO Alex Thabet says in a statement packaged with the press release announcing the deal.

Ludia is most well known for its branded properties based on popular reality TV and game shows like Are You Smarter Than a 5th Grader and Family Feud & Friends. The as-yet unnamed Jurassic Park game will make its debut in early 2012 on mobile platforms and will expand later to social networks.（source:insidesocialgames）

Your straddling pod racer territory rather closely there, Day 21–we’re keeping an eye on you. The Vancouver, B.C.-based social game developer announced Sky Pirates of Neo Terra, a futuristic racing game based on a graphic novel of the same name, set to hit Facebook and iOS this fall.

The game is displayed in full 3D, though players will need to download Unity in order to join the fun. Sky Pirates hands players the reins of sky-bound racing vehicles and pits them against the online competition in real time.

According to Day 21, this is a first for Facebook. (At least the “racing” part is.) Designed for players aged 10 and up–we all know kids are on Facebook already–the characters and artwork in Sky Pirates is by comic and pop surrealism artist, Camilla d’Errico. In the magic-meets-machine world of Neo Terra, Glidewing racing is the most popular sport, but this year the evil Pirate King just might and get the chance to name the next leader of the tribes … did we get that about right?

Players get to choose between a number of racers and vehicles, and compete with five of their friends in races on over a dozen different tracks. Once they get the hang of piloting a Glidewing, players can customize their very own and take flight against the ruthless Pirate King. And if you happen to win one of the Great Races, you will get the chance to be immortalized in the accompanying web comic. A full 3D racing game on Facebook that’s attached to an ongoing web comic? We’re intrigued.（source:games）

It’s not the first mobile social game from Square Enix, but DeNA just announced a big win: Final Fantasy is coming to Mobage, albeit for the Japanese market first.

Details of the social version of the mega-popular RPG series are scarce, but DeNA says Mobage players can pre-register on Mobage Japan’s website or app beginning today (find the QR code below).

The game, which doesn’t have a title yet, will be jointly developed by DeNA and Square Enix under a “fighting for teammates” concept. Square Enix opened a teaser site today.

What’s interesting is that buyers of Final Fantasy Type-0, a Sony PSP game that went on sale in Japan today, can expect yet to be determined in-game-benefits when playing the Mobage title, too (the concept of connecting mobile social and handheld console games has been already realized by Sega, for example).

Square Enix is currently operating a number of social RPGS on both Mobage and GREE, for example Gleipnora or Knights of the Crystals.（source:serkantoto）

When we first spoke to Kabam about its next big strategy game, The Godfather: Five Families, we were told that the game was coming to Facebook and that the developer was exploring other options. Unsurprisingly, those options involve Google.

Though the game is currently in a closed beta, which is playable at Kabam.com as opposed to Facebook, you’ll also find The Godfather: Five Families featured in Google’s Chrome web store. And when you sign in to the beta, you can do so with either your Facebook or Google accounts.

This marks the first time that a Kabam-developed game has been available in the Chrome store, though the developer has been supporting the Google+ social network with the release of games like Global Warfare and Edgeworld. Though it’s not available there yet, it seems likely that The Godfather: Five Families will eventually make its way to Google+ as well.（source:gamezebo）

The new games based on TV shows — CSI: Miami, House, M.D.: Critical Cases and NCIS: Major Crimes — are all due out in late 2011 or early 2012 with possible sequels to follow in the form of NCIS: Los Angeles and CSI: New York to come later in 2012. Each game follows the procedural nature of the show on which its based with players identifying victims, patients, or crimes and then investigating via exploring environments or questioning non-playable characters. Social features involve friends helping one another discover clues or treat patients.

In addition to these titles, Ubisoft is still on track to release a Facebook companion game in the Ghost Recon series called Ghost Recon Commander, where players can play the game on Facebook and make progress in both the console-based Ghost Recon: Future Soldier game and the PC-based multiplayer Ghost Recon: Online game and vice-versa. Ubisoft VP of Digital Publishing Chris Early previously discussed the company’s strategy behind this title with us, outlining the experience gained from launching a similar companion Facebook game for the Assassin’s Creed franchise last year.

As for Ubisoft’s existing social games, CSI: Crime City and The Smurfs & Co., the developer is still continuing to support these titles on Facebook. The Smurfs lost some of its momentum after the film of the same name left theaters, but Ubisoft is counting on new content, user acquisition activities, and the December DVD release of the film to restore some of the game’s growth. Additional tweaks to the early gameplay experience may also be forthcoming.（source:insidesocialgames）

6）Compare (hilarious) Apples to Apples on Facebook, mobile this winter

Look, if you’ve never played Apples to Apples before, just go out to Walmart or something and fork up the 20 bucks. Play the game with a few friends, come back to read this news and you’ll understand why we’re excited. (Just trust us on this one, OK?) THQ and Mattel have announced that they’re working to bring the awesome board game to Facebook and mobile this winter.

Better yet, like Zynga’s Words With Friends, the game will be playable across platforms. This means players can challenge their friends in games of goofy comparisons from either Facebook or their mobile device (likely iOS and Android), and their friends can respond from either device. The game is quite simple: One player chooses a card from a deck with an adjective, while the other players choose one card from their hand with a person, place or thing of note. The former then chooses which card they think fits bests, generally based on whether it’s funny … which is almost always the case.

On Facebook and mobile, players will be able to create their own games with their friends or jump into existing games with random players. Through playing Apples to Apples, you’ll earn Apple Coins, Apple Cash and Apple Achievements to unlock additional avatars, playing cards and themed backgrounds, according to a release.

THQ and Mattel are also releasing the game for Xbox Live Arcade and PlayStation Network for $10, but we imagine the Facebook and mobile versions will be free. We also imagine that Apples to Apples will create awkward situations when players inexplicably laugh to themselves in public.（source:games）