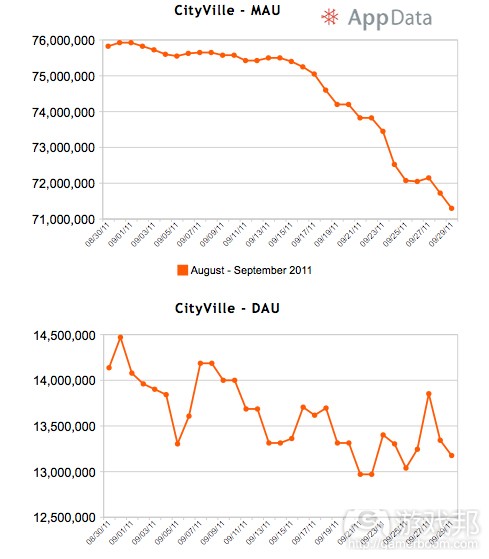 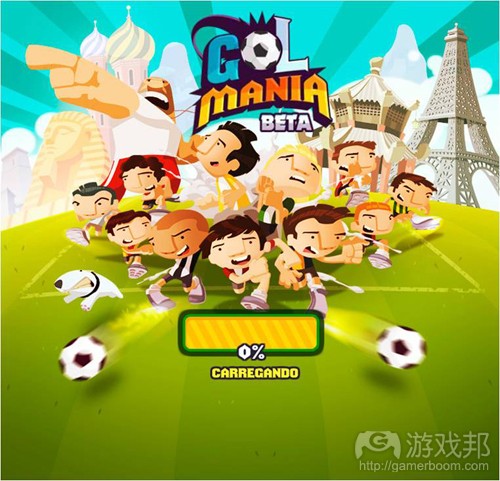 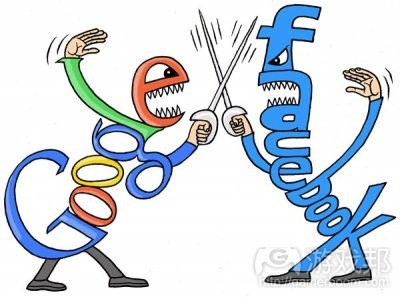 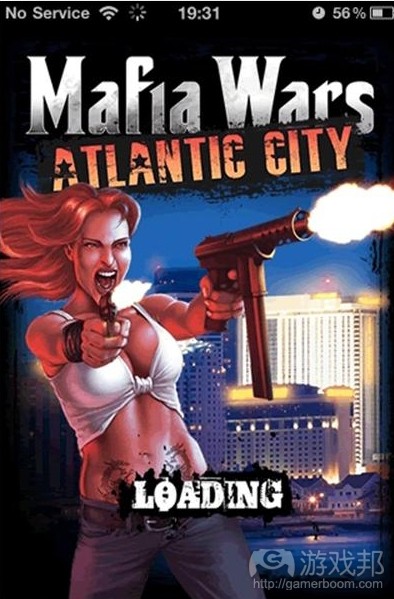 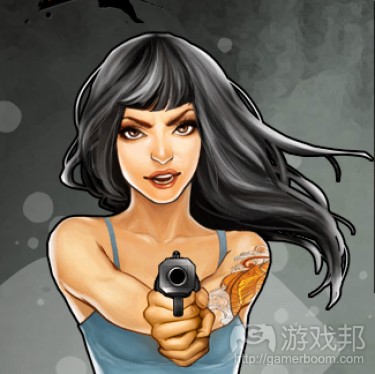 Zynga is launching a CityVille campaign next week that integrates singer Enrique Iglesias into the game to promote his Euphoria Tour.

Starting October 4th, players over level 6 can interact with an Enrique Iglesias avatar within their city. Themed reward and collection items like clothing and a Miami high-rise are also part of the campaign, along with quests that net the player Enrique Iglesias posters. The main feature of the integration is a Euphoria Arena structure that players can complete to unlock an in-game preview of Iglesias’s latest music video, “I Like How it Feels.”

At face value, the Enrique Iglesias-CityVille integration seems to be on a smaller scale than Zynga’s springtime GagaVille campaign for Lady Gaga. For example, players aren’t getting early access to multiple songs and there’s no secondary integration with other Zynga titles like Words With Friends on mobile. Additionally, there’s no contest elements for players to win merchandise or concert tickets.

On the other hand, CityVille has the larger audience, which translates to more reach for the campaign. The campaign is also more demanding of players, which could lead to higher player engagement. It’ll be interesting to see if it also leads to an influx of players similar to what GagaVille drove to FarmVille. In that instance, however, the real spike in traffic came when unreleased Gaga tracks were made available in-game.

According to our AppData traffic tracking service, CityVille currently enjoys 71.3 million monthly active users and 13.1 million daily active users. The game launched in December of last year, quickly becoming the largest social game on Facebook. Traffic for the game has been in steady decline since March.（source:insidesocialgames）

And boy, does it look intense. Vostu–you know, the Brazilian social game maker trading legal blows with Zynga–has released what is likely its most ambitious social game yet with GolMania. Available now on Facebook and Orkut in English, Portuguese and Spanish, this social soccer game touts real-time, directly-controlled soccer matches between friends in a cute art style.

And, according to a Vostu representative, “real-time” means live, arcade-style gameplay between two friends over Facebook or Orkut, Google’s wildly popular social network in South America. The game pits players against one another on the field, but has friends cooperate off of the green to build up each other’s stadiums and to gain energy and money for more matches.

As player progress in GolMania by mastering its keyboard controls and dominating opponents live, they will unlock special maneuvers. You will also be able to organize private tournaments between friends and participate in global cups amongst the game’s top players–you can even play soccer in low gravity on the moon. And Vostu already has even bigger plans for its now flagship social soccer game.

“GolMania brings Vostu’s fun social experience to a casual sports game,” Vostu Chief Scientist Mario Schlosser said in a release. “We look forward to our millions of users getting to play GolMania and like with all of our games, we will then quickly react to their feedback and our deep analytics about player behavior to unveil new features that take into account how users make the game their own.”

The game was developed Vostu’s recent acquisition MP Studio, and employs the publisher’s Vostu Game Network, meaning friends can play with one another in real time across social networks. Vostu also teased to us an unnamed social game (found in the gallery above) with a deep, cartoonish fantasy setting that’s set to launch this fall as well. But until then, check out GolMania below and see if it gives your fingers a real challenge.（source:games）

Google+ Games just got a little bit better … or just more like Facebook games. (Zing!) Google+ Product Manager Satyajeet Salgar just announced that the Google+ Games Stream has gone real time. This means that, rather than having to refresh the Stream to see gaming updates from your friends, they’ll appear before you as they happen. For speedier reading, keyboard shortcuts work when perusing the Games Stream, too.

Frankly, this sounds an awful lot like the recent Games Ticker addition to the Facebook games Canvas. The second update to Google+ Games is the brand new ability to add your own personalized comments to updates you share with friends. Again, this is something players could in Facebook games for awhile now.

Finally, game notifications will appear in the Google+ Bar lining the top of users’ web pages just below the address bar. Bonus: If they’re annoying, you can just mute them. (Double Bonus: Google added Kabam’s Global Warfare to Google+ Games in addition to Zynga’s CityVille earlier this week.)

Granted, these changes are likely welcome by Google+ gamers with open arms, but their Facebook counterparts either have existed for quite some time or were recently added. In defense of Google+, however, Facebook arguably made a lot of its recent changes to the games Canvas in response to its new arch nemesis. And something tell us this slap battle is far from over. Check out Salgar detail the changes below.（source:games）

Jeez, these guys are just terrible at keeping secrets, huh? (Alright, so this one looks like it was intentional, but nobody told us!) It looks like Zynga has announced yet another game, Mafia Wars Shakedown for iOS devices. However, the company went with a far more low key approach for this announcement, which is far from its style. Exhibit A: Mafia Wars 2.

News of the game appeared in replace of the company’s Facebook page for Mafia Wars: Atlantic City, which was shuttered earlier this month in preparation for a “a much more exciting destination,” the Mafia Wars Blog reads. What that implies to us is that Atlantic City may have been a failed experiment in HTML5 game creation, hence Shakedown. No other information about the game has been revealed other than it will first release for iOS devices like the iPhone and iPad.

Well, that and these tiny pieces of artwork. It’s unknown whether this new iPhone game will come within a dedicated app like FarmVille and CityVille Hometown for iOS or through HTML5 like its predecessor. Frankly, HTML5–a web-based coding language capable of game development across multiple platforms simultaneously–is capable of far more than Atlantic City.

Shakedown has all but replaced the web presence for Atlantic City (even the Twitter account has been taken over). My guess is that this new game will be a native iOS app like previous Zynga Mobile games, especially considering this news comes just as Zynga Mobile’s David Ko told The Guardian he thinks HTML5 is still too early. We’ve reached out to Zynga for comment.（source:games）

Now that the hype for Zynga’s upcoming Mafia Wars 2 has officially hit a fever pitch, the developer wants you to promote the upcoming sequel on your Facebook profile. Of course, there’s something in it for you: If you choose to do it, you might be immortalized in the game as a permanent character. The contest asks you to change your profile picture to that of one the game’s recently-revealed characters.

If you’re interested in becoming an shill ambassador of sorts for the game, just head over to its Facebook page right here. Then, choose what character portrait you want to change your profile image to, and finally submit your email address to enter.

Remember to right-click on the image that appears to save it, then upload it to your Facebook profile. Yes, you’ll have to give up your precious email, but I’d be more worried about the questions you’ll get from your friends regarding your … animated makeover.

Once you’re done entering the contest, look out on the Mafia Wars 2 Facebook page for a post that reads, “Comment now for your chance to become a Mafia Wars 2 character!” Then, the rest is up to chance, it seems. Zynga hasn’t given an exact time for when this News Feed post will appear, so “Liking” the fan page might help your chances of successfully entering. It’s funny how companies like the big Z get you to do these things, isn’t it?（source:games）