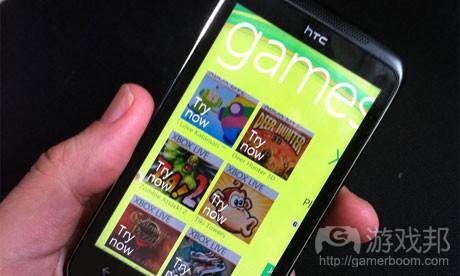 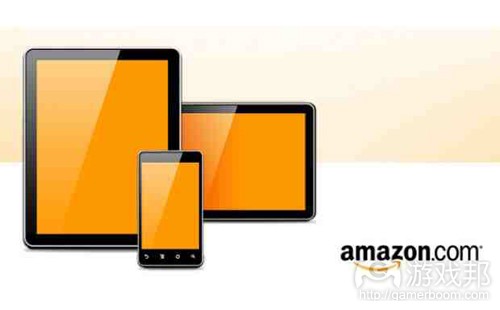 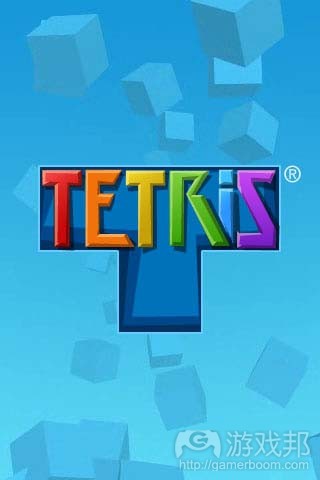 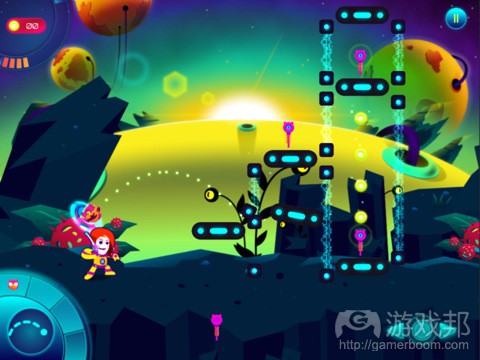 Microsoft’s Windows Phone 7 platform now includes 30,000 apps from over 8,000 developers, according to statistics gathered by WindowsPhoneappList.com.

Roughly 17 percent of those apps are games, the most popular single category on the marketplace, meaning over 5,000 game titles are currently available for the phone.

Microsoft’s mobile store still pales in size when compared to Apple’s iOS App Store, which boasts over 500,000 apps, and Google’s Android Marketplace, which hosts over 250,000 apps.

Nearly half of all Windows Phone 7 apps, 47 percent, are free to download, with an additional 20 percent represented by paid apps with a free trial option. A full 75 percent of all apps are in English.

Microsoft is planning a major Windows Phone 7 update, codenamed Mango, for the fall, including new APIs to give app developers more direct access to many phone features as well as added support for HTML5 sites and apps.

Windows Phone 7 hardware has so far struggled to make a significant mark in the highly competitive smartphone market, representing just 2 percent of all such phones in use according to a July report.（source:gamasutra）

2）Report: How an Amazon tablet could threaten Apple’s iPad

Jeff Bezos talked about tablets in a 2010 interview with Charlie Rose.
Despite the fact that Amazon has not yet confirmed it will release a tablet this year, Forrester Research believes the anticipated Android tablet could be a credible competitor to Apple’s iPad.

In a new report (subscription required) from the research firm, analysts say a reasonably-priced tablet from Amazon could disrupt Apple’s — and other manufacturers’ — product strategy and kick app development for Android tablets into high gear.

In a blog post, Forrester analyst Sarah Rotman Epps suggested the tablet, if priced below $300, could sell 3 to 5 million tablets in Q4 2011 alone. This is due to “Amazon’s willingness to sell hardware at a loss combined with the strength of its brand, content, cloud infrastructure, and commerce assets,” said Epps.

Apple has sold 28.7 million iPads to date, and Forrester anticipates it will continue to dominate the tablet market. However, Amazon’s entry into the tablet market could cause Apple to prepare for war.

One reason: Hardware sales constitute the bulk of Apple’s revenue, even though it sells software and other services. Forrester said this could make it vulnerable to a company like Amazon, which isn’t looking to profit from hardware sales.

An Amazon Android tablet (assuming it performs and sells well) could also threaten Apple by drumming up support from hardware manufacturers and developers who are still holding out on building Android tablet apps.

Forrester estimates the tablet could be on the market as soon as October.

“The bottom line,” writes Epps. “A year from now, “Amazon” will be synonymous with “Android” on tablets, a strong second to Apple’s iPad.”（source:techflash）

Rockstar Games’ Red Dead Redemption was a western themed 3rd person shooter that was released in early 2010 and it easily became one of the best games released that year. So it’s not surprising to hear a recent rumor Gameloft may be in the midst of developing a title that could possibly be inspired by Red Dead Redemption.

An eagle-eyed reader from Touch Arcade caught something interesting on Gameloft’s YouTube channel. Someone from Gameloft apparently uploaded two videos for one of their upcoming games, but forgot to set the video to private so it can be gloriously unveiled when the game is announced. The game looks to be called “Bullet” and judging by the brief images from the videos, it looks like Bullet may take some inspiration from Red Dead Redemption.

Seeing as how Gameloft has an ongoing track record taking extremely popular PC and console games and developing games for the mobile platform inspired by those games, a Red Dead Redemption clone for iOS would not surprise me one bit. Red Dead Redemption has sold over 8 million copies since its release in 2010, which means if this rumor turns out to be true, Gameloft could be rolling in the digital dough when Bullet is released.（source:intomobile）

With the explosion of apps, the app discovery game has also turned into a competitive market, and a number of services are now looking to be the place where users find quality apps. And these start-ups are pulling in big funding to make sure they’re the go-to resource in this expanding market.

The money will go toward the expansion of Quixey, which tries to partner with websites, app stores, search engines and carriers to offer its services. Quixey is trying to stand out by offering what it calls a functional search engine, which takes in more than just a title and description of an app but pulls in information from blogs, forums, review sites and social networks to better understand what an app actually does. Then it allows users to enter queries on what they want to do with an app, without having to know the name of a particular app. It pulls up results for apps on various platforms including Android, iPad and iPhone as well as recommendations for Windows, Mac, Explorer, Firefox and the web.

Competitor Appsfire pulled in $3.6 million in May while Chomp, an app recommendation service also raised $2 million in March. This is just another sign that apps are booming, (mobile apps alone are expected to bring in $37 billion by 2015), and it’s creating a lot of opportunities, not just for developers but for services that play on this explosion of apps.（source:gigaom）

Although not as aggressively as rival Gameloft, EA Mobile has been supporting Android devices with a decent range of paid games.

As has been the case with other developers and publishers, however, it seems that balancing such content with free stuff is now a priority.

Featuring the Marathon mode, EA says it comes with new and improved visuals and controls, and a statistics page so you can track the length of your addiction.

Of course, EA also has paid, full versions of the games available on the Android Market with the Tetris by EA costing £4.90 (or local equivalent), while the rather similarly described Tetris is £1.83.

“Tetris is one of the most distinctive, well-known and popular video game franchises in the world and it gives EA the opportunity to grow its already-expanding customer base on the Android platform,” said Bernard Kim, veep of sales and marketing for EA Interactive.（source:pocketgamer）

It’s called Tripper Mission, but that’s not the reason I think it’s a game Rovio might have made instead of Angry Birds had its designer dropped acid that fateful day.

Aside from all the crazy neon colours and shades, you find yourself in the year 2400, travelling through 2D side-scrolling levels, firing alien creatures in the typical physics trajectory manner – pull back, check the dotted line denote its arc etc – as you go.

To make your progress from left to right, you have to fire aliens at the levers dotted around that on contact will rearrange various obstacles so you can continue on your merry way to the exit. Collecting yellow orbs as your aliens whiz through the air will also gain you points.

However, more interesting than the three levels currently available in what’s labelled the free demo version, is the news a full version is due to be released.

Priced $2.99, €2.39 or £1.99, it’s going to be released as an in-app purchase from with the free version, so it’s worth getting your hands on that now to prepare yourself.（source:pocketgamer）