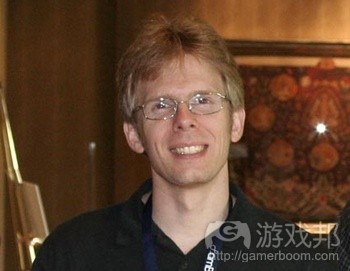 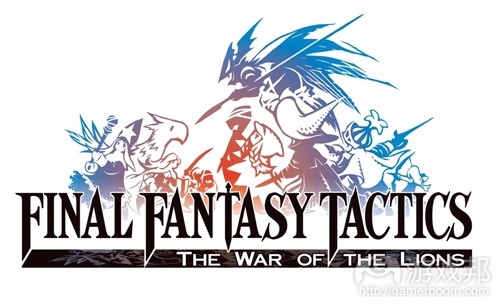 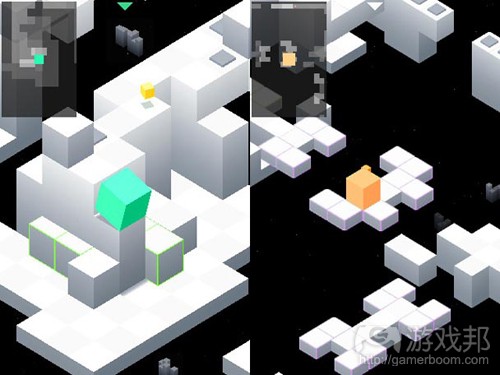 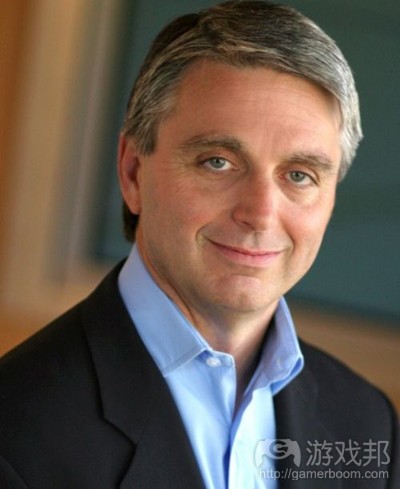 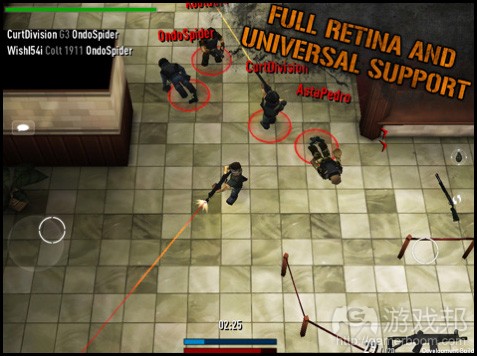 Doom creator and industry veteran John Carmack has hit back at accusations that games promote violent tendencies in players, arguing that they’re in fact “cathartic” and more likely to reduce aggression.

Speaking in an interview with IndustryGamers, the id Software co-founder explained that he’d never taken the “violence in video games debate” seriously.

“There was an E3 where all that was going on where I was giving interviews and the reporters would start going into their questions, and I wasn’t supposed to talk about any of that,” he said.

“My wife was there and she’d start kicking me when I was about to go, ‘Well, I think…’ And in the end it didn’t matter, it didn’t make any impact on things. I never felt threatened by it and it turned out not to matter.

“And I really think, if anything, there is more evidence to show that the violent games reduce aggression and violence. There have actually been some studies about that, that it’s cathartic.

“If you go to QuakeCon and you walk by and you see the people there [and compare that to] a random cross section of a college campus, you’re probably going to find a more peaceful crowd of people at the gaming convention. I think it’s at worst neutral and potentially positive.”

That study Carmack is referring to could be a recent report that argued the increase in popularity of video games is partly responsible for the recent drop in the US crime rate.

In related news, a Norwegian retailer today decided to remove 51 games from its shelves in the wake of the horrific Oslo shooting spree last week.

Final Fantasy Tactics: The War of the Lions will finally make its way to the iOS App Store in the near future. Apple has approved the game for release, TouchArcade reports.

This has been a long time coming. After being announced last June, it was set to come out on September 15, 2010. It obviously missed that date and was pushed back and bounced around a number of times; with Apple’s approval, it’s all but guaranteed to be in our hands very soon. (TouchArcade speculates it will be out by next Thursday.)

The War of the Lions was originally released in North America in October 2007 for PlayStation Portable (and was made available for download on PSN just over a week ago). It’s an updated version of the PlayStation 1 tactical RPG Final Fantasy Tactics, which debuted in North America back in 1998. The PSP game was hardly perfect, but it did provide fans with some new content without wrecking anything — or fixing a number of problems the original had. （source:1up）

Mobigame’s highly regarded iPhone puzzler Edge is on its way to PC and Mac, after the company signed a deal with publisher Two Tribes.

On August 11, Edge will be released on both Steam and the Mac App Store, while the upcoming enhanced iOS version Edge Extended will be offered as free post-launch DLC.

The desktop version features the same game as the original iPhone edition, except with a higher resolution and with new special effects and visuals.

The game sees players taking control of a small cube as it rolls around a variety of retro-styled levels against the clock. Unique techniques such as ‘Edge Time’ are in place to give the gameplay that little extra jazz.

Edge is the third game to be ported over to PC and Mac by publisher Two Tribes, after both Swords and Soldiers and Frenzic were made available previously.

Mobigame’s Edge gathered fame back in 2009 when Edge Games’ Tim Langdell threatened the company with legal action over the title of the game. （source:gamasutra）

Instead, it will pump resources into social and online gaming.

“We see really high returns in these markets and very poor returns focusing on 3D, so we are allocating our resources toward new innovations,” EA boss John Riccitiello told stockholders at EA’s annual meeting, reported by GamesIndustry.biz.

Riccitiello’s comments are sure to worry Sony, which has invested millions of dollars into 3DTVs and 3D gaming through the PlayStation 3.

“We’ve got 50 million PlayStation 3s that support 3D playback. 3DTVs are selling well. We’ve had great response from our fans out there at game shows and forums about the 3D games we’ve produced.”

But Hocking did admit that some game creators are producing poor quality 3D visuals.

“We need to, and we’re trying to encourage everyone to learn about 3D properly and come and talk to us so we’ll support them when they convert the games,” he said.

“But only deliver the best quality 3D. As we’ve seen in some other industries, if you make great quality 3D, in film you could say Avatar – it’s the most successful film of all time, it’s the highest grossing film of all time – but since then that hasn’t been followed up with the same degree of success.

“We’ve spent a lot of time getting great quality across all the PS3 games, and we’ve had a very good response for that, but it’s really important we maintain that level of quality.

“If people see great quality 3D it does enhance the experience. It’s a great feature for a game. But if they see poor quality 3D it can put them off.

“Unfortunately some people are producing poor quality 3D, in all mediums. Over the last 12 months we’ve seen TV, film, some games, where the quality hasn’t been there. It’s just a case of people need to understand how to work with 3D, how to make it technically correct and then how to use it creatively.

“Only add 3D where it makes a difference to the gameplay experience. It must add something. Don’t just add depth for the sake of it.”

Sony points to research that indicates that in the UK about 2.5 per cent of HDTVs are now 3D. Data suggests that by 2015 nearly 40 per cent of all new TVs sold will be 3D.（source:eurogamer）

5）Deadlock: Online Proves Great in Theory, But Disappoints in Connectivity

Crescent Moon Games is a iOS developer who has shown up in the iOS top charts several times, but a studio that we haven’t yet looked at in tremendous detail. Their most recent release provides ample opportunity in the form of the online multiplayer game, Deadlock: Online. Interesting in concept, the free-to-play application has shot up the top free iPad app charts to #10, and currently mills about that area.

Dubbed the “Call of Duty of iPhone” by some of its current users, the game shows potential, and the comparison can certainly be seen. It’s a dual-stick shooter very reminiscent of Modern Warfare multiplayer and it’s been dramatically streamlined for iPhone and iPad players. That said, it feels like Crescent Moon has bitten off far more than it can chew, as the overall player experience is lacking due to connectivity and server issues.

For those unfamiliar with the classification, a “dual-stick shooter” is typically a top-down game in which two virtual analog sticks are placed on the bottom corners of the game with the left controlling movement and the right controlling shooting direction. Players can opt to play both single and multiplayer matches against either AI or human opponents.

Players are also granted various game modes to choose from, which will differ based on whether or not they are playing alone. In single player, users can enter into a “Deathmatch” mode with up to seven other AI opponents, with the sole objective being to rack up as many kills as possible within the time limit. Aside from this, players can also play a “Survival” mode, in which continual waves of enemies spawn until the user eventually dies.

Truth be told, the single-player is rather underwhelming, leaving the real meat of the game in the multiplayer. Here, users can play matches with up to eight total players which include Deathmatch, Team Deathmatch, and Capture & Hold (controlling a point of interest). It is also through the multiplayer that new weapons and items can be earned.

In order to utilize the 30-some-odd weapons in Deadlock, users must acquire a virtual currency called “Unlock Points.” As a free-to-play game, this is the core monetization method employed. Users can buy points in quantities of four to 120 at $0.99 and $9.99 respectively. To add perspective, the cheaper of the two packages can buy about one decent weapon.

Players can earn Unlock Points in game by getting top slots on the daily leaderboards or sharing the app with a friend. Additionally, one Unlock Point is every time a player levels up, but this slows down considerably as leveling begins to take longer amounts of time, slowing the sense of player progression and reward. Unfortunately, this is where the primary frustration of Deadlock sets in.

Experience is only earned from multiplayer matches (e.g. from kills), but the connectivity and servers for Deadlock are simply not up to snuff to handle the number of players trying to play. More often than not, multiplayer games were met with lock-ups on the “Joining Game” screen in which connections were never established. There was also frequent lag, loss of game hosts, and a high number of disconnections. These issues made the game nearly unplayable, and leave only the single player. That said, games where we were able to successfully fun were actually a ton of fun — especially Capture & Hold.（source:insidemobileapps）