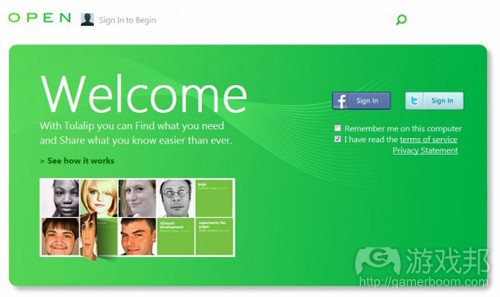 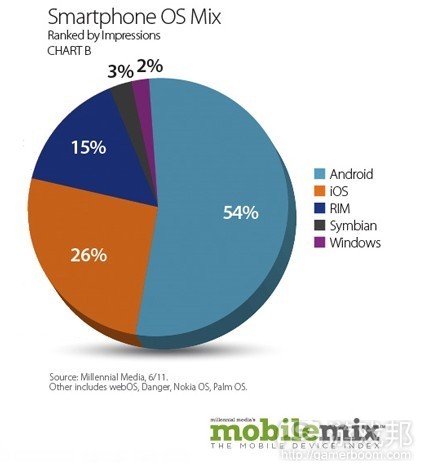 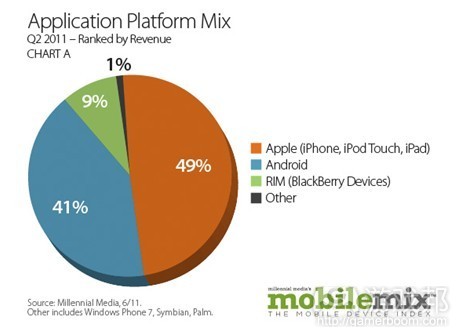 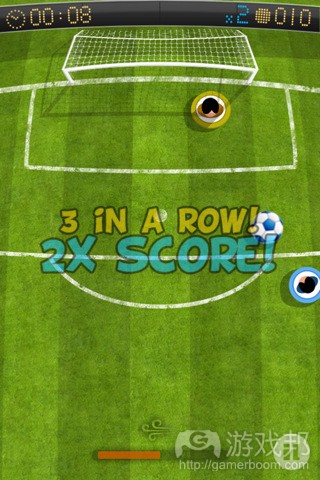 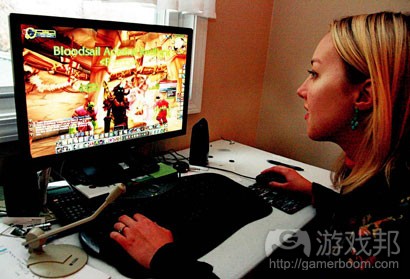 The fund, called StarFund, will be used “to help spur the next generation of mobile social gaming innovation,” according to the company.

Developers may apply to receive up to $250,000 in funding through CrowdStar’s online application.（source:gamasutra）

2）Microsoft Leaked Its Own Social Networking Secret, Then Swore It Was Accidental

Hot on the heels of all this Google+ madness, Microsoft has “unintentionally” leaked its own social networking platform. Whether this is a grab at all the hype or a genuine mistake on the part of some IT guy, we still have one question: What the heck is a Tulalip? I kid… Fusible, which picked up the story first, discovered that the name Tulalip is also the name of a Native American tribe located near Redmond, Washington, Microsoft’s home turf.

The teaser page pictured below was published to the web today on socl.com, which is apparently owned by Microsoft, reports Fusible. There are rumors that Microsoft is the lucky buyer of Social.com, which would mean they paid $2.6 million for the domain name alone.

From the looks of it, this will likely be a venture into “social search” with Bing running the show. “With Tulalip you can Find what you need and Share what you know easier than ever,” reads the teaser tagline. Notice the capitalization of Find and Share? Yep, we’re pretty sure this will be where search meets share, which is kind of good news since you can’t do a Google search within Google+ (What’s that all about, anyways?). Oddly enough, there are Facebook and Twitter log in fields on the teaser page, which leads us to believe that this will be a rather light foray into social networking rather than a heavy-duty Microsoft experience. If you can’t beat ‘em, join ‘em right?

The teaser page has since been pulled, while Microsoft swears it was an accident. Here’s what they replaced it with: “Thanks for stopping by. Socl.com is an internal design project from a team in Microsoft Research which was mistakenly published to the web. We didn’t mean to, honest.” Well, we’re still not sure if we buy into that whole “we didn’t mean to” part, but either way, we’re glad it happened.（source:techcrunch）

There’s no escaping the fact Windows Phone has failed to make a significant impact in terms of snapping up users since its launch last October.

There are, however, finally signs the platform is beginning to gain a foothold in its home territory, with its share of the market doubling month on month according to Millennial’s figures.

Windows Phone’s growth comes as Android enjoys an extended run at the top.

Google’s OS is the largest smartphone platform on Millennial’s network for the seventh consecutive month, its share up 1 percentage point to 54 percent in June.

It’s against this backdrop, however, the doubling of Windows Phone’s share – from 1 percent in May to 2 percent a month later – is put in context.

Microsoft’s OS remains a sideshow in the US despite this growth, a smaller player than even Symbian on 3 percent and well behind BlackBerry on 15 percent – RIM’s share down from last month’s three month high of 17 percent.

Nonetheless, there’s further good news for Windows Phone in the rest of the report.

Ad impressions on the platform are up 31 percent quarter on quarter – the highest rate of growth of any major OS on the network.

When it comes to app share, however, Microsoft remains some distance behind the pack.

On this score, iOS is the dominant force, with a 49 percent share of all app revenue in the US to Android’s 41 percent.（source:pocketgamer）

Game critics aren’t the only group to use Game Center leaderboards as a measure of a game’s popularity.

According to Australian developer GAMEized, studios waiting on sales reports often do the exact same thing, though the results aren’t always pleasing.

Indeed, it was GAMEized’s decision to monitor the performance of its football themed FingerKicks on Game Center that led the realisation that 91 percent of the game’s userbase had downloaded pirated copies.

“Because Apple only provides app sales data once per day, GAMEized used the Game Center leaderboards as a barometer for how many players had purchased FingerKicks,” the developer revealed in a blog post.

“It was reasonable to assume that 5,000 players meant at least 5,000 sales, and since many customers don’t use Game Center, the actual sales numbers might have been much higher.”

When the real figures came through, GAMEized discovered only 160 copies had been purchased legally. The rest has been made through unofficial app stores such as Installous.

“As of this writing, FingerKicks has sold only 1163 legitimate copies but there are at least 15,950 pirated copies being played on a regular basis on Apple’s Game Center,” the studio added.

“That equates to an astonishing 91 percent of downloads that are pirated.”（source:pocketgamer）

We’ve all heard the chocolate gag, but this is just ridiculous. Doritos–you know, Nacho Cheese?–found during a survey of 2,052 people for its upcoming Facebook game, Doritos Dip Desperado, that women like video games more than sex. Well, at least that’s how we’re (and everyone else is) spinning it, because crazy statistics like this are fun … and its Friday.

According to the survey, 49 percent of women admitted to playing “online games,” though as GamePro points out: It’s not made clear whether these women are bombing cities in Call of Duty or building them up in CityVille. We’re going to go with the latter. Regardless, this number is just 1 percent below men, meaning a whole darn lot of folks have their eyes glued to some screen, somewhere.

Of the 49 percent of video game femme fatale, 84 percent said they enjoy gaming sessions, compared to just 70 percent who said they enjoy love making, whoopee, boinking, what have you. (Women also reportedly enjoy games more than having a bath and shopping.) Now, here’s the clincher: 23.1 percent of women, according to Doritos, spend more time online playing games than men, who came in at 22.3 percent. Dudes, we know you’re digging on Halo more than FarmVille, but maybe it’s time you joined the lady–ain’t no shame in trying something new.（source:games）