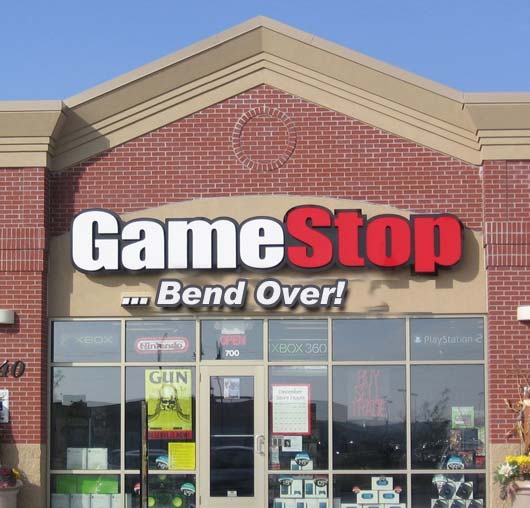 Major video game retailer GameStop, which does a significant share of its business on the second-hand market, has long promised it will stay ahead of the curve in the industry’s shift to digital.

Kongregate is a free-to-play site that lets indie and social game designers host their Flash games — and even monetize them via an application platform that enables indie developers to implement a virtual transactions model. It’s home to over 10 million users a month, the company says.

It also offers social features like profiles, leaderboards, achievements and communication interfaces for players, who collectively spend 23 million hours on the site. The company’s even begun going mobile, recently inking a deal with Adobe to bring its Flash titles to the Android platform.

According to GameStop, this all ties very well into the company’s digital strategy, its “commitment to become the gaming aggregator of choice,” and serves its existing core gamer userbase.

“Combining Kongregate’s expansive catalogue of games with our well known consumer brand, powerful marketing and strong customer relationships, means that even more gamers will be able to enjoy their games anytime, anywhere and on any device,” says GameStop president Tony Bartel. The company did not disclose terms of the acquisition.

Jim Greer co-founded Kongregate in 2007 with his sister Emily; the company has since picked up $9 million in three funding rounds from backers like LinkedIn founder Reid Hoffman, Amazon CEO Jeff Bezos, and Greylock Partners. As of today, Greer says more than 8,500 developers operate some 30,000 games on the service. “Our community will only be enhanced with GameStop’s close relationship with millions of passionate gamers,” he says.

Kongregate generates one-third of its revenue through microtransactions and virtual goods sales, with advertising and sponsorships from brands including Xbox, 2K Sports, Axe and Frito Lay making up the rest. Developers using microtransactions get 70 percent of revenues after they recoup their advance.

In March of this year, the company told Gamasutra that its revenues were rising 30 percent each month, and in April Greer stated the company would be profitable in 2010 even factoring in the revenue-share with developers.

Retailers like GameStop have been challenged to find creative ways to participate in digital games’ increasing share of the market. The company has traditionally depended on packaged goods sales — and revenues from its used game trade-in model whereby it buys used games from players for cash or credit, and then re-sells them at a higher price, yet one still lower than a new package. But rather than view digital as an enemy, GameStop has taken recent steps to make online part of its strategy.