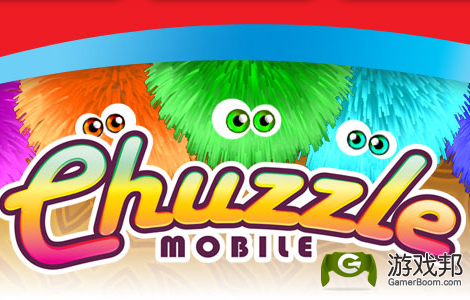 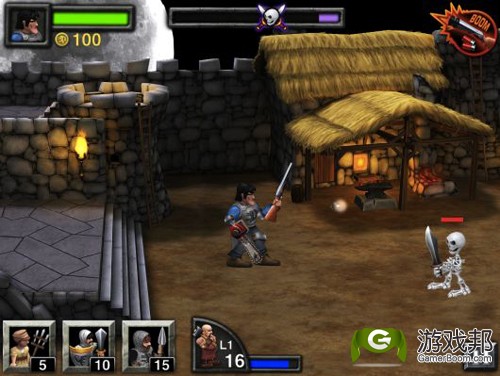 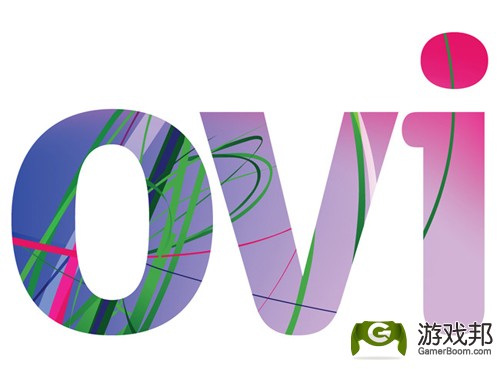 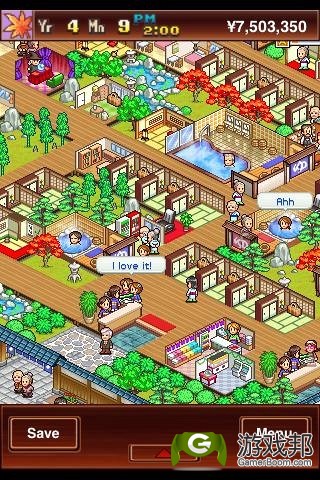 For any of the 50 million app downloaders who’ve racked their brains or thwapped their thumbs on an iPad or iPhone touch screen full of digital jewels, PopCap Games–or at least its runaway hit, Bejeweled–will ring a bell. The company recently expanded its operations into social gaming with the acquisition of ZipZapGames. Now it’s signed a deal with Amazon to make its first two Android-compatible games in the U.S. market exclusively available through the Amazon Appstore–not the official Google app market or any other Android app clearing house.

Chuzzle will arrive in the appstore for a two-week period exclusivity starting May 17th, and Plants vs. Zombies will be joining it later this month. In an extra boost for PopCap, and one that’ll swing a bright spotlight onto Amazon’s Android code house, the games will be free for the first day of their availability–then $2.99 after that. In its press release, PopCap mentions its senior director of global product Giordano Contestabile’s remarks on using Amazon: “We’ll significantly extend the reach of our top franchises to legions of new mobile customers,” and Amazon’s category leader Aaron Rubenson is noted as saying “PopCap is a brand synonymous with great mobile apps.”（source:fastcompany）

It’s been 30 years since the release of the first cult classic Evil Dead movie. Of the films, one of the best known was the third (released in 1992), Army of Darkness, and in honor of the film, Colorado-based mobile developer Backflip Studios has recently launched a new iPhone and iPad title, Army of Darkness Defense. Released May 12th, the game has already reached #10 on both of the top paid iOS lists.

On sale for $0.99 on iPhone and $2.99 on iPad, the game is one that can easily expand from a few minutes of play to several hours.

Upgrades happen before the start of every level. This is where players spend coins earned from prior levels. At more difficult levels, players may need extra financial help in order to stave off the damned. To help with this, players can purchase extra gold in-app in quantities ranging from 5,000 to 500,000 at the cost of $0.99 to $24.99 respectively.（source:insidemobileapps）

Stackmob, a San Francisco-based startup that aims to save mobile developers time on building out infrastructure, raised $7.5 million in a round led by Trinity Ventures. Existing investors Harrison Metal and Baseline Ventures also participated.

“At the core of what we offer is the ability to create your own API very easily. You can go in and create and manage different types of objects like user names and addresses,” said Ty Amell, the company’s chief executive and co-founder, who managed imeem’s front-end and mobile teams. ”We’re making a three-month process take one minute.”

Stackmob’s also doing some basic analytics for iOS apps that help developers understand who their most valuable users are, whether they are the ones sending the most e-mails, Facebook message or tweets that attract other users. It’s also possible that they’ll add tools around virtual goods and currencies in the near future. While the company’s focused on iOS at the moment, Android is on the horizon. Blackberry and HTML5 are longer-term options too.

Amell says Stackmob can handle 1,500 operations a second on a single API. ”We’ve built this platform from the ground up with scalability in mind,” he said.

At the moment, the service is still in beta with 200 apps on the platform and there are 1,000 developers on the company’s waiting list. Stackmob will ultimately use a freemium model with a lower-tier version offering a limited number of users and objects to developers.（source:insidemobileapps）

4） Nearly one in five US … Android app claims to block … Nokia dumps Ovi and rebrands its services as… Nokia!

Promises to reinforce ‘the powerful master brand of Nokia’ by the end of 2012.

Nokia has announced that it will phase out its Ovi brand by the end of 2012, with plans to rebrand its services as simply ‘Nokia’.

“By centralising our services identity under one brand, not two, we will reinforce the powerful master brand of Nokia and unify our brand architecture – while continuing to deliver compelling opportunities and experiences for partners and consumers alike,” says EVP and chief marketing officer Jerri DeVard.

The first handsets to get the new (old) branding will be new devices launching in July and August according to Nokia’s Conversations Blog, with the aim of killing off Ovi for good by the end of next year.

“The reasons for this decision includes the fact that Nokia is a well-known and highly-loved brand the world over. Our mobile experiences are tightly integrated with our devices – there is no longer a differentiation,” says DeVard, who stresses that the rebrand will not affect the feature roadmaps of the various Ovi services.

The deal comes as Nokia prepares to launch its first Windows Phones later this year or early next, and may be an attempt to ensure that the Nokia brand is not subsumed by that of Microsoft on the devices.

Ovi was announced in August 2007 at an event in London, with the brand subsequently used for services including Nokia’s Ovi Store apps store, mapping and music services, among others. The rebrand means yet another change for Nokia’s music offering, with the Comes With Music service only recently changed to Ovi Music Unlimited in the countries where it still exists.（source:mobile-ent）

In other words, despite shipping fewer devices worldwide, Apple is making a killing on iPhone sales.

The report notes that three years ago Nokia held the dominant profit share, roughly 47-percent valued at $2.35 billion, but Apple’s current share is estimated to be twice as much, roughly $5.23 billion. （source:ign）

Hot Springs Story is a management sim game from Kairosoft; makers of the seriously addictive Game Dev Story that we spent most of Christmas 2010 playing. Hot Springs Story, as you might have guessed, puts you in charge of an up and coming hot springs resort.

Available on the iPhone since this February it’s recently arrived in the Android Market, and looks set to take over our lives just like Game Dev Story did.

The idea here is to become the top hot springs resort in Japan. You go about by plonking down changing rooms and hot springs (separate ones for ladies and gents) in an isometric view game field, connecting everything with wooden decking walkways.

As well as this, you can increase your customer’s satisfaction by adding some scenery; decorative trees, rock gardens, that kind of thing. Imagine what a Japanese version of Theme Park would’ve looked like on the SNES.

While HSS doesn’t have the same meta appeal that Game Dev Story does, it’s got a similar quirky manga-esque charm. The retro 8-bit style graphics and soundtrack add to the appeal and differentiate this a bit from the rest of the ‘… Story’ management games we’ve seen for iOS and Android devices.（source:recombu）

Last week, independent developer James Thomson revealed on Twitter that he’d received a threat of legal action from a company he chose not to name over his use of in-app purchases in the scientific calculator app pCalc.

It transpired that several other small developers had been approached by the company – later revealed to be Lodsys, a technology patent-holder and licensee.

A company that does nothing other than obtain and enforce patents is liable to be called a trademark troll, but Lodsys styles itself as an inventor, even publishing a quote from Thomas Edison on its website.

In response to what it calls a “flash mob” of speculation from bloggers and the press following last week’s revelations, Lodsys has posted on its website to address questions and complaints.

It’s a long post, involving some legal terminology and a highly elaborate metaphor about a hotel, but the gist is (of course) that Lodsys has done nothing wrong, and defending patents is a perfectly normal part of doing business.

As to why the company appeared to be exclusively approaching smaller developers, Lodsys claims that this is a “rational approach”, ensuring the greatest financial return.

“There is a misalignment in the market where the litigation costs greatly influence the incentives.  At the low end, the cost of litigation exceeds the value of the license and this puts strong pressure on small vendors to take a license rather than litigate.  However, above a certain threshold, there is a perverse incentive for the larger market players to not pay (even if they should) and to force the rights holder into litigation since the higher expenses of litigation and the risk may knock out the need to pay.”

In other words, rich companies can afford lawyers. Hardly an endearing explanation, which is possibly why the company has modified it.

“From a fairness perspective, we have decided that  Lodsys should attempt to license all users of the patent rights.”（source:pocketgamer）