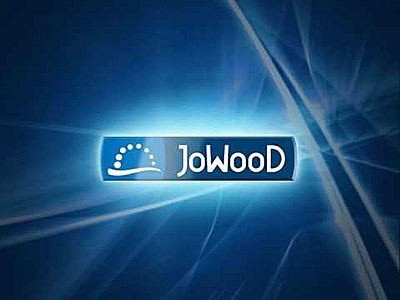 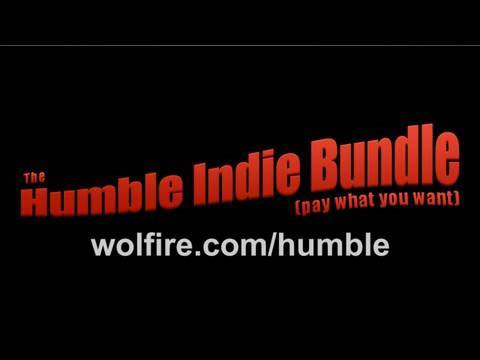 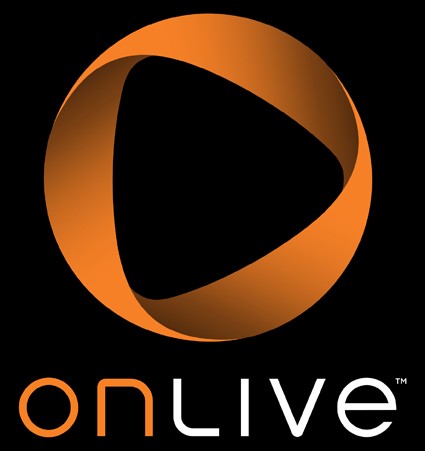 1. In January, JoWood filed for insolvency to deal with the huge amount of debt the studio was struggling under. Today, German new site Boerse-Express (via Game Infomer) reports that JoWood was unable to find a way out of the debt and will probably be shutting down altogether.

Both investors likely to save the company have since vanished, leaving JoWood with no other options. At this point it looks as if the company’s individual properties could be sold off to pay creditors.

JoWood has been behind a number of popular PC titles, including Gothic, Painkiller, The Guild, and SpellForce. Two of those franchises were created by external developers who later went on to to create seemingly more succesful products. The last Gothic title, Arcania: Gothic 4, was developed by JoWood internally, as opposed to the original Gothic developer Piranha Bytes, who moved onto the Risen franchise. A sequel to the first Risen was recently announced. Painkiller met the same fate, with original developer People Can Fly later developing Bulletstorm for Epic Games.

JoWood also acquired Canadian publisher Dreamcatcher Games in 2007 to expand its offering in North America. There is no word as to what will happen with Dreamcatcher.

2. A recent SEC filing has revealed that Humble Bundle — the company that packages indie games together for charity — has acquired $4.7 million in venture capital funding.

The funding round is led by Sequoia Capital, a reliable source has confirmed to Gamasutra. The VC firm has also funded gaming companies including Pocket Gems, GameGround and Unity Technologies.

Sequoia partner Alfred Lin is the only outside director listed in the SEC filing for the San Francisco-based Humble Bundle operation, CNN’s Fortune noted in a report.

John Graham, co-founder of Humble Bundle and COO of Wolfire Games, did not immediately return request for further comment regarding details of the funding, and how it will be used.

Humble Bundle’s business model as it stands relies on a “pay what you want” model. When purchasing a bundle of DRM-free games from the company, buyers set their own prices and determine exactly where those funds are allocated, be it to the game’s original developers, charities, or the Humble Bundle itself.

According to its website, donations towards the Humble Bundle operation itself pay “for the bandwidth and development” of each promotion.

So far, Humble Bundle has launched three bundles since the initiative’s introduction last year. Revenues for the first two bundles – including all payments – exceeded $2 million across both bundles. The third bundle, launched in mid-April, has passed 150,000 in unit sales and $700,000 in total payments.

3. A new analysis of the signatories to briefs in the landmark Schwarzenegger v. Entertainment Merchants Association case now before the Supreme Court finds those arguing for restrictions on violent games are published more often those arguing against them.

Study co-author and communication and psychology professor Brad Bushman says the “objective approach” taken by his study provides “strong support for the argument that video game violence is indeed harmful.”

In other words, since supporters of violent game restrictions have more published pieces than their opposition, the argument against game violence is more credible, according the the study author.

Using a database of references in psychological papers, the researchers determined how many articles and books on violence and aggression experts on each side had published, and how many of those papers were published in journals that an algorithm determined had the most impact.

What’s more, those in support of the state’s brief had published 48 times as many papers in the most respected journals than those who signed the opposition’s brief, the study found

The study did not appear to evaluate the specific contents of each published paper, nor the specific impact or number of citations for individual papers in the study.

The paper, which also includes authors from Iowa State University and Texas Southern University, is to be published in the May issue of the Northwestern University Law Review Colloquy. (Source: Gamasutra)

4. South Korea’s legislation and judiciary committee has voted unanimously to move forward with a law that would prevent children under 15 from playing online games between the hours of midnight and 6 a.m., according to a Chosunilbo report.

The “Cinderella” law will now go to a vote by the country’s full national assembly, after being first proposed last April by the country’s Ministry of Culture, Sports and Tourism, and officially submitted to parliament late last year.

That proposal also included a test program which slowed down connection speeds on certain online games for young children that remained logged in for too many consecutive hours.

Critics of the law point out that banning late night play will only affect a small portion of players, who could simply shift their playing time or use a borrowed or pirated registration ID. Some also worry the law’s effectiveness will be limited because it does not apply to offline and console games.

Online gaming addiction has been a major concern in the highly connected nation for years, with highly publicized reports of a death caused by a multi-day gaming marathon and a suicide of a 15-year-old whose parents barred him from his favorite titles. The Korea Game Industry Agency trade group maintains a Center for Internet Addiction to address such concerns.

5. OnLive, the online game streaming company, is quietly introducing this weekend an interesting way to share a high-quality online game. All you have to do is share a web page link.

The new sharing system could be a big deal for game publishers as they seek to use social media to share new games. You could share the game Mafiia II, for instance, by sharing the link to it on the OnLive system via email, a tweet, or by embedding it into a web page.

OnLive is using the new sharing links to promote games that it usually merchandises on Fridays for $5 sale prices. If the user is a member of OnLive, they just click on the Play Now link in the email or web page, and the demo for Mafia II (today’s featured game) immediately starts playing. It actually skips the sign-in process for launching OnLive’s page. You just immediately start playing the game, said Steve Perlman, chief executive of Palo Alto, Calif.-based OnLive.

If they like the game, they can click to buy it for $5. That’s a very viral, friction-free way to promote a game, since it’s pretty painless and instantaneous.

If you’re not a member of OnLive, you first go to a page where you see an age gate, since Mafia II is a mature-rated game. The OnLive plug-in loads in about ten seconds. Then you can click on links to games that will launch instantly. Perlman says these promotions will now start showing up all over the place. With non-M-rated games, no age gate is necessary. You can essentially go into a full OnLive experience from any social medial or email promotion.

Gaikai, a rival game streaming service, has talked about making a similar kind of sharing system, where game publishers can promote games by embedding links to them on any site. (Source: Games Beat)