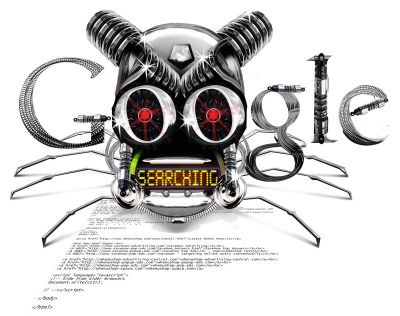 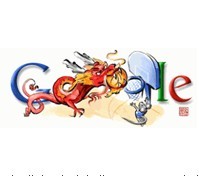 In a post earlier today, Heather Hopkins speculated about Google’s potential entry into the games market, however we have confirmed that the company is actively developing a games strategy. This is directly from sources within the organization who are actively researching the entire market. While it may be obvious that this was coming down the line, company insiders are attending industry conferences and prodding around in an attempt to develop a more comprehensive strategy.

It may have taken four years since our initial analysis for the acquisition but what does clickstream data tell us about Google’s next potential foray? Games. After Travel, the next biggest downstream industry from Google.com is Games and Google does not yet have a presence in that industry. Stay tuned…

Right now one of the primary markets Google has been studying is the social games market, thanks to the recent explosion of games on the Facebook Platform. However various analysts and engineers within the organization have been exploring various ways to integrate games within Google’s existing properties. At this point it’s not speculation that Google may enter the games market. In other words it’s not a matter of “if” but “when”.

Some insiders that we’ve spoken to have discussed integration of series-based games into existing products, such as Google earth, however right now everything is exploratory. It’s clear however that the company wants to get into games and get in as soon as possible.